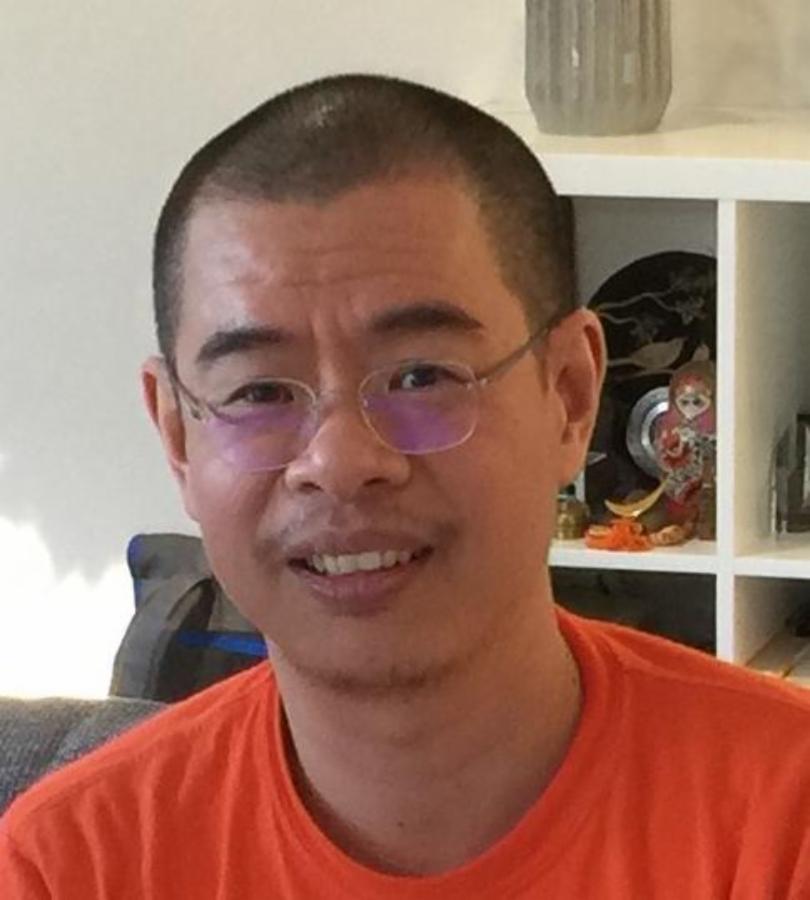 In 2001, James completed his PhD in Electrical & Electronic Engineering at the University of Canterbury, where he worked on Turbo Codes under the supervision of Des Taylor. Subsequently, he held various industry and policy positions at Vodafone Group, the World Economic Forum, New Zealand's Ministry of Agriculture & Forestry, and the United Nations. To facilitate his career transitions, he pursued numerous supplementary trainings, including an MBA at the Henley Business School, and an MPhil in Economics (Environmental) at the University of Waikato. In 2012, James began his transition into scientific research at New York University (NYU), during which he completed an MA in Psychology (Cognition & Perception) and a PhD in Experimental Psychology (Neuroeconomics). Most recently, he was an Adjunct Assistant Professor at NYU's Department of Psychology, and a Research Scientist (Cognitive Neuroscience) at Quantized Mind LLC. In September 2017, James began his venture into Mind-Body and Energy Medicine, where he is currently pursuing a 3-year MS in Acupuncture clinical training to be an Eastern medicine physician, at the Pacific College of Oriental Medicine in New York City. His current research interests in neuroscience focuses on reverse engineering the communications codebook (i.e. signal constellation) of the Purkinje cell neuron. James is also working on Artificial Intelligence (AI) approaches inspired by insights drawn from psychology (cognition, perception, decision-making) and neuroscience.