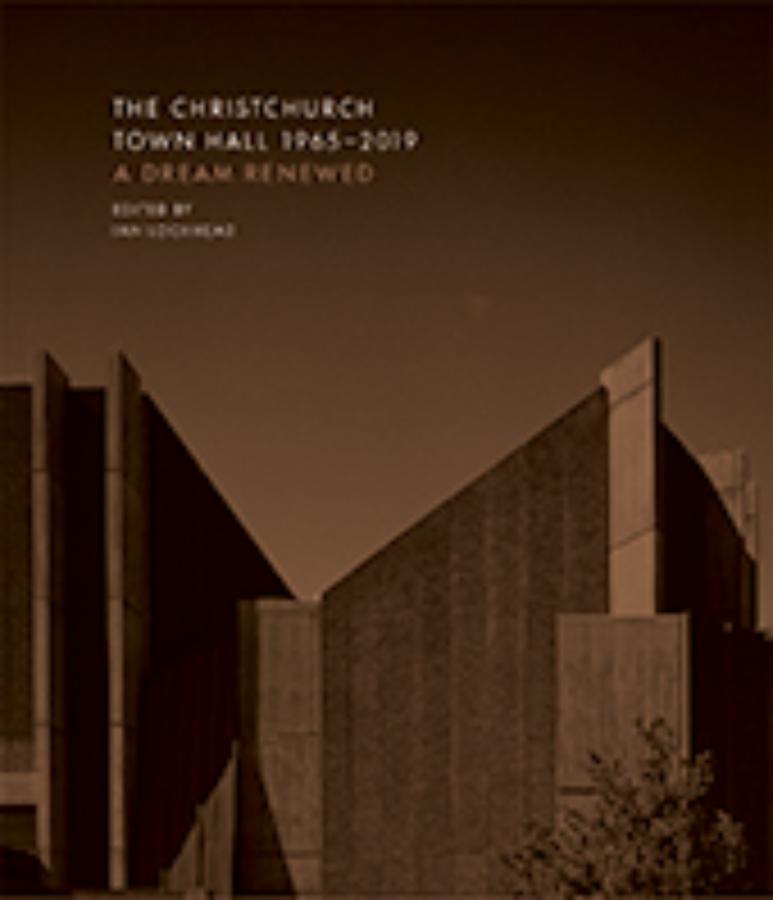 The 2019 re-opening of the Christchurch Town Hall is celebrated in this richly illustrated volume. Threatened with demolition following earthquake damage in 2011, the building has been renewed through seismic strengthening, restoration and repair. With contributions from those who shaped its original design, along with accounts of the renewal project and the story of the hall’s Rieger organ, this book explains why the Christchurch Town Hall is of both national and international significance. It will appeal to a diverse range of readers, from architects and acousticians, to musicians and those who seek a better understanding of what makes it such an outstanding performance venue, as well as to citizens who take pride in their town hall.

Opened in 1972, the Christchurch Town Hall was acclaimed for its architectural excellence and established the national reputation of its designers, Warren & Mahoney. Harold Marshall’s acoustic design brought international recognition and helped to transform the way concert halls were designed around the world.

Serving as the city’s leading concert venue for almost forty years, the Christchurch Town Hall has been acclaimed by performers as diverse as Leonard Bernstein, Kiri Te Kanawa and Carlos Santana. Yet it was always more than just a performance venue, becoming the focus for many of the city’s civic, social, cultural and educational rituals. In 2019 the renewed town hall became, once more, Christchurch’s ‘public living room’.

Ian Lochhead taught Art History at the University of Canterbury from 1981 to 2014. He has written extensively on the history of New Zealand architecture from the colonial period to the Christchurch School. His book, A Dream of Spires: Benjamin Mountfort and the Gothic Revival, was published by CUP in 1999. He was an early advocate for the restoration of the Christchurch Town Hall following the 2011 Canterbury earthquakes; his article ‘Let our public living room live again’, was published in The Press on 20 March 2012. The Society of Architectural Historians of Australia and New Zealand made him a life member in 2013.