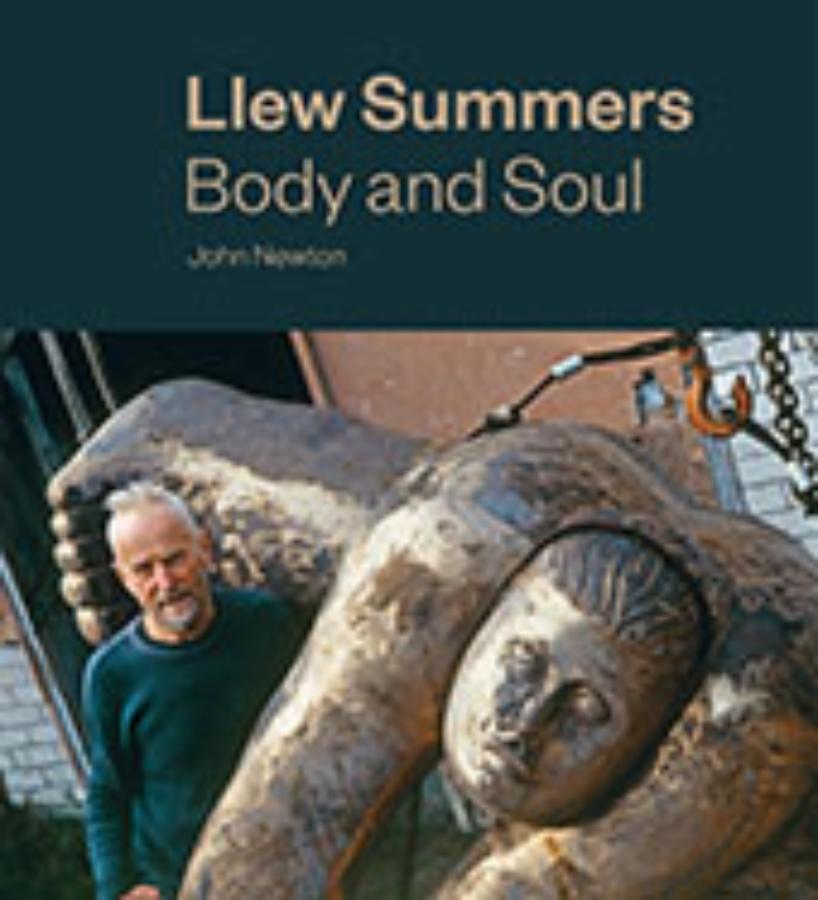 Llew Summers (1947–2019) was a rarity in the art world – a figurative artist in a scene dominated by abstract practices. Llew Summers: Body and soul depicts the work and life of one of New Zealand’s most recognisable sculptors, a man of great warmth and astonishing vitality, whose works are daring, sensual and provocative.

Illustrated with more than 200 photographs, including newly commissioned images of Summers’ works, Llew Summers: Body and soul is a joyful record of a life in sculpture and a testimony to the value of public art.

John Newton was Llew Summers’ close friend during the last two years of the sculptor’s life. A poet, critic and cultural historian, his earlier books include The Double Rainbow: James K. Baxter, Ngāti Hau and the Jerusalem commune (VUP, 2009), and Hard Frost: Structures of feeling in New Zealand literature 1908–1945 (VUP, 2017). He is the 2020 Robert Burns Fellow.

Llew Summers: Body and soul is published with the support of Creative New Zealand.