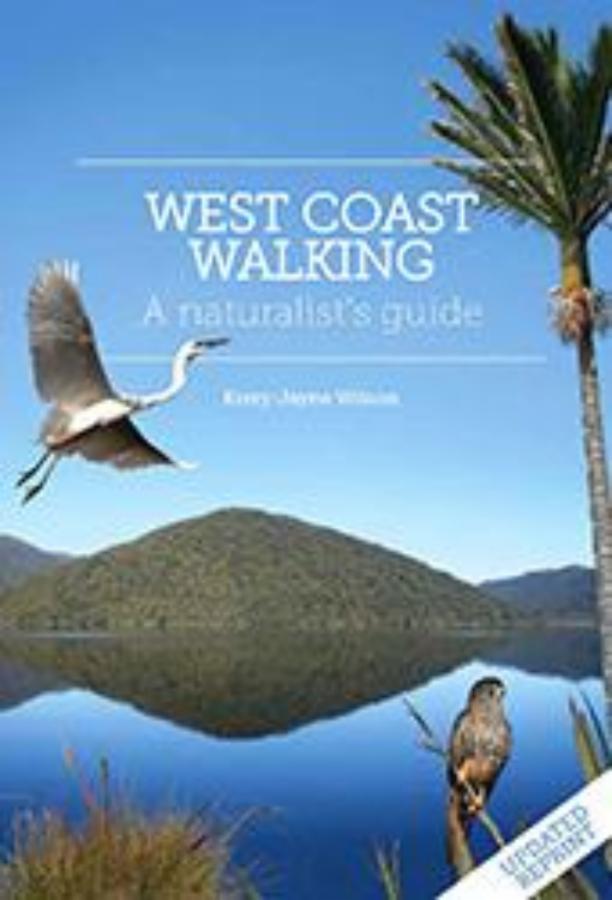 The West Coast of New Zealand’s South Island arguably boasts the greatest range of the country’s natural attractions. From the warm, temperate nikau palm forests at Karamea to the cool beech forests of Haast, from the alpine heights of Arthur’s Pass to the dramatic Paparoa coast, glaciers that descend into valleys filled with unique podocarp rainforests, plus pristine lakes and lagoons – the West Coast has it all. New Zealand is a centre of endemicity, with over 80% of our native non-marine birds, reptiles, flowering plants, gymnosperms, land-snails and insects restricted to this country, and hundreds of those species are found on the West Coast.

The Coast is an essential destination for any overseas naturalist or bird-watcher, and a place New Zealanders interested in nature should return to time and again. This remote part of the country is New Zealand as tourists and many Kiwis imagine it to be.

Remote and wild it may seem, yet most of its natural attractions are accessible from sealed roads and well-formed paths, some even wheelchair accessible.

This book presents an introduction to the West Coast’s physical environment, plants and animals, and a guide to the walks, lakes and highways of the region. Short easy paths are described in some detail, along with the plants, animals and natural features to look for along the way. Longer, more demanding trails are described in less detail. The lakes and lagoons are best explored by kayak, and guidance is given for the paddling naturalist.

An essential guide to the region’s natural attractions since its publication in 2013, West Coast Walking has been reprinted and includes updates and minor corrections.

Over the past 40 years Kerry-Jayne Wilson has made hundreds of visits to the West Coast, exploring the caves, kayaking the lakes and lagoons or hiking the hills and coasts. She has undertaken research on West Coast penguins, shearwaters, petrels, fur seals and kea. In 2009 she retired after 23 years lecturing in ecology and conservation at Lincoln University, and now lives near Charleston beside the Tasman Sea and beneath the Paparoa Mountains. She has written about 70 scientific publications including two books, the last one being the award-winning Flight of the Huia (CUP, 2004).