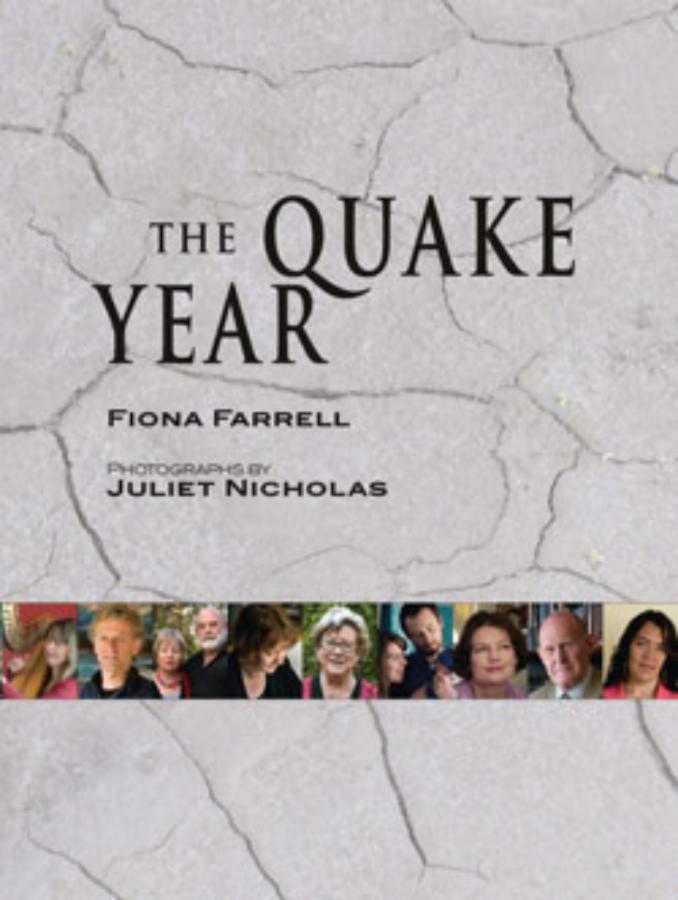 Everyone in Christchurch has their own story of the earthquakes.

There are heroic and brave stories related to the events themselves, and also longer narratives of endurance over months of aftershocks. No one will ever forget this year.

In The Quake Year acclaimed author Fiona Farrell interviews people trying to live ordinary lives in extraordinary times. Their stories are moving, poignant, revealing and healing. This unique book takes the reader beyond the physical damage straight into the hearts of survivors, in stories that will touch a chord with every reader.

'There are quake books and quake books. Then there is this, quite the best to send folk overseas. The matching of text and pictures, despair and hope, humanity against nature, makes it a treasure.' Mike Crean, Press

Fiona Farrell is one of New Zealand's leading writers, publishing work in a variety of genres. She has received numerous awards, culminating in the 2007 Prime Minister's Award for Literary Achievement in Fiction. Fiona is a frequent guest at festivals in New Zealand, and has also appeared at the Edinburgh International Book Festival and the Vancouver International Writers' Festival. She has held residencies in France and Ireland, and is currently the Robert Burns Fellow at the University of Otago.

Christchurch photographer Juliet Nicholas has been recording the life and culture of New Zealand for over 20 years. Her work has featured in hundreds of publications. She has also collaborated in the production of several books, including Fine Cheese (1995) and Old Fashioned and David Austin Roses (2004), as well as Islands, an oral documentary exhibition of Stewart Island and its people.