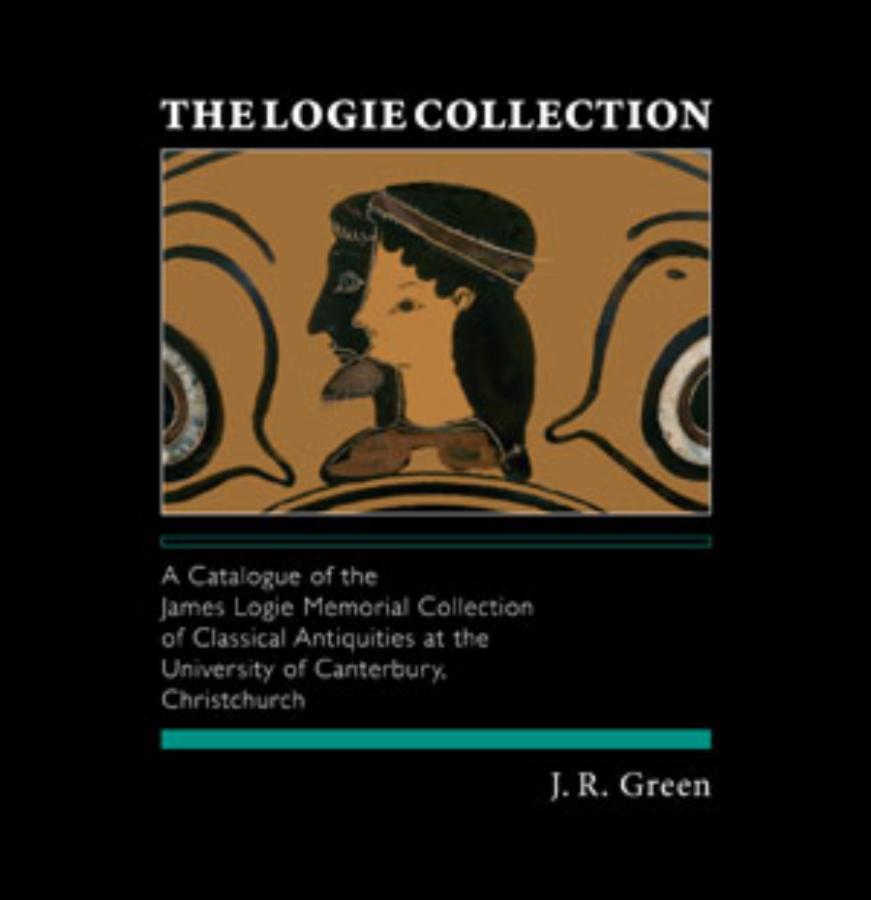 The University of Canterbury’s Logie Collection is an outstanding selection of antiquities from the Greek and Roman world. It includes high-quality pottery from Classical Greece, some of it world famous, and also a range of other material such as tomb-groups from the Early Bronze Age of Cyprus, marble and terracotta portraits and figurines, glass from Roman Britain, funerary inscriptions from Rome, stone reliefs from Egypt, and pottery from ancient Etruria.

The collection began in the 1950s in memory of the former registrar of the university, James Logie. This superbly illustrated catalogue provides a description of the complete collection of 248 objects, together with discussion of their place in their contemporary world.

J R Green is Emeritus Professor of Classical Archaeology at the University of Sydney. Although his interests include much of range of the subject, he has devoted a lot of his time to the study of the pottery of the Greek colonists of southern Italy and what it tells us of their society, and then to the material evidence for the performance style of theatre in the ancient world and theatre’s reception in society at large. From 1994 to 2006 he was director of the excavations at the site of the Greek theatre in Paphos, the ancient capital of Cyprus. His publications include some 19 books and 80 articles in learned journals. He has known the Logie Collection almost throughout its life.