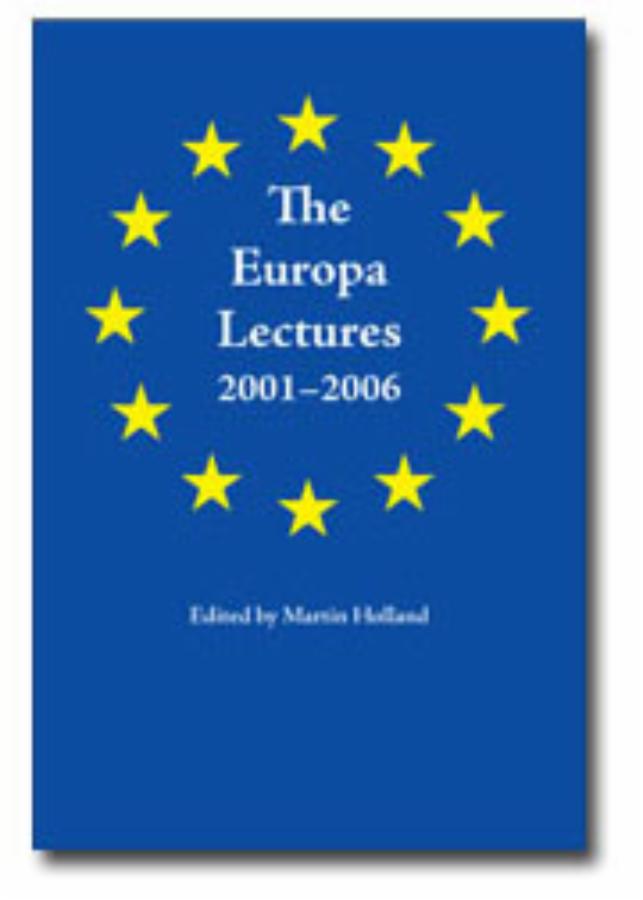 This book brings together a unique collection of perspectives on the contemporary relations of the European Union with New Zealand and the wider Asia-Pacific region. Since 2001, the annual Europa Lecture, hosted by the National Centre for Research on Europe at the University of Canterbury, has brought together practitioners and academics in a dialogue that critically addresses the EU’s involvement with its global partners. Topics that have been addressed in this prestigious series of lectures include the EU’s foreign policy, past and future enlargements of the Union and the ever-contentious issue of agriculture.

This major public event has so far hosted two prime ministers (New Zealand’s Prime Minister Helen Clark and Turkish Prime Minister Recep Tayyip Erdoğan), two European Commissioners (former External Relations Commissioner Chris Patten, and Commissioner for Agriculture Mariann Fischer Boel), two Ministers of Foreign Affairs (New Zealand’s former Foreign Minister Phil Goff and Britain’s Foreign Secretary Margaret Beckett) and one high-level member of the European Parliament (Terry Wynn). The expert insights to the EU that these high-level speakers have shared provoke debate and continued interest in the ever-evolving European Union. As Helen Clark noted: ‘. . . if we don’t take care to nurture the relationship between the EU and New Zealand, we will end up being out of touch with the new developments.’

Europe is united on a bigger scale than ever before, geographically, and in socio-economic and political terms, even more than in Roman times, during the reign of Charlemagne or the empire of Napoleon. The difference is that this time it happened voluntarily, with Europe living in peace and prosperity.’
– Terry Wynn, MEP, Inaugural Europa Lecture

Professor Martin Holland is the Director of the National Centre for Research on Europe at the University of Canterbury, a multi-disciplinary centre that brings together graduates, post-doctoral fellows and academics from a wide range of disciplines to research and study the European Union and Europe-related issues. He is the author of some thirteen books, the most recent of which include The European Union and the Third World (Palgrave, 2002) and The Common Foreign and Security Policy: The First Decade (Continuum, 2003). Since 2001 he has been a Jean Monnet Chair of European integration and International Relations. He was appointed as the NCRE founding professor in 2002, and is currently the vice-president of the Asia-Pacific EU Studies Association.