Shaping a Colonial Church: Bishop Harper and the Anglican Diocese of Christchurch, 1856-1890 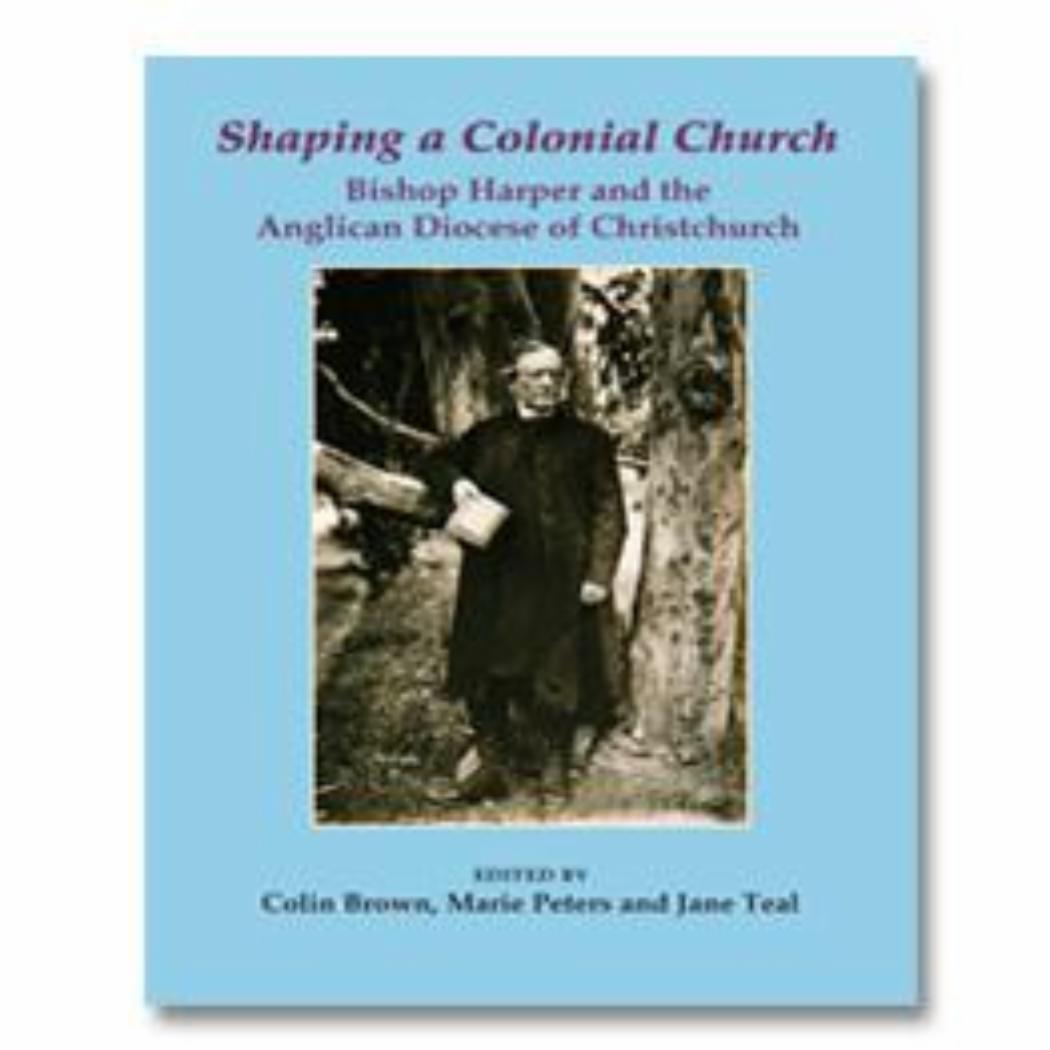 Henry John Chitty Harper was the first Bishop of the Anglican Diocese of Christchurch. To mark the 150th anniversary of his arrival in 1856, ten experienced historians tell the story of the setting up of a branch of the Church of England in a new colony.

They highlight the people – bishop, clergy, lay people, including Màori – who shaped the story. New research on the rich records left by Harper and others allows the authors to illuminate in fresh ways the process by which the English church model was adapted with some success to a very different land. By the time of Harper’s retirement in 1890, the diocese was arguably the most successful in New Zealand.

The story is set in a wider context of the evolution of provincial and colonial society and the development of the Anglican church, both in New Zealand and worldwide.

Written for a general readership, the book is generously illustrated, many of the photographs being published here for the first time.