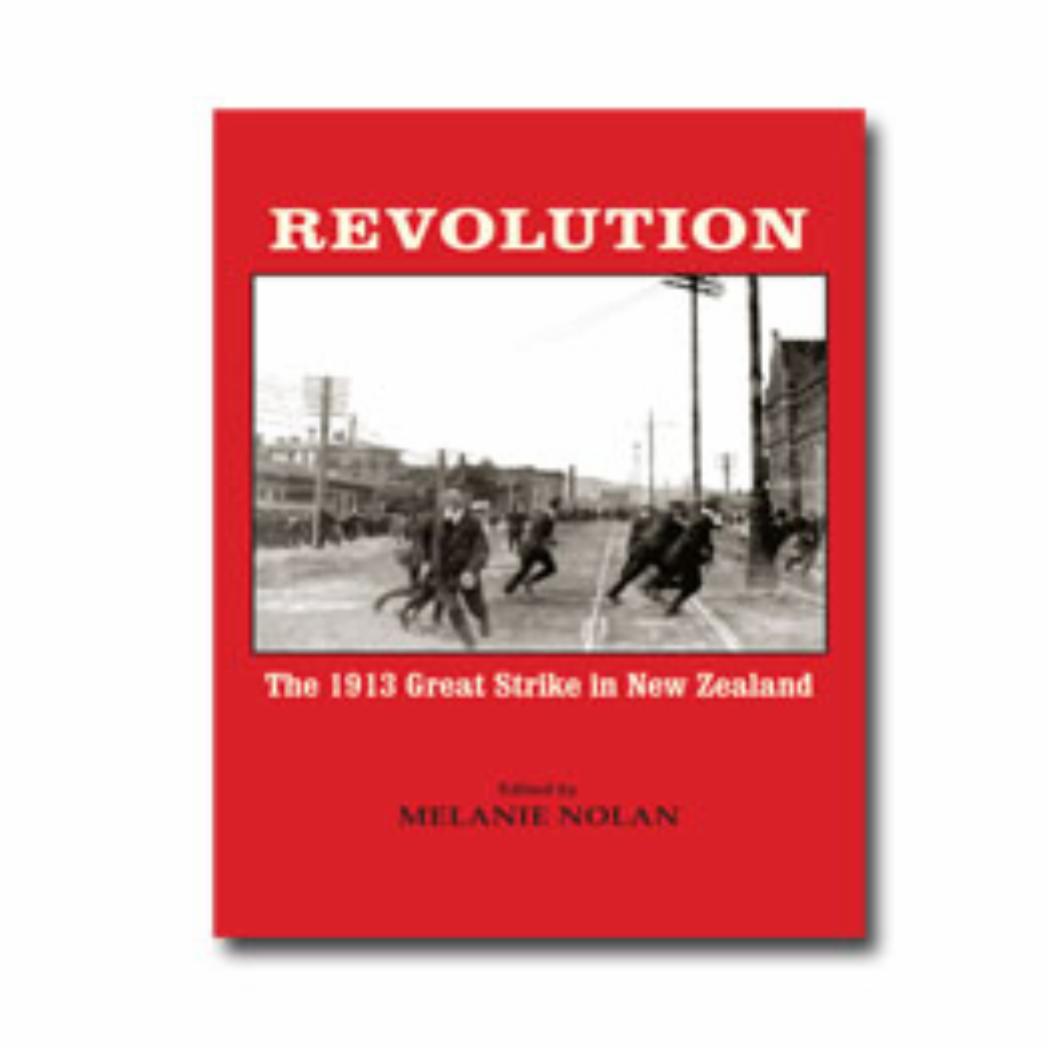 Many of New Zealand’s leading historians came together in a 2003 conference to re-explore the 1913 Great Strike. The result is a challenging clash of views: the reader will see this strike through the eyes of the state, the police, the strikers, the militants, the moderates, the ruling and working classes.

The contributors debate the issues with a vigour that sometimes matches the event itself. Nevertheless, despite the differing takes on it, no one doubts that 1913 remains the most violent strike in New Zealand’s history: the military with naked bayonets and machine guns on our streets for all to see.

Each chapter leaves us with plenty to think about, in particular, the nature and history of democracy itself.

This collection will be of vital interest to those concerned with New Zealand history, law and order, class relations, the gender order and revolution.

The Editor of this collection, Melanie Nolan, is an Associate Professor in History at Victoria University of Wellington. She is the author of Breadwinning: New Zealand women and the state (2000) and Kin: A collective biography of a New Zealand working-class family (2005).