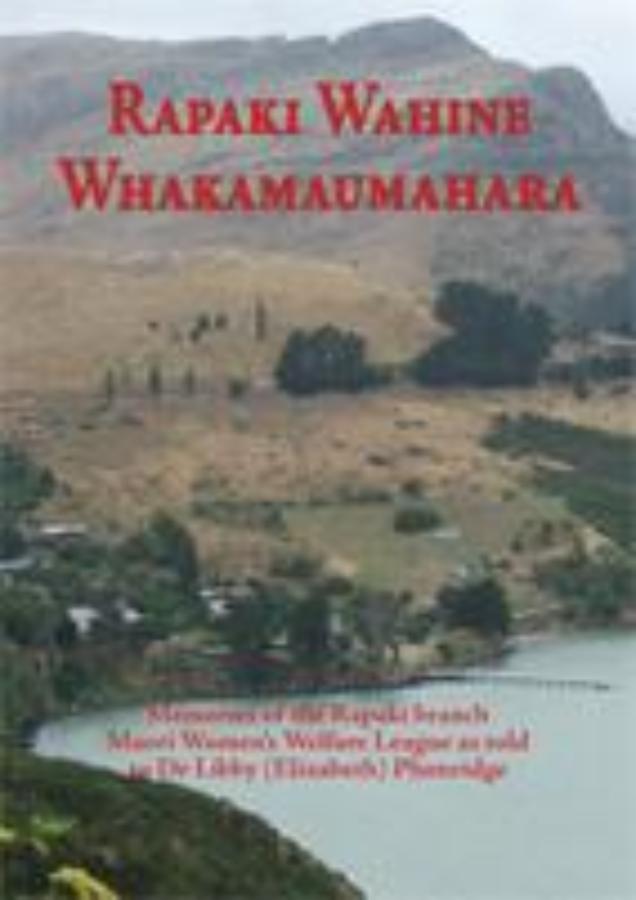 For women living in the isolated rural settlement of Rapaki, Banks Peninsula, in the mid-20th century, the Maori Women's Welfare Leagues was a godsend.

League meetings provided an opportunity for women to meet other women – Maori and Pakeha – within their own community and further afield, and develop skills that assisted their whanau and community.

Over the years it became clear that there was a need to capture the memories of the early days of the Rapaki Maori Women's Welfare League before they were lost forever as foundation members passed on.

Dr Libby Plumridge, a member of the Rapaki branch since the 1980s, set about interviewing members. The fascinating and heart-warming stories she has collected here record the experiences of members from the beginnings of the league in the 1950s to the present day.