On My Own Two Feet: The life of a mountaineer 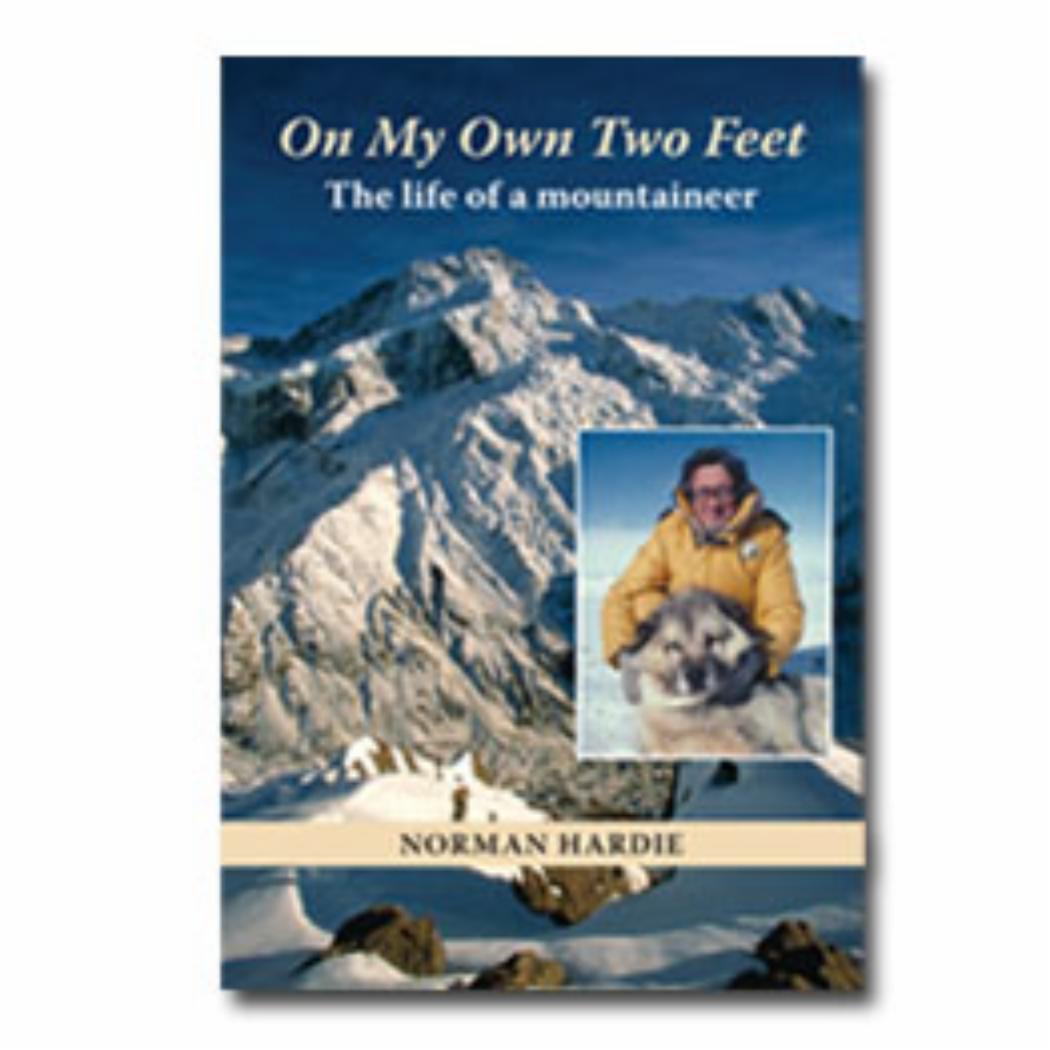 Norman Hardie is a New Zealand civil engineer who has lived a fascinating life. He paid his way through university by shooting deer in rugged terrain. After graduating he worked on hydro-electric projects among the mountains and, with a strong group of friends, made many first ascents on major summits in the Southern Alps.

Eventually London and the Himalayas beckoned, and Norman served as a secretary to the 1953 British expedition to Everest. Two years later he led one of the two summit pairs that made the first ascent of Kangchenjunga, the third highest mountain in the world.

Norman played an important part in three expeditions with Sir Edmund Hillary and was a director of his Himalayan Trust. He went to Antarctica three times, including as the leader of Scott Base, and was also involved in many mountain rescues.

The story of Norman Hardie’s eventful life is here told with clarity and honesty, in a fast-moving, often amusing style. Some myths are debunked in this valuable record of a pioneering era in mountain history.

"...a lasting record of a great but largely un-recognised New Zealand mountaineer. It deserves a place in the libraries of mountain people, and will inspire new generations of trampers and mountaineers."
Arnold Heine, FMC Bulletin