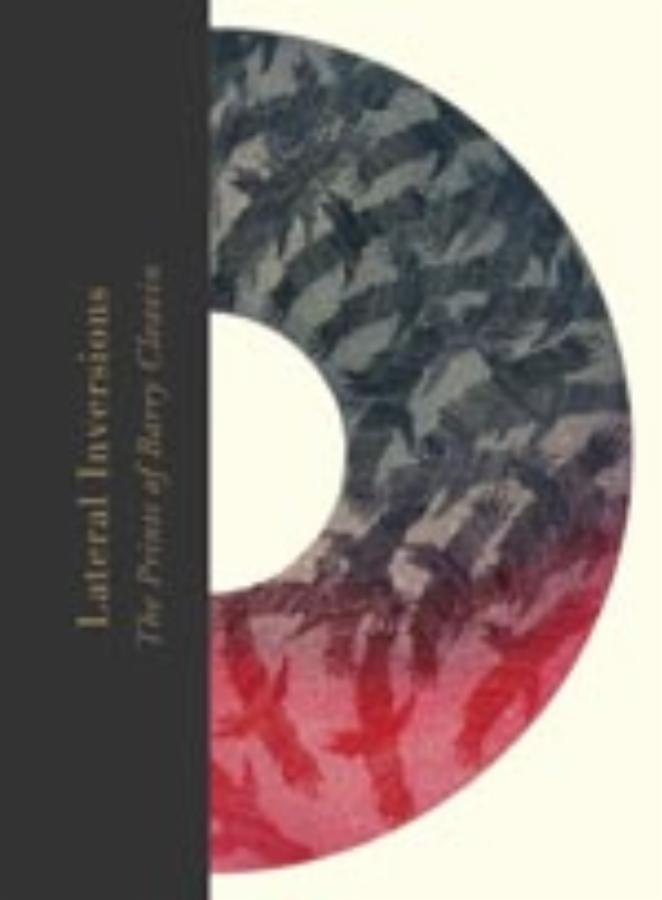 Barry Cleavin has played a significant role within the New Zealand arts scene since the 1960s. In his prints he maintains a consistently individual approach, with a style that is immediately recognisable yet ranges from lightly humorous parody through to caustic social comment. In Cleavin’s world nothing is what it seems: Lateral Inversions invites viewers to explore other ways of seeing and understanding, prompting a wider consideration of our fragile and often absurd existence.

Lavishly illustrated with over 120 colour plates, Lateral Inversions draws from Cleavin’s vast output to present a major representative survey of his prints and drawings from 1966 through until 2012. Over more than five decades Cleavin has developed thematic groupings, created visual echoes and provided contemporary twists on age-old traditions. Selected works are presented within the context of Cleavin’s wider oeuvre, but they are also placed within their social and historical background, demonstrating the range of Cleavin’s talent and providing significant new insights into his work and thematic concerns. The book includes an essay by the late T. L. Rodney Wilson, who was a close friend of the artist for many decades.

Melinda Johnston holds a doctorate from University College London, where she studied the political prints and cartoons of James Boswell. She was previously lecturer in art history at the University of Canterbury and was exhibitions manager for the University’s School of Fine Arts.