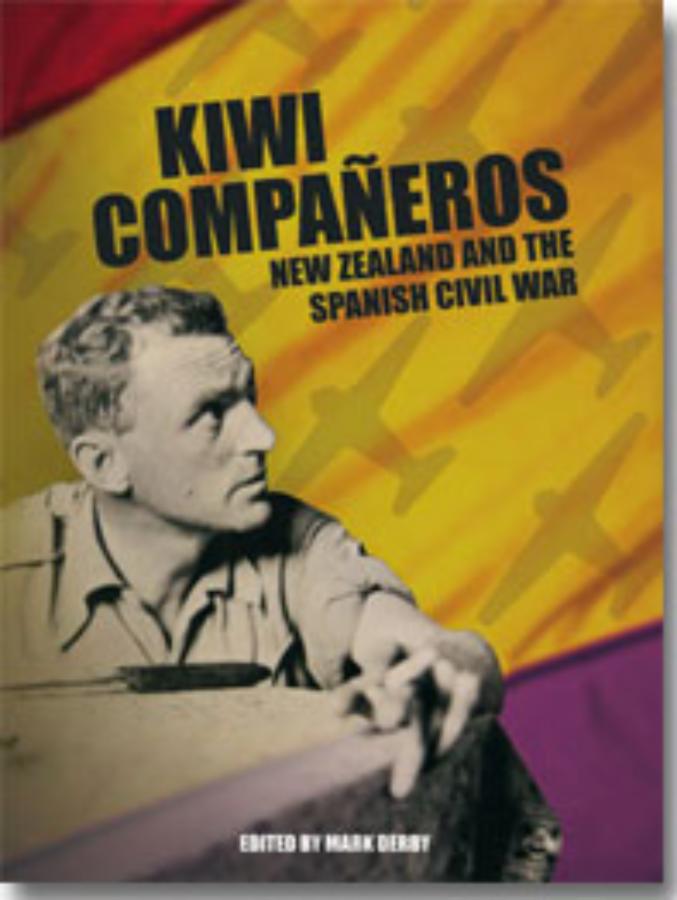 Historian Mark Derby draws on personal letters, military documents and previously unpublished photos to tell an all-but forgotten story of a range of extraordinary people, from fighter pilots, surgeons, nurses, academics, through to film-makers and journalists. Kiwi Compañerosrecords the actions of New Zealanders involved, including those who worked for the Spanish cause at home by raising funds, lobbying politicians, writing poems and spreading propaganda.