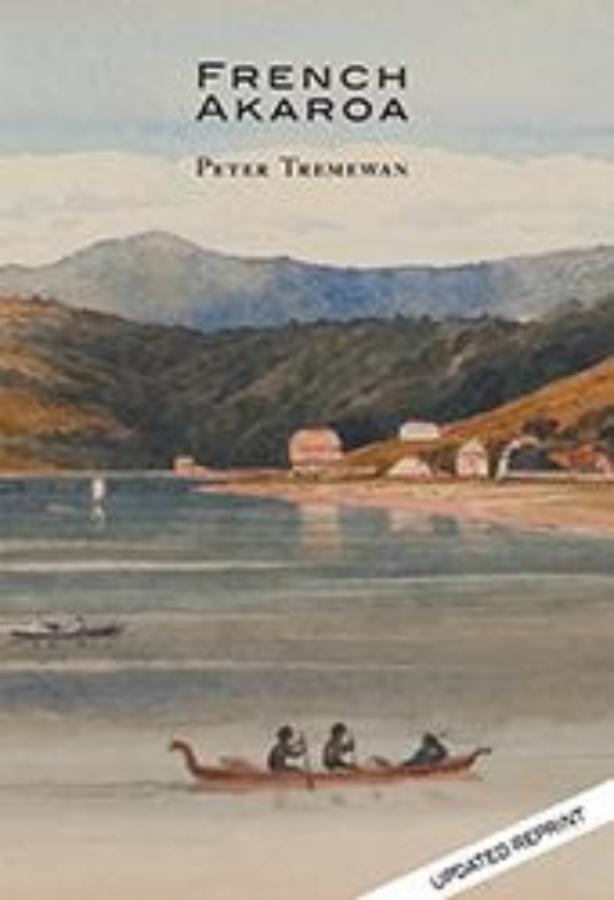 While the British were sending settlers to the North Island in 1840, the French were sending them to the South Island. This book looks at the elaborate French government-backed plans to settle and annex ‘Southern New Zealand’ – and at what the French did when they found the British had got there first.

The lives of the French (and German) men, women and children who ended up creating little settlements in Akaroa Harbour is a major focus of this fascinating book, which also explains some of the French heritage that attracts so many tourists to the Banks Peninsula town of Akaroa today.

The first edition of Peter Tremewan’s French Akaroa was published by Canterbury University Press in 1990, and the second edition was extensively updated and enlarged for publication in 2010. French Akaroa has now been reprinted with minor corrections, new information having come to hand.

Peter Tremewan is a retired university professor who has written widely about French whalers, scientists, settlers, writers and missionaries who came to work in New Zealand in the 19th century. His wife, Christine, has been of great assistance through her knowledge of traditional Maori language and culture.