Finding Our Own Voice: New Zealand English in the making 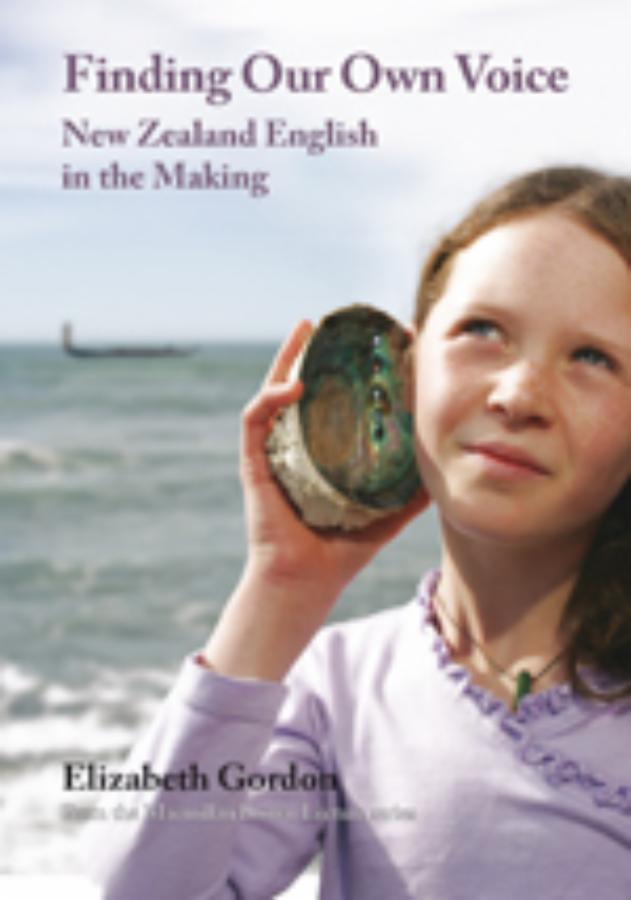 Finding a New Zealand Voice was the title of three Macmillan Brown lectures delivered at the University of Canterbury in 2005 by Elizabeth Gordon.

She discusses the development and evolution of the New Zealand accent from the earliest days, when the children of the early settlers spoke with the dialects of their parents, through the remarkably short period of time to when people began to accuse children and others of speaking with an odious ‘colonial twang’.

Various English dialects and Maori contributed to the mix to produce a unique New Zealand voice. Elizabeth Gordon writes about what people thought about the changes that were taking place. These attitudes to language also reflect the changing views about New Zealand’s relationship with Britain and about the development of a distinct New Zealand identity.

ELIZABETH GORDON was born and raised in Christchurch. She can claim a great-grandparent who came out on one of the first four ships in 1850, and two forebears who came to the West Coast goldfields in the 1860s.  She has taught at the University of Canterbury since 1967, first in the English Department and later in the Department of Linguistics.