Coal and the Coast: A reflection on the Pike River disaster 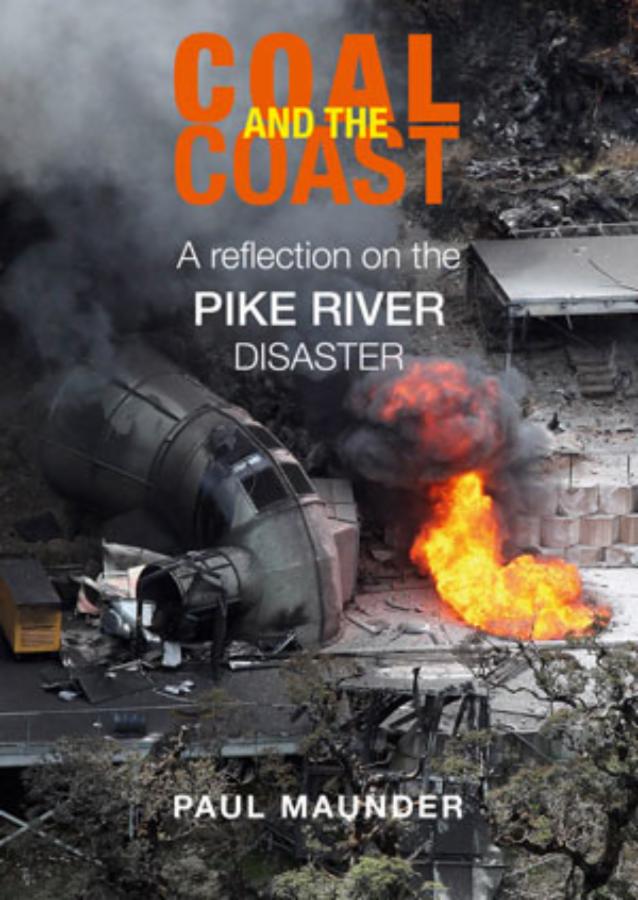 The bodies of 29 men are still entombed in the collapsed Pike River mine, more than a year after the tragic explosion and fire of 19 November 2010.

What do their deaths mean for workplace health and safety?

Is there a future for coalmining in this era of climate change?

How has the Coast changed from the centre of radicalism it represented in the early 20th century?

What is the way forward for a region that has felt betrayed by a succession of political decisions and developments over several decades?

'This book is … impressive in its careful documentation of facts, coupled with carefully reasoned analysis … It is an extraordinarily well-written book by someone well-schooled in the area, the industry and known to several of the victims.' Rolland McKellar, Opunake & Coastal News

Paul Maunder lives in Blackball, and was one of the first emergency respondents to Pike River, within minutes of the first explosion. He kept a diary, and has since been talking to locals and reflecting on the big issues at stake. Paul has had a lengthy career in film and theatre. After university he studied at the National Institute of Dramatic Art in Sydney and then at the London Film School. He was both writer and director of his films, and his work has won many awards. He has worked in mainstream professional theatre as well as group and community theatre, devising and scripting many plays, both historical and bicultural. He has published articles in cultural magazines and short stories in a variety of collections, with some of his work recorded for radio.