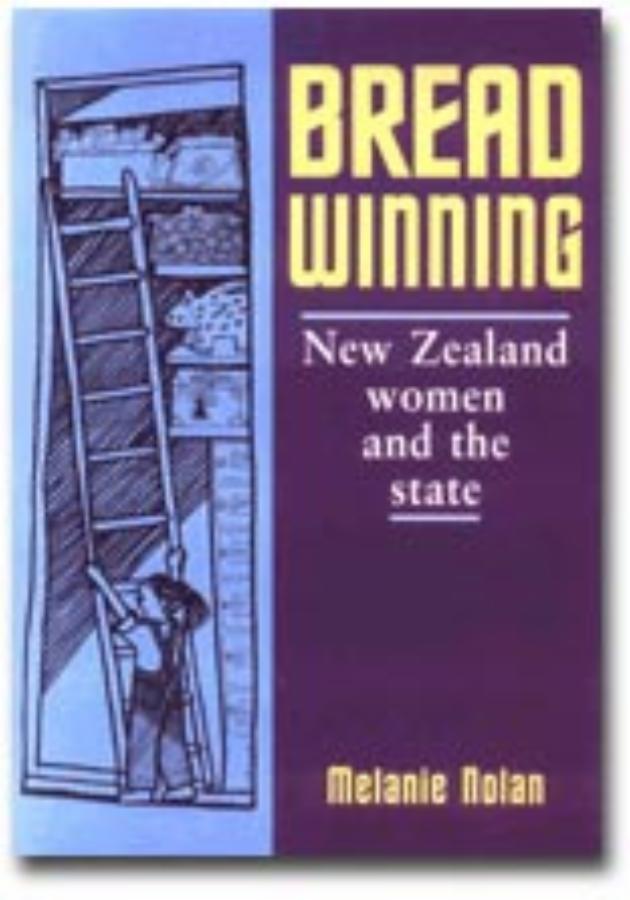 For much of the twentieth century, New Zealand women were arguably the most domesticated in the world. Even if a woman worked outside the home for money before marriage, once wedded she was doomed to spend the rest of her life within the domestic sphere, making a home and raising children. By 2000, if the United Nations is to be believed, New Zealand women were close to achieving true gender equality.

Was domesticity really imposed on women in the twentieth century? Did society and state conspire to imprison them in their own homes? And if so, how did they escape?

Breadwinning charts women's relationship with the state from the 1890s to the 1980s. Through an examination of education policies, labour legislation, welfare measures and equal pay campaigns, Melanie Nolan examines the issues aroused by women's work which straddled both public and private worlds. This book is an ambitious survey of women's lives and relations with the state - a state that looms large both as an agent of and an impediment to change.

Melanie Nolan is a Senior Lecturer in the History Department, Victoria University of Wellington where she teaches New Zealand and Australian history. She has an Australasian background: she was born on the West Coast, attained a M.A. (Hons) from Canterbury University and a PhD from the Australian National University. She has published a number of articles about work on both sides of the Tasman. Melanie was the co-editor of Suffrage and Beyond: International Feminist Perspectives (1994), and is currently writing a biography of Jack McCullough and his siblings which addresses the problem of class in New Zealand from 1880 to 1940.