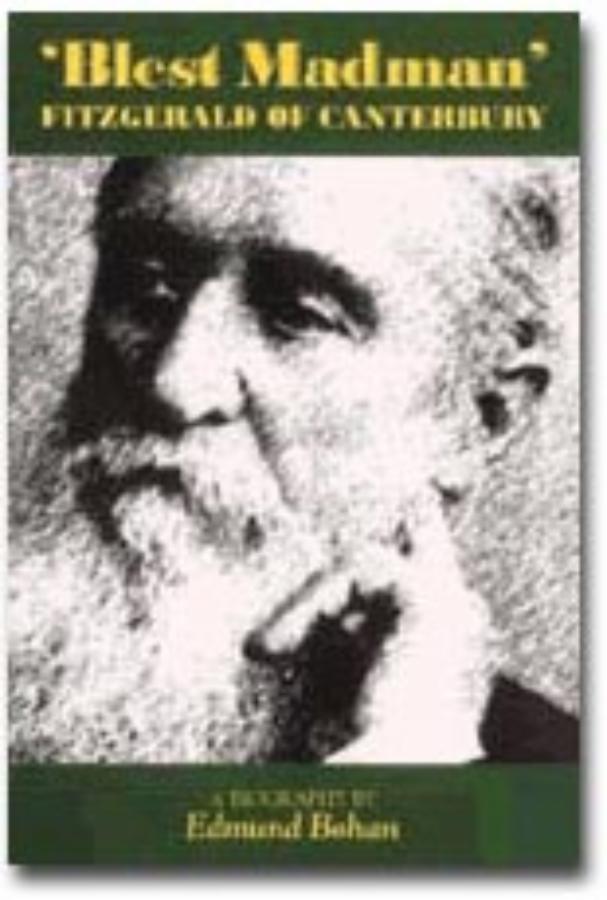 A biography by Edmund Bohan

This is the first biography of one of the most mercurial men in nineteenth-century New Zealand. A large and handsome Irish aristocrat, James Edward FitzGerald was wit, essayist and poet, artist, journalist, civil servant, politician, orator, singer and inspirational lecturer. First editor of the Lyttelton Times, Canterbury's first Superintendent, founder of The Press, and New Zealand's first Comptroller-General of Finance, he also became arguably this country's first Prime Minister, in 1854. His great speeches on Maori political rights rank among the greatest parliamentary orations of our history. The story of his marriage to Fanny Erskine Draper (herself a woman of rare accomplishment) is a love story in its own right. This book also offers new insights into the Anglo-Irish influence on early Canterbury, and the bruising conflict between the utopian founding ideals of FitzGerald and John Robert Godley and the dynamic 'Yankeeism' of William Moorhouse and the 'progressive' who, against FitzGerald's often frenetic opposition, built the Lyttelton rail tunnel - the greatest engineering feat achieved in nineteenth-century New Zealand.

"Bohan successfully, using FitzGerald as the vehicle, breathes life into the provincial and national scene of the 1850s and 60s." - The Daily Telegraph

"Bohan has done an impressive job in capturing the essence of FitzGerald and his times... It is a fascinating book which invites the reader into an emotional engagement with the subject." - Marlborough Express

"... a stunningly-written book that I found hard to put down... It is one of the best biographies written in New Zealand in recent years." - Dunedin Star Weekender

Edmund Bohan is the author of Edward Stafford: New Zealand's First Statesman (a Montana Book Award finalist); the short history New Zealand: The Story So Far; and the historical novels The Opawa Affair and The Dancing Man. He has also been one of New Zealand's most successful operatic and concert singers, and lives in Christchurch.