The Contest for Rugby Supremacy: Accounting for the 1905 All Blacks 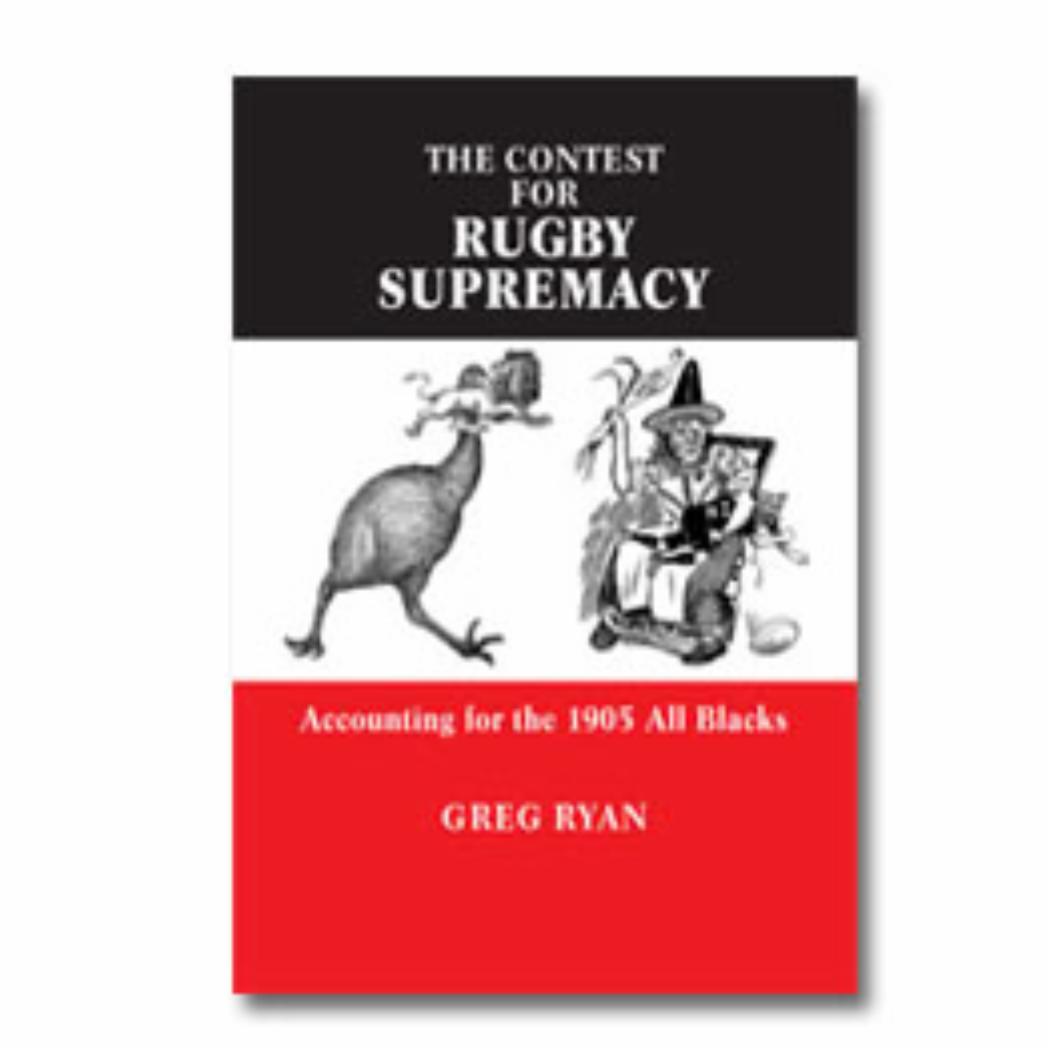 For most rugby followers, the 1905 All Black tour of Britain has assumed legendary proportions. By its end, this unheralded team had taken the traditional rugby strongholds by storm, dazzled with its athleticism and innovative style, accumulated a string of huge victories, claimed a moral ‘draw’ with Wales, and put its young colony firmly on the world map. The tour created the ‘All Blacks’ name and mystique and enshrined expectations of international success that show little sign of receding. Its associated myths and symbols are etched in the collective consciousness of New Zealand rugby enthusiasts.

The Contest for Rugby Supremacy provides a new and critical perspective on the events and personalities of the 1905 tour. It examines key themes in the formative years of New Zealand rugby that both shaped the success of the All Blacks and produced frequent controversy around them; explores significant political and sporting debates during the course of the tour;  reassesses the achievements of the team within a British sporting world in which soccer was dominant and rugby union was severely weakened by the rise of rugby league in the north; sets the supposed controversy of the loss to Wales in a wider context; and finally considers the significant deterioration in British–Australasian rugby relations in the years immediately after the tour.

'The Contest for Rugby Supremacy: Accounting for the 1905 All Blacks … provides a new and critical perspective on the events and personalities of the 1905 tour and the broader rugby world in which it took place.' Nzine

Greg Ryan is a Senior Lecturer in History at Lincoln University, New Zealand. He is the author of Forerunners of the All Blacks: The 1888–89 New Zealand Native Football Team in Britain, Australia and New Zealand (1993) and The Making of New Zealand Cricket 1832–1914 (2004) and editor of Tackling Rugby Myths: Rugby and New Zealand society 1854–2004 (2005). He has also published numerous popular and academic articles on the history and contemporary state of New Zealand sport.