The Big Blue: Snapshots of the 1951 Waterfront Lockout 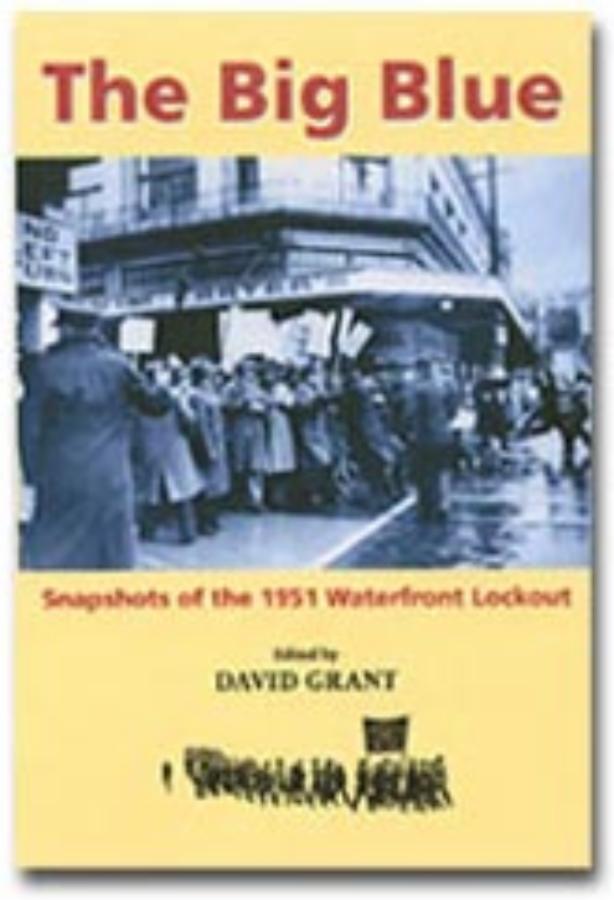 In working-class parlance a ‘blue’ was the colloquial term for an industrial disruption – a strike or a lockout. The 1951 waterfront lockout was, up until that time, the biggest ‘blue’ of them all and still holds attention today as a seminal event in New Zealand’s industrial and political history.
| The 1951 lockout, which lasted for 151 days, was the culmination of events that had their geneses in industrial and political activity stretching back sixty years and helped shape the pattern of industrial relations in New Zealand for the following forty. At its peak, the lockout and its associated strikes affected 22,000 workers in a population of one million people. It had a major impact on the history of trade unions and the progressive left in New Zealand. Divisions surrounding the dispute polarised the union movement and left a bitterness that still exists.

In February 2001 the Trade Union History Project ran a seminar in Wellington to commemorate the fiftieth anniversary of the lockout. This anthology is the end result of that event. It presents 1951 from a range of insights and approaches not previously explored. These include the experience of women and the families of waterside workers, the clandestine activities of the dissenters, the perspective of union leaders who took part in the lockout as young men, and that of government officials and one major political figure. These accounts highlight the propinquity and emotion that came with first-hand experience of the conflict.

David Grant is a Wellington historian. This is his eighth book. His last major publication was Those Who Can Teach: A History of Secondary Education in New Zealand from the Union Perspective (Wellington 2003) and he is currently researching a history of the New Zealand Seafarers’ Union. He joined the TUHP committee in 1997 and became chairperson in 2002.