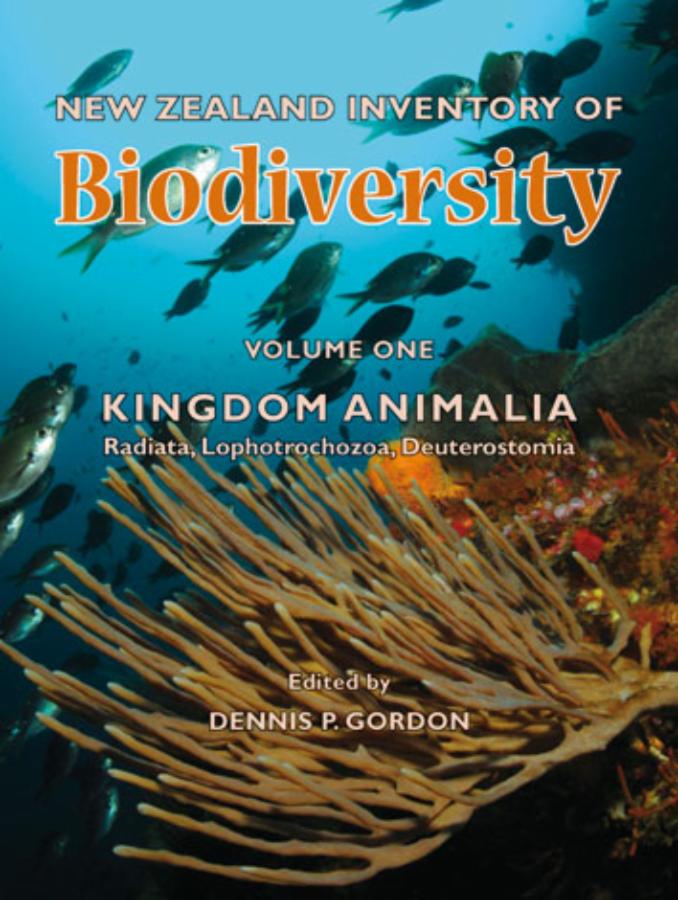 This volume is the first of three that provides a complete review and inventory of New Zealand’s entire living and fossil biodiversity.

More than 220 New Zealand and overseas specialists have collaborated to produce the most comprehensive book of its kind in the world.

Together, the three volumes will list every one of the 55,000-plus known species of New Zealand’s animals, plants, fungi and micro-organisms.

These volumes are affiliated with Species 2000, an international scientific project with the long-term goal of enumerating all known species on Earth into one seamless list – the Catalogue of Life, a kind of online telephone directory.

To date, only New Zealand has compiled a checklist of its entire biota. Approximately 52% of this country’s species are endemic – found only in New Zealand’s freshwater, marine, and land environments. We have a responsibility to the global community to preserve this unique heritage or taonga. But further than that, all of our species – including many of the naturalised aliens included in the survey – are important to New Zealand’s economy, ecology, and well-being.

Written for the advanced high-school and tertiary-level reader, these volumes are also intended to be a kind of ‘Cooks Tour’ of the kingdoms and phyla of life that will, it is hoped, provide an appreciation of the wondrous diversity of nature.