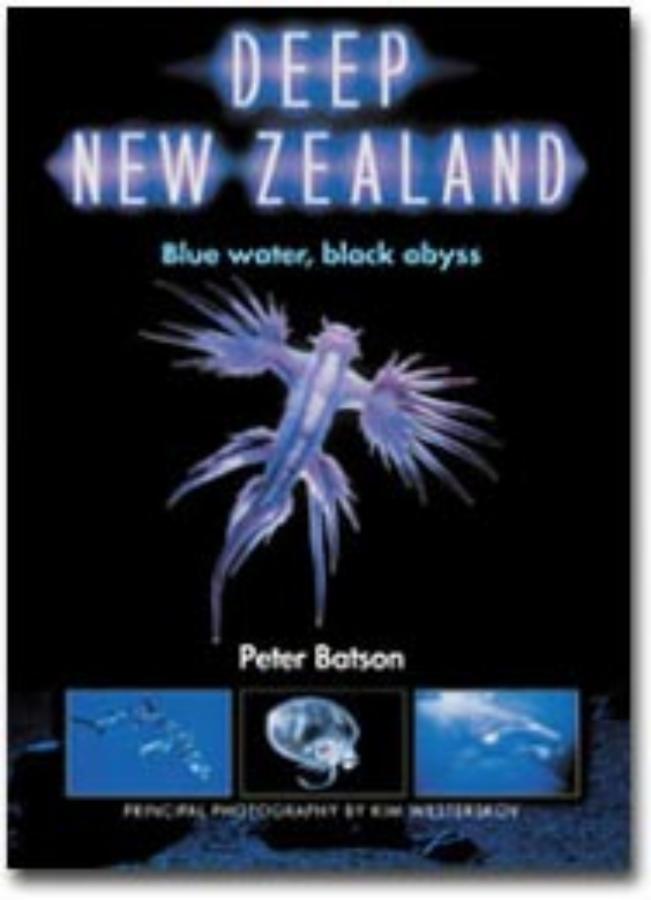 The deep sea is home to millions of species, most of them yet undiscovered. It hosts a level of biodiversity that rivals that of lush tropical rainforests. Mostly unexplored, the deep sea is perhaps the last true biological frontier.

Deep New Zealand is the first book to explore life in the many deep-ocean habitats that surround this island nation. Its scope is considerable, for the sea within New Zealand's Exclusive Economic Zone covers an area ten times the size of France, and most of it is deep ocean. This vast but little-known realm is home to some of the most fantastical creatures that have ever lived &endash; bus-sized squids, elegant swimming sea cucumbers, and gargoyle-like fishes festooned with dagger-like teeth and glowing lights, to name just a few.

This book surveys these organisms, their dramatic ocean floor habitats, and the entire water column that lies above them.

Engagingly written and beautifully illustrated, Deep New Zealand is a "must have" addition to any New Zealand nature-lover's collection.

Peter Batson has had a life-long interest in the oceans. He has worked as a marine and freshwater biologist, as an illustrator and photographer on a number of book and magazine projects, and as a freelance science writer. In 2000 he completed an M.Sc on the ecology of bryozoan (lace coral) communities. He is presently based at the Department of Marine Science, University of Otago, Dunedin, where he is working on his PhD, a study of New Zealand deepwater canyon faunas. Deep New Zealand is his first book.