Hear the stories from some of the whānau we have helped 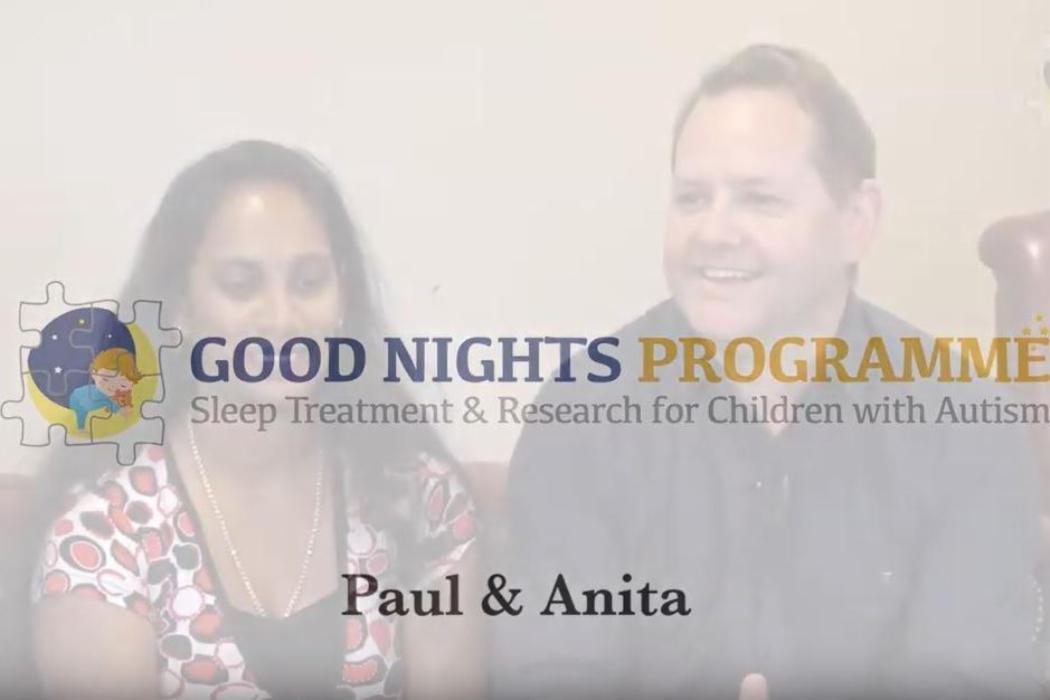 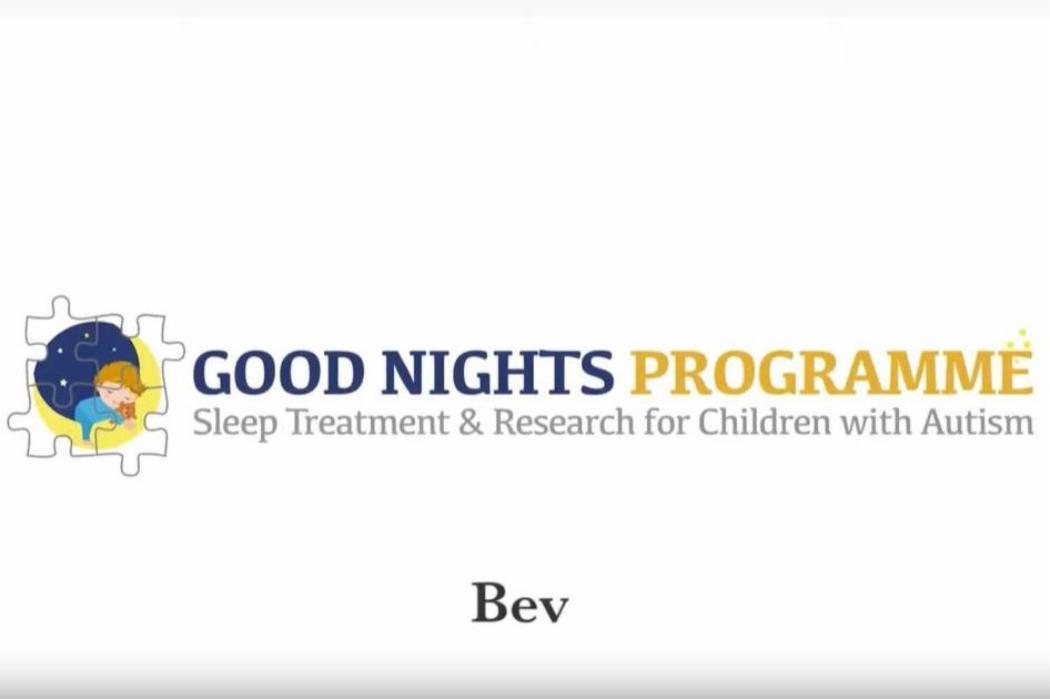 Parents who now get unbroken sleep

"The team and Canterbury University were amazing.  The meet with us and our son aged 6 he was having sleep issues.  And wasn’t able to sleep through the night without waking multiple times. Difficult to resettle and this was impacting on our lives daily. Tired child and parents not a great start to any day.  Since doing the programme he is sleeping though the night and we use the Groclock to assist with his staying in bed. Within a short time we saw results.  If he starts to relapse we go back firmly to the plan.  I would recommend any family that has sleep issues with their child to seek help from the team. The support and ongoing help was so good. Thanks for helping."
Parents who now get 6 hours unbroken sleep.

"Our teenage son had an extremely disturbed sleep pattern established for many years when we were referred to the university of Canterbury sleep study. The team provided equipment for sleep monitoring, regular guidance, support and discussion around sleep retraining for our son, which helped us to persevere in implementing the changes. As a consequence, sleep routine has been established and maintained over a two year period, allowing all of us to sleep better. We are endlessly grateful to the team for their support, which has facilitated a real benefit for our entire family’s wellbeing." Jo and Gavin Harris

"Our experience with the Sleep Study team was truly miraculous. Our little girl had been having enormous difficulties with sleeping from the age of 2.5 months. The type of problems she was having: taking hours and hours to fall asleep and seeming to be filled with adrenaline despite an hour-long calming bedtime routine with minimal light and stimulation, very little exposure to TV and zero exposure to devices. After finally falling asleep, she would wake again after approx 30 minutes and would often take over an hour to go back to sleep. This cycle would repeat all night, until she woke in the early morning for the day (about 6am), appearing fresh as a daisy (but the parents were definitely not feeling fresh!). The sleep deprivation was severe and seriously impacting our entire family's mental health and happiness.

She was about 4.5-5 years old when we started the study. Around that time her sleep problems escalated, so that she was often having middle-of-the-night tantrums which lasted for up to 3 hours and were impossible to control. I had to quit work and was losing my mind! She had recently been diagnosed with Aspergers (ASD), qualifying us for this programme.

To be 100% honest, I was so jaded from trying everything I could think of, and having other professionals help us with minimal success, that I had very little hope. I felt there must be something physically or spiritually causing my daughter's problems and I seriously doubted that cognitive behavioural therapy could help us; but I was willing to try anything as I was absolutely desperate.

Our Psychologist was lovely, very approachable and friendly. The induction process was long and arduous, and there was a quite a lot of work I had to do each day in terms of keeping detailed records, but wow was it worth the effort!! I'm so glad we followed the programme to the end as the results were absolutely miraculous for us.

Our daughter is now 6.5 and for the past year she has been falling asleep quickly (normally within 5-10 minutes) and usually stays asleep for the whole night. She still wakes fairly early, but now knows to stay in bed until the sun comes up, so she often goes back to sleep until then. If she does wake during the night, she can go straight back to sleep. Our lives have improved a million percent!! We can't thank the amazing team at the Canterbury University Psychology Department enough.

In addition to our daughter, I also had a teenage son on the programme who had much less sleep difficulties. He had some trouble getting to sleep at night time, and would sometimes wake at night unable to go back to sleep. His sleep has also had a good improvement, and he now falls asleep much easier than before the programme, and doesn't recall having any further problems with waking. Due to his age, I didn't participate much with his programme, as the psychologist dealt with him personally, so I can't make much more comment than this, but we are definitely still very happy with the outcomes from his involvement in the programme too.

On behalf of our whānau, we would like to thank everyone involved with our children's programmes from the bottom of our hearts, and especial our Psychologist Jenna!!"

To make a referral or to self-refer