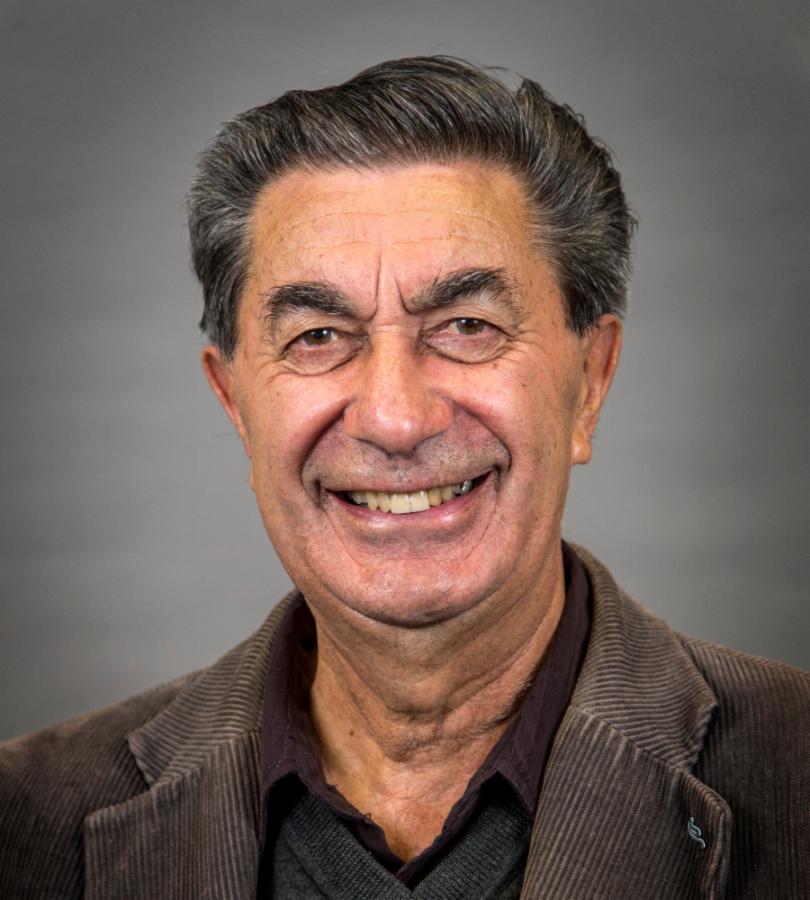 Dr Angus Hikairo Macfarlane affiliates to the Ngāti Whakaue tribe in the north island. He is Professor of Māori Research at the University of Canterbury (UC). His research focuses on exploring Indigenous and sociocultural imperatives that influence education and psychology. Avid about Māori advancement, he has pioneered several theoretical frameworks associated with culturally responsive approaches for professionals working in these disciplines. Dr Macfarlane’s prolific publication portfolio and exemplary teaching abilities have earned him national and international standing in his field of scholarship. Consequently, his accomplishments have been recognised. In 2010 he received the Tohu Pae Tawhiti Award from the New Zealand Council for Educational Research for outstanding contributions to Māori research. In 2013 he was awarded the University of Canterbury Research Medal – the first ever Māori recipient and the highest honour that the UC Council can extend to its academic staff – acknowledging sustained research excellence. In 2015 he received the national Ako Aotearoa Tertiary Teaching Excellence Award for specialist services in the field of kaupapa Māori. He is a lead researcher for several ministerial-funded projects. Dr Macfarlane is on the Māori Reference Group for the Office of the Auditor General and is Kaihautū (Senior Māori Advisor) for the New Zealand Psychological Society, a national entity that has a membership of over 1000 professional practitioners.