Measures from the baseline to later curriculum achievement to Year 8 (BASE7) and Year 11 (for BASE9).

A table of results is produced for each pupil showing progress in each subject.

The important column in the table below is the right-hand column "Value-added". This shows the progress of the pupil, calculated as the number of standard deviations from the national MidYIS cohort average of 0.0.

In the example shown, English has a Value Added score of 0.3. This means that the pupil's progress is 0.3 standard deviations better in English than others of like ability who also did English as a subject. Tthe student showed good progress in English, mathematics and science, but poor progress in other subjects such as accounting and religious studies.

The overall average is positive (0.4), indicating that the pupil made overall better than expected progress even though some subjects indicated slower progress.

A similar table is given for MidYIS 7, where the 'MidYIS score' is the Year 7 baseline score and the progress to Year 8 is given for English, mathematics and science. 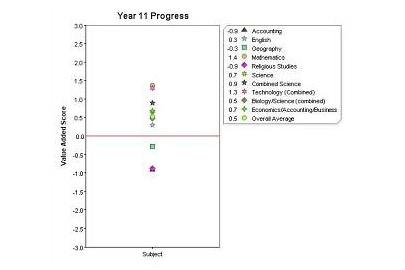 The chart easily identifies whether the pupil had consistent progress across all subjects, or whether progress in one subject differed from the other subjects. Points above the "0.0" line show subjects with positive progress. Points below the line show subjects with slower progress. The chart depicts the same results as those produced in table form.

The graph for a school shows the line of best fit produced from all MidYIS pupils. Each line of best fit is specific to the subject. Each circle (point) is a pupil in that particular school.

The feedback is interactive. The pupil's name shows when the mouse pointer is placed over a point on the graph. 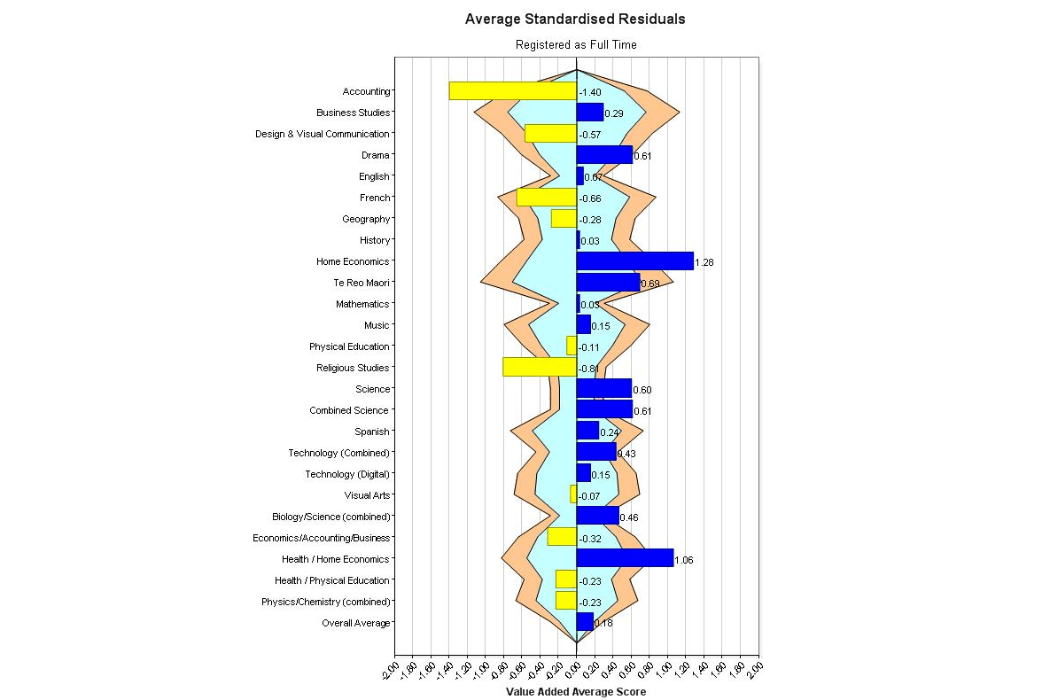 A subject bar within the inner region indicates that any difference from the overall MidYIS score of 0.0 is not statistically significant. 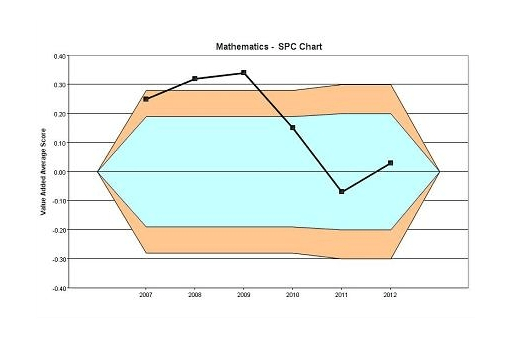 This graph shows average subject progress from year to year. There is a different graph given for each subject.