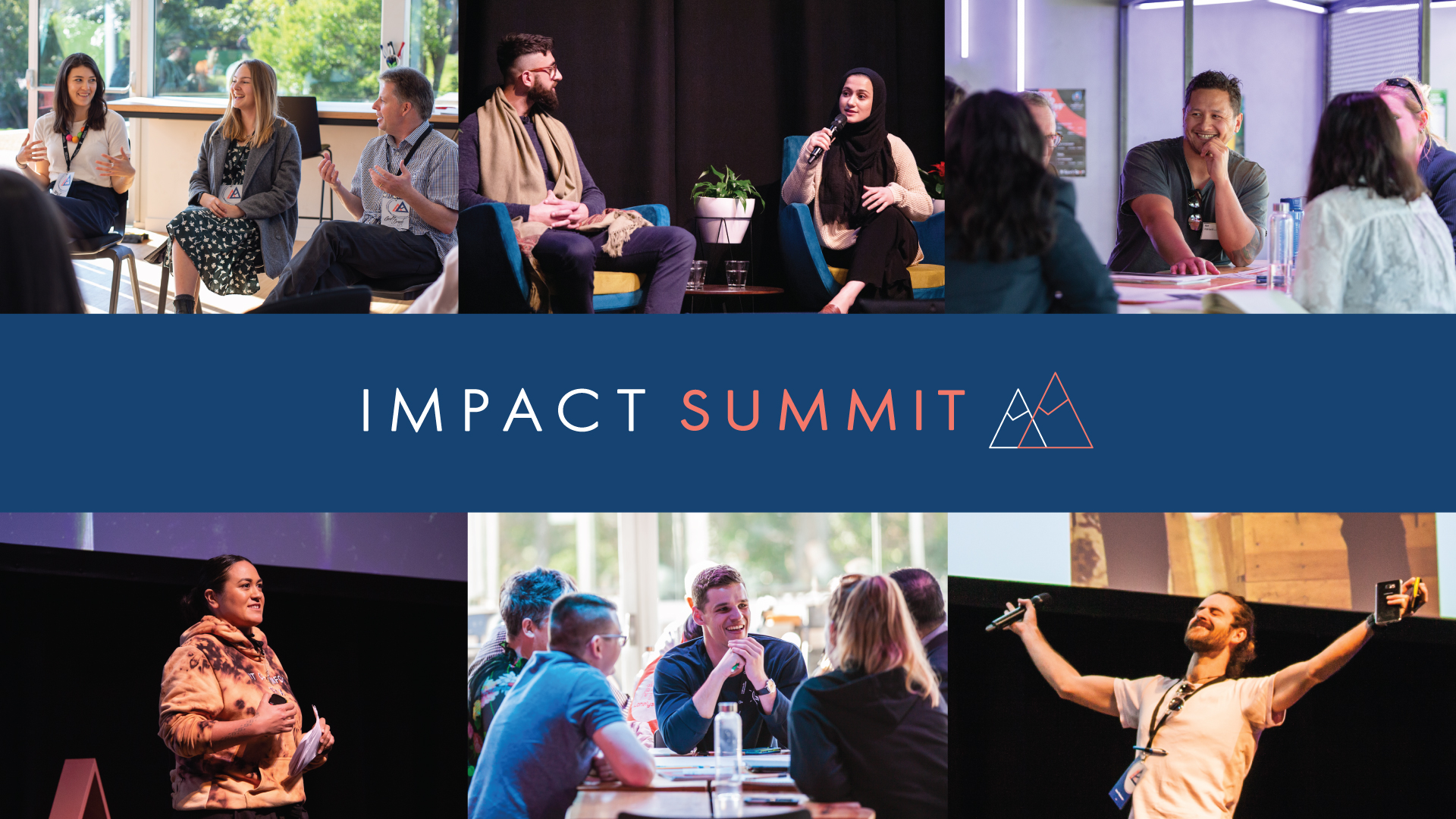 Every Day Matters. Impact Summit 2020 empowered individuals to create a more sustainable world, one decision at a time.

The 2020 Impact Summit was held on October 10, 2020. Follow the Impact Summit on Facebook and Instagram to see photos from this year and updates for next year! 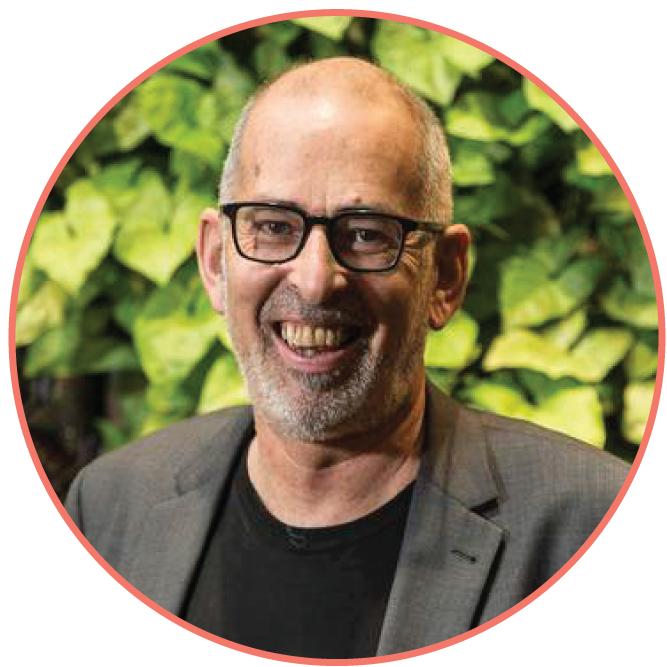 Malcolm has been active in the sustainability scene for over 33 years. He co-founded New Zealand’s first permaculture ecovillage in 1986 with his wife Melanie and a group of like-minded pioneers. He built a track record in the not-for-profit sector before founding ecostore and its not-for-profit arm Fairground Foundation. 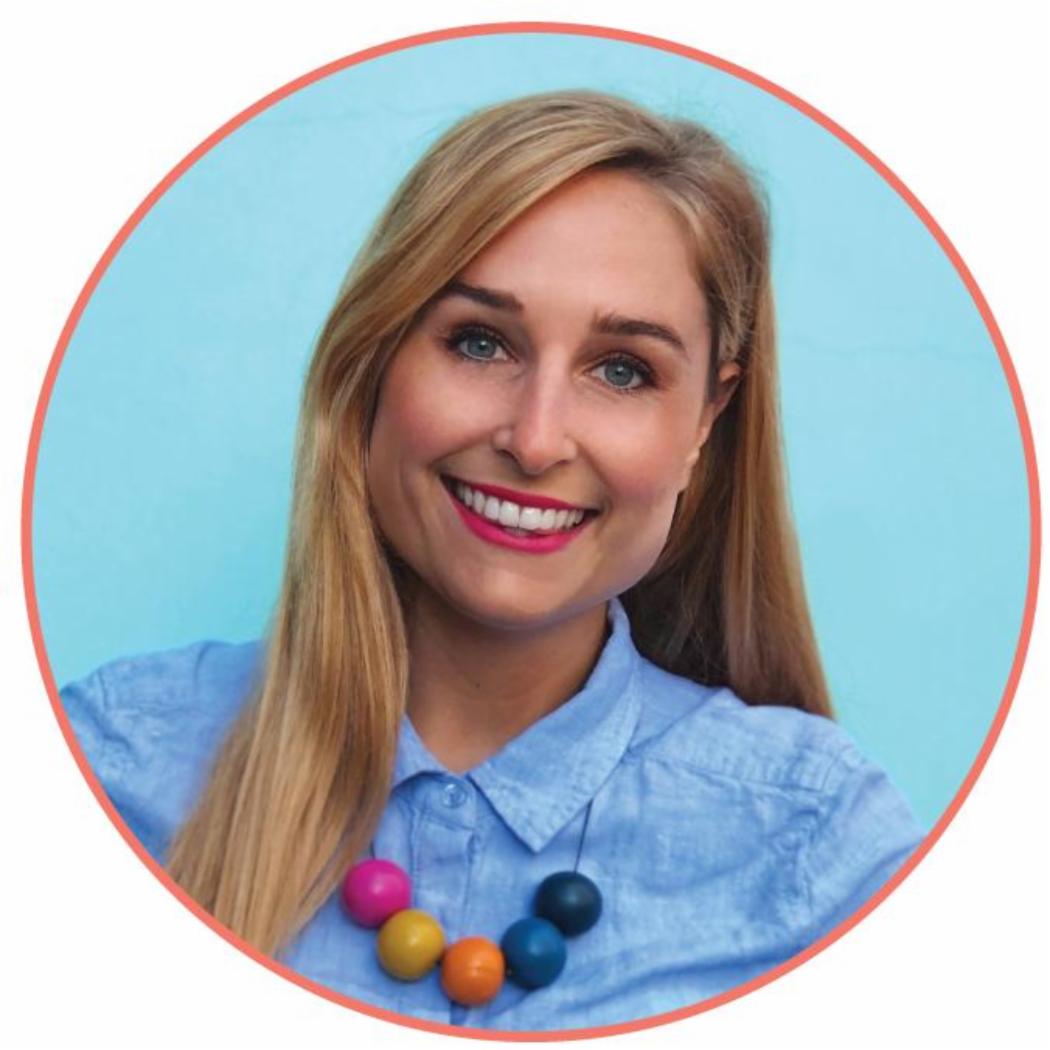 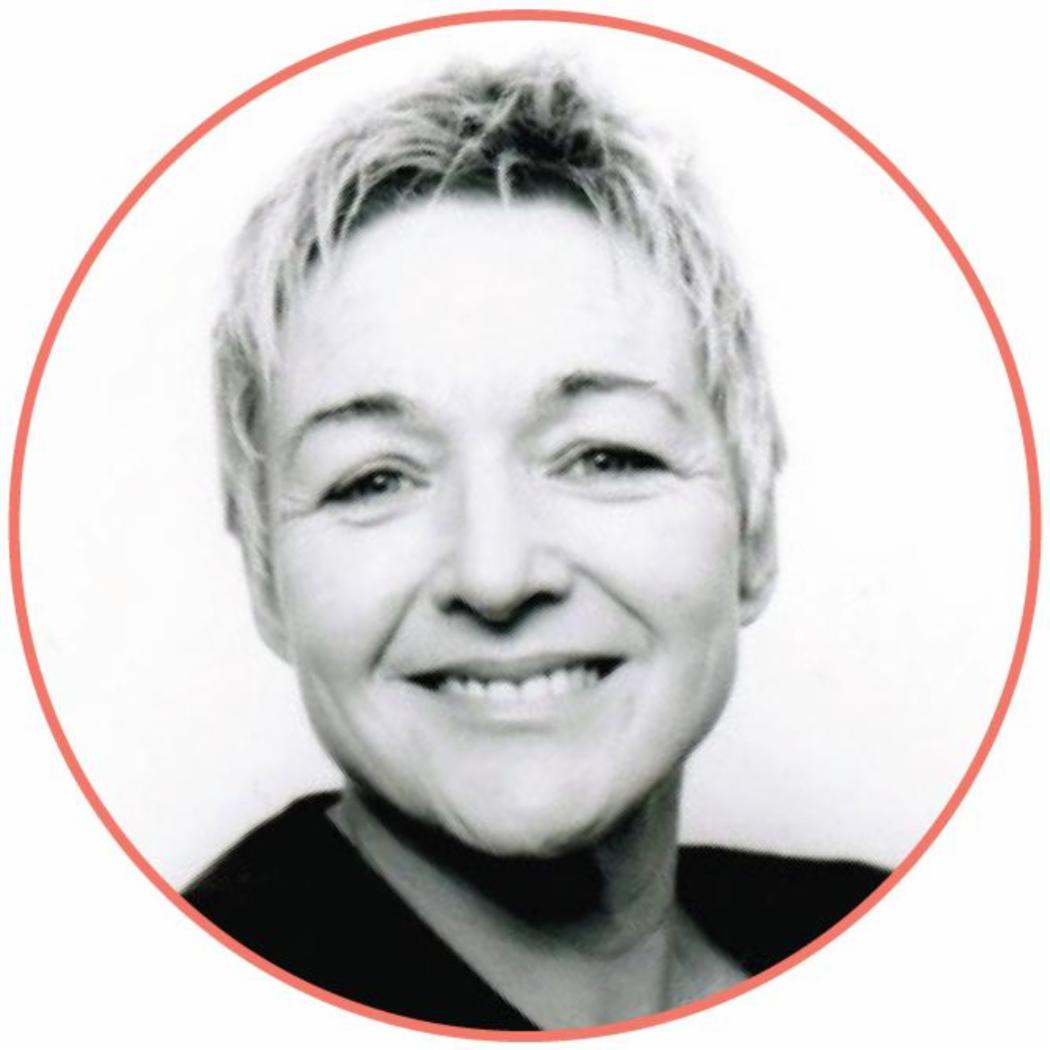 Designing Solutions for the 21st Century 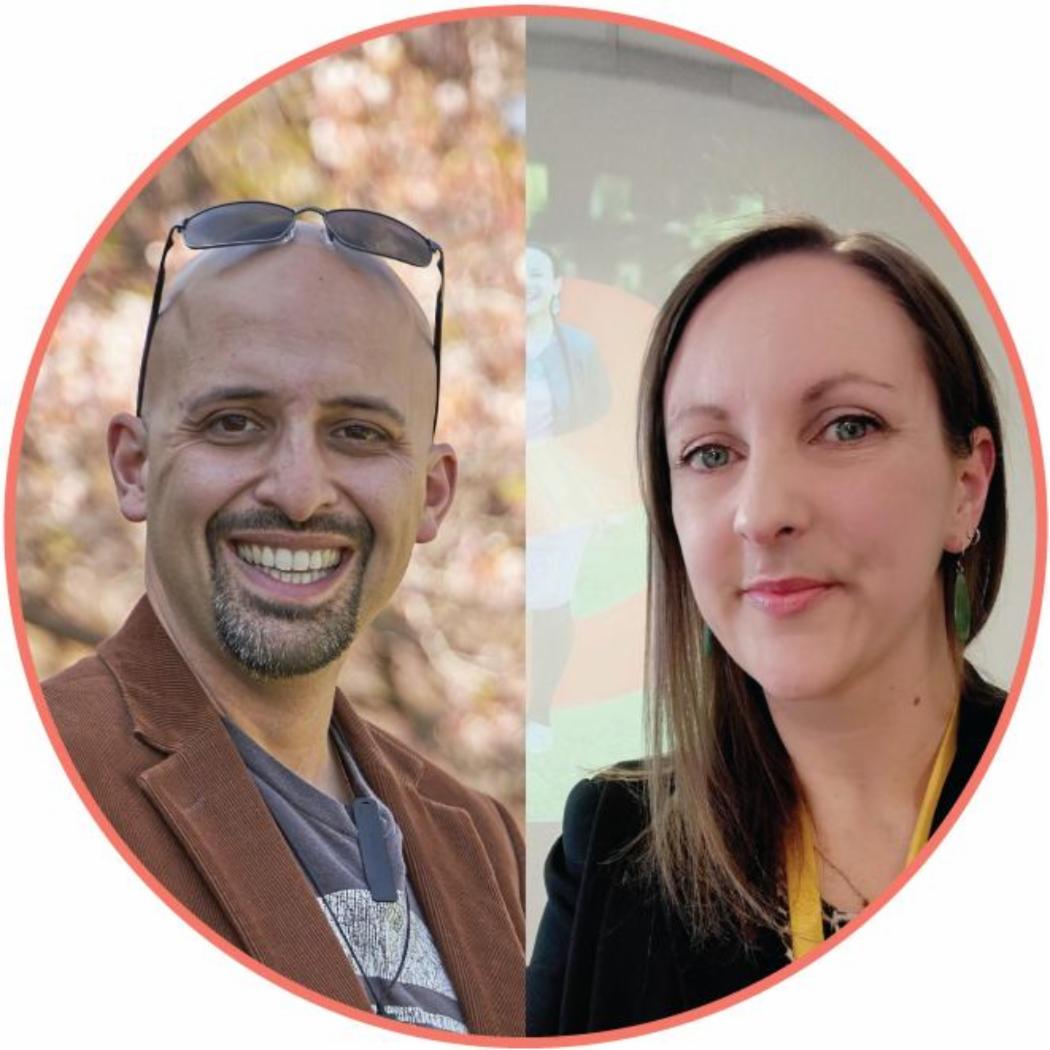 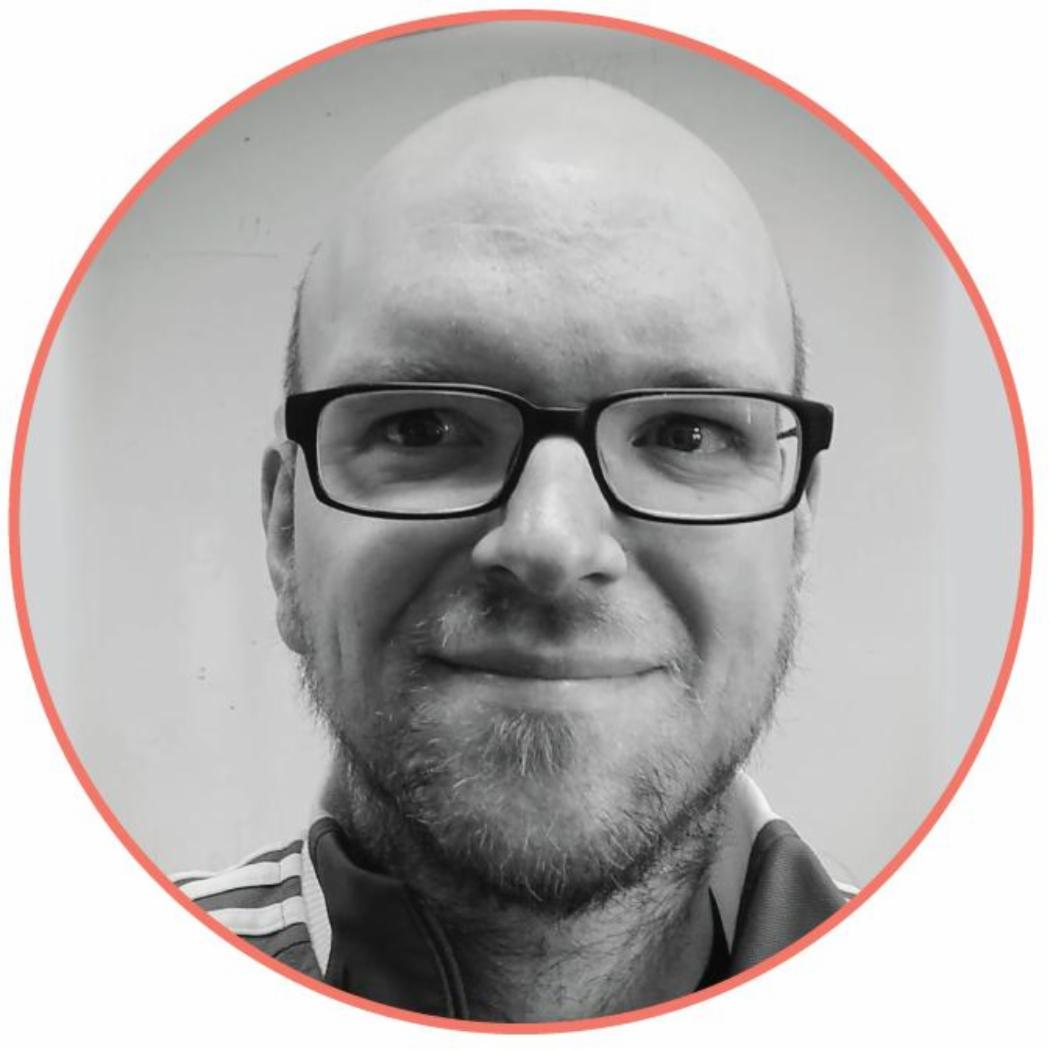 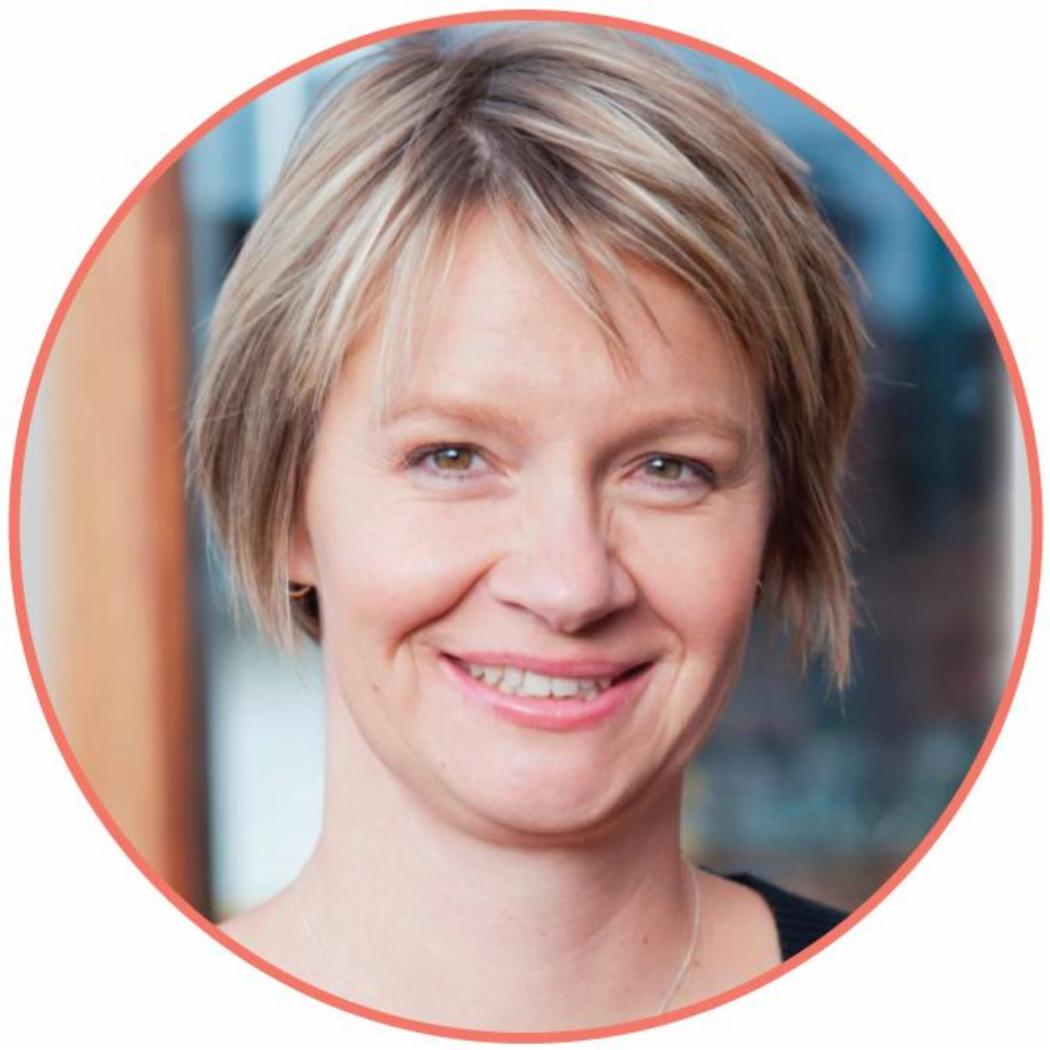 What do the Eco-labels Really Mean? 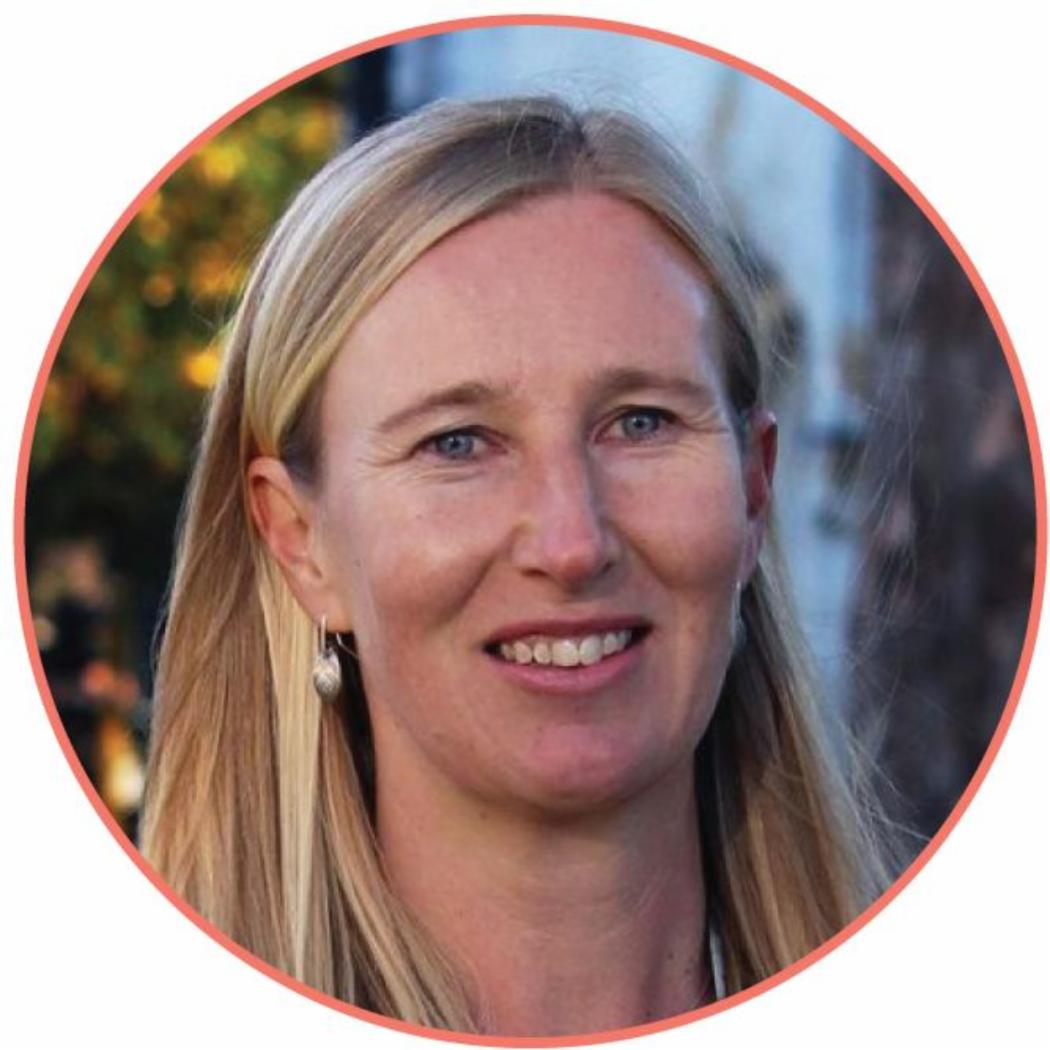 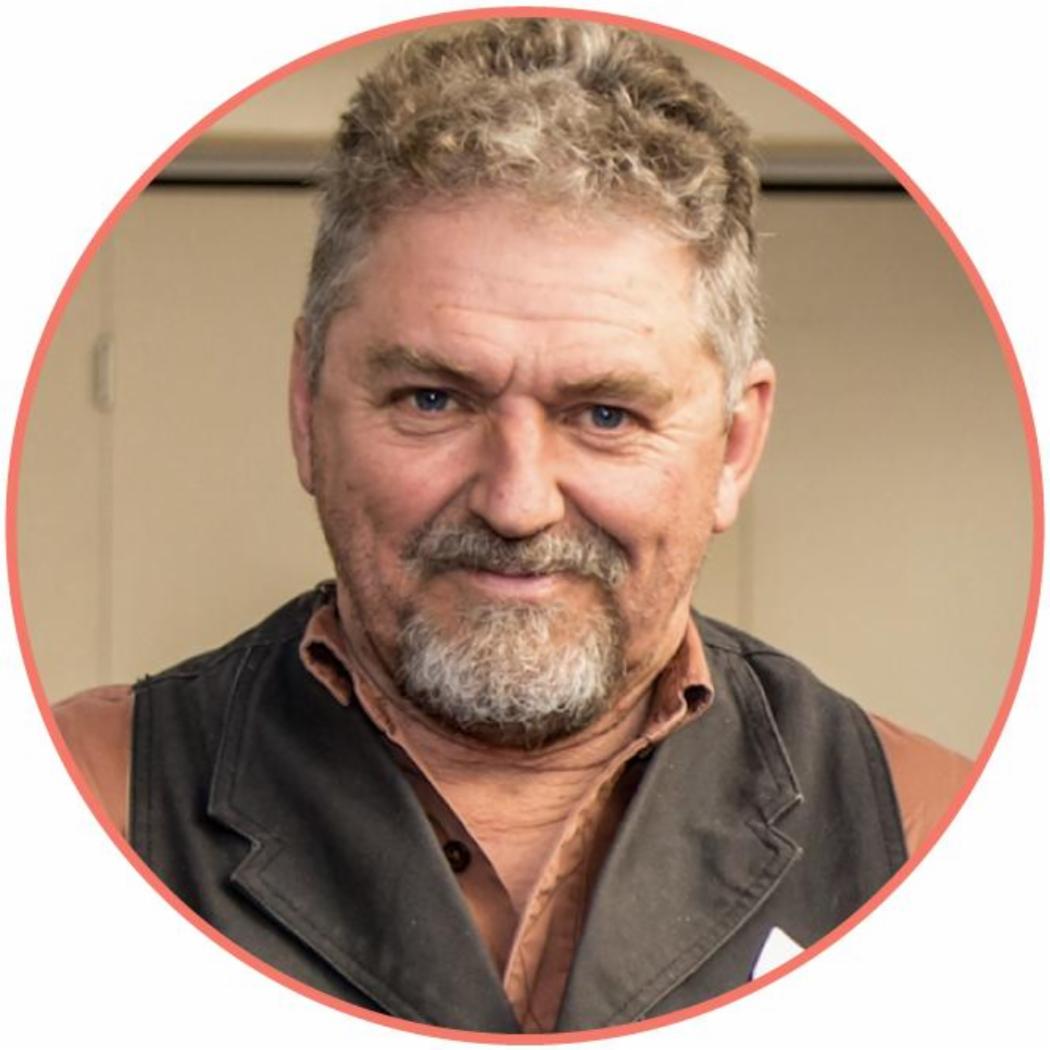 Sustainability experts from a variety of sectors discussed what is needed to ensure a sustainable future and answered questions from the audience. 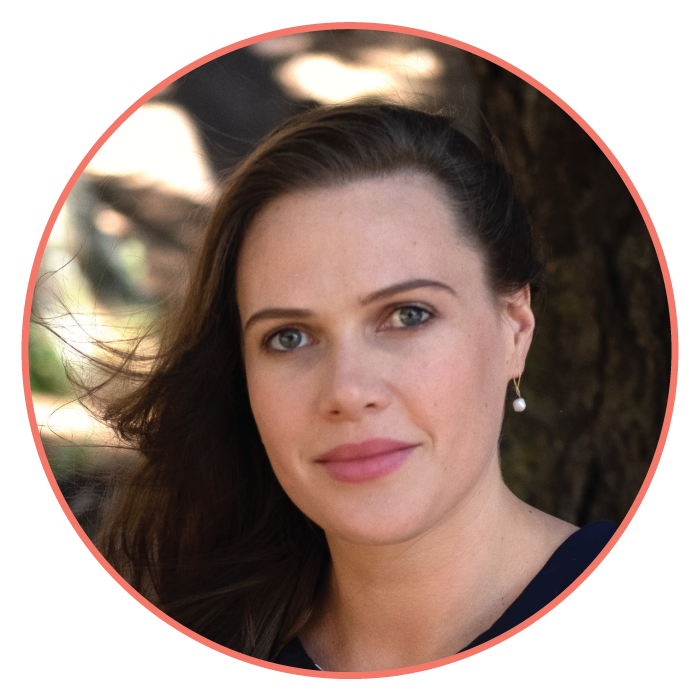 Humble Bee’s is NZ's leading biomaterials startup. Humble Bee Bio is using biomimicry to create a new plastic that is safe for people and the planet. Veronica holds a BSc in Reproductive Anatomy and Structural Biology, a Master’s in Science Communication and is active in the Wellington Impact Entrepreneurship community. She is also the Chair for the Return on Science Momentum Investment Committee, a Judge for KiwiNet's Science Commercialisation Awards, and mentor for CreativeHQ's Venture Up workshops, and a TEDx speaker. 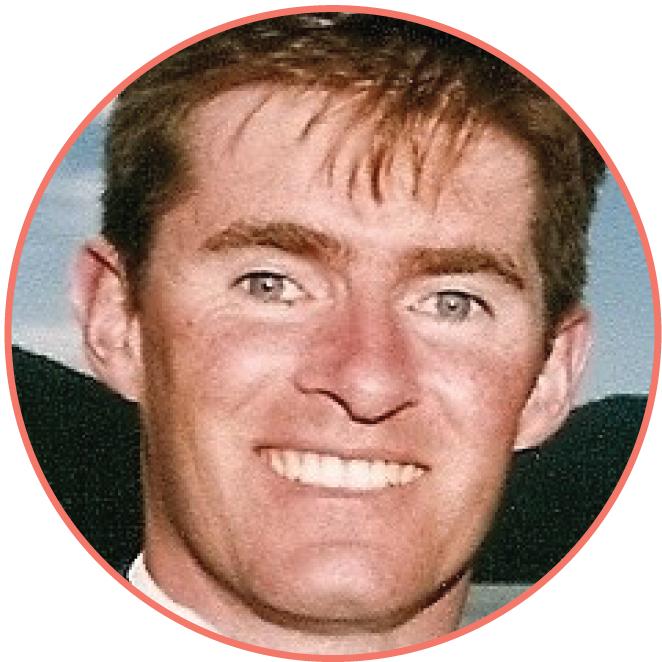 Tony Moore is a passionate advocate for sustainability and has worked for the Christchurch City Council for 20 years. Tony has authored the Council’s Sustainability Policy, Climate Smart Strategy, Towards Zero Waste Plan, Food Resilience Policy and co-authored the Central Christchurch and Kaikoura Recovery Plans. Moore delivers sustainability within the Council and across the City, through numerous programmes and works to inspire others to think differently and take positive action to help make Christchurch a great place to live for generations.

Entrepreneur and biochemist, Brianne launched Ethique at age 24. Ethique is the world’s first zero plastic, zero waste personal care brand, which to date has prevented the manufacture and disposal of over 9 million plastic containers worldwide. Each year Ethique donates 20% of its profit to charity to support animal rescue, rehabilitation and environmental conservation. Brianne loves spending time with her dog Archie (or any animal for that matter), diving, horse riding and making treats for any birds that might visit her backyard. 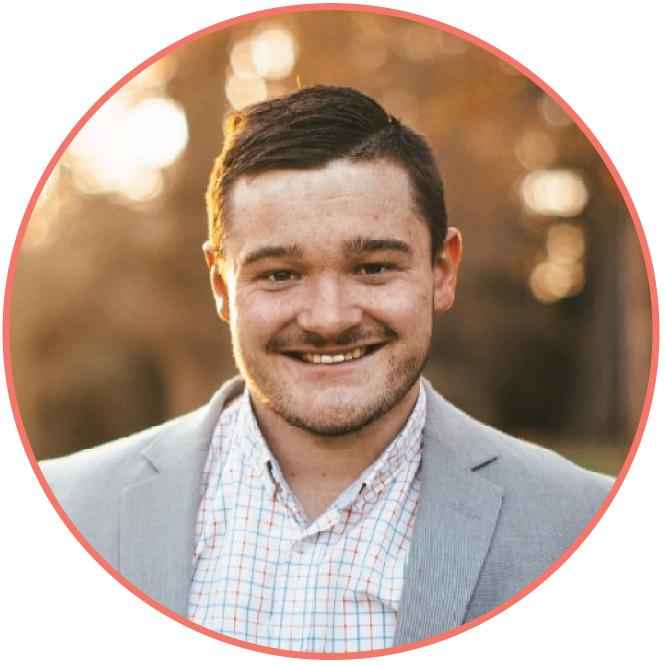 To date, Logan has developed four inventions which have been acquired by international organisations. He has been named a finalist for Young New Zealander of the Year and Forbes 30 under 30 Asia/Pacific. Currently, Logan is the Director of Technology & Innovation at NZMerino, where he is working on Research & Development in the wool industry. Logan is a part of the team who received the coveted Supreme NZ International Business Award in 2019. Logan is also a Director on the National Board of the SPCA and is an active Angel investor.

Rod Oram emceed throughout the afternoon and facilitated the panel discussion. 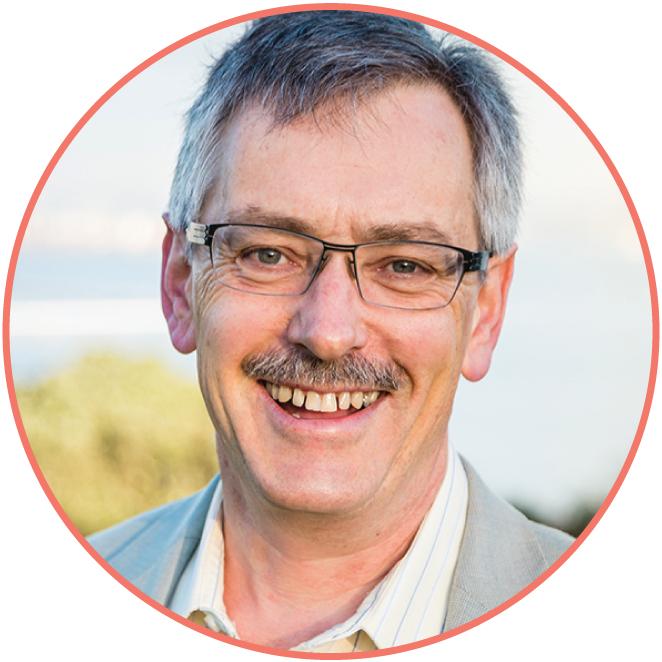 Rod Oram has 40 years’ experience as an award-winning international business journalist. Rod has been named Citigroup's NZ Journalist of the year and he currently contributes weekly to Newsroom, Nine to Noon, and Newstalk ZB. He is a public speaker on deep sustainability, business, economics, and innovation. Rod is a member of the Edmund Hillary Fellowship, which brings together people from here and abroad who seek to contribute to global change from Aotearoa. Rod was also a founding trustee and the second chairman of Ākina Foundation, which helps social enterprises develop their business models in areas of sustainability.

Special thanks to Hummingbird Coffee Roasters

Brought to you by: