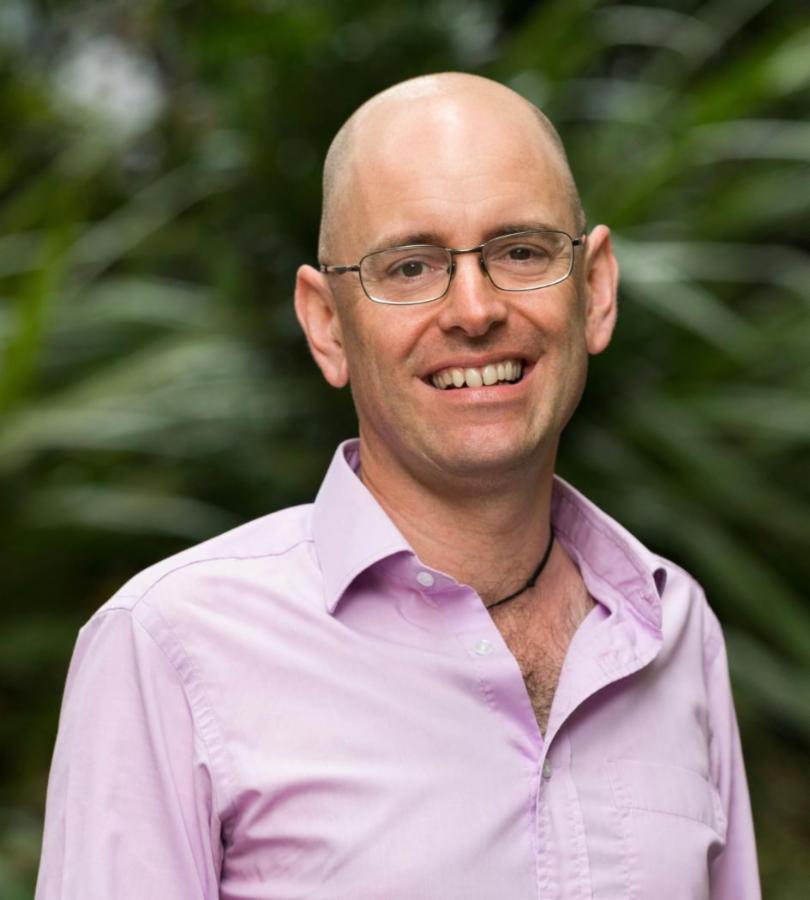 Disasters are about society's response to hazards and law is at the heart of that.

He is current Director of the LEAD Institute for Law Emergencies and Disasters based at UC. He is an Associate Investigator with the NZ Centre for Excellence in Seismic Resilience (QuakeCoRE) and leader of the Flagship 3, Regulating For Resilience Project. Other disaster related projects currently managed by Dr. Hopkins include the Pathways to Resilience stream of the National Science Challenge Urban Programme and the IFRC International Disaster Response Law (IDRL) in the Pacific Project.

He has held a number of visiting positions including at the University of Georgetown (as the NZ Fulbright scholar), Central European University (Budapest), the University of Primorska (Slovenia) and the University of Oxford. In 2013 he was elected to the International Academy of Comparative Law and is the current New Zealand Chair of the Australasian Law Academics Association.