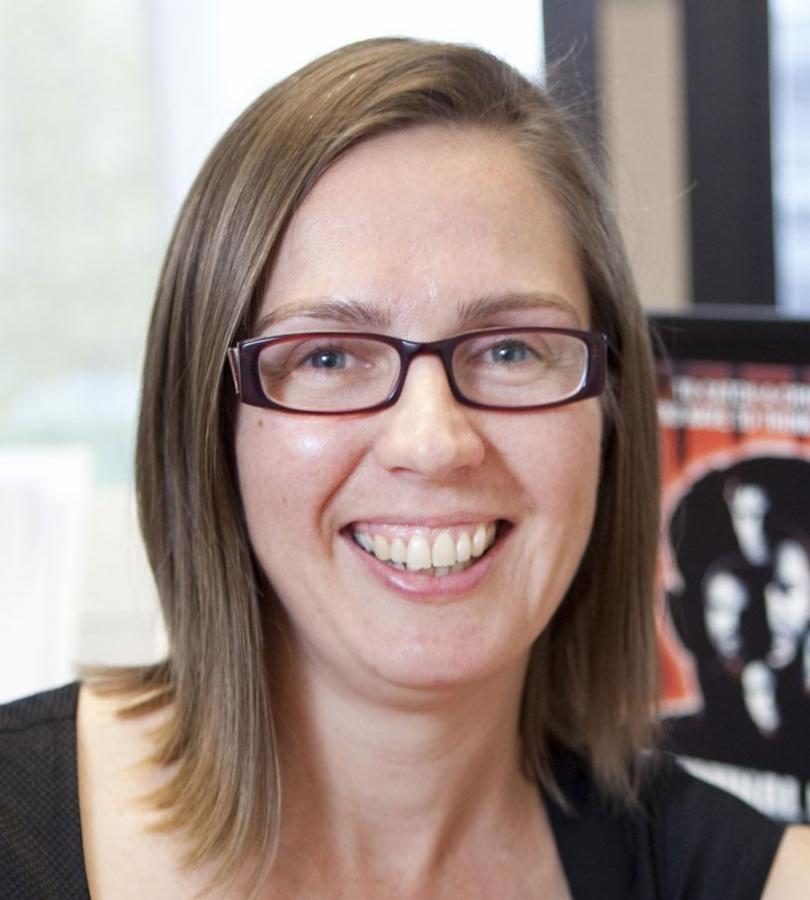 My current research revolves around the formation and practice of forensic medicine and forensic science in the late nineteenth and early twentieth centuries. This research has manifested in two distinct projects the first of which was a Marsden-funded project titled, "Criminal Minds: A History of Forensic Psychology", which explores the interdisciplinary roots of the field. The second project is an exploration of medico-legal practice in British colonies such as Egypt and Ceylon.

My doctoral and postdoctoral work was concerned with the history of psychical research and parapsychology in Germany. I have published several papers on aspects of this history and my book The Stepchildren of Science: Psychical Research and Parapsychology in Germany, c. 1870-1939 was released in 2009 as part of Clio Medica: The Wellcome Series in the History of Medicine – Rodopi.