We bring together rapid prototyping and advanced manufacturing technologies from the engineering disciplines to help inform molecular and cellular life sciences. To achieve this, the flagship incorporates a diversity of input from the physical sciences and engineering with the aim to develop new platforms that help unravel the complexity of biology.

We work with cells, animals and plants and our research spans the biological hierarchy from molecules to whole organisms. We are focused on the following broad areas of activity: 3D printed devices for bioseparations, biomolecular interactions on surfaces, biomolecular interactions related to disease, biochemistry on chips and sourcing of advanced materials from nature’s pantry. In a drive to increase cross-disciplinary research, several major projects are currently being funded under this flagship.

In this project, funded for five-years by the Ministry of Business, Innovation and Employment (MBIE)'s Endeavour Fund, Professor Fee brings together chemical engineers, mechanical engineers, biologists, physicists, computer scientists and materials scientists to:

This project will vastly improve outcomes from chemical and process engineering design and will generate transformational business potential for New Zealand. 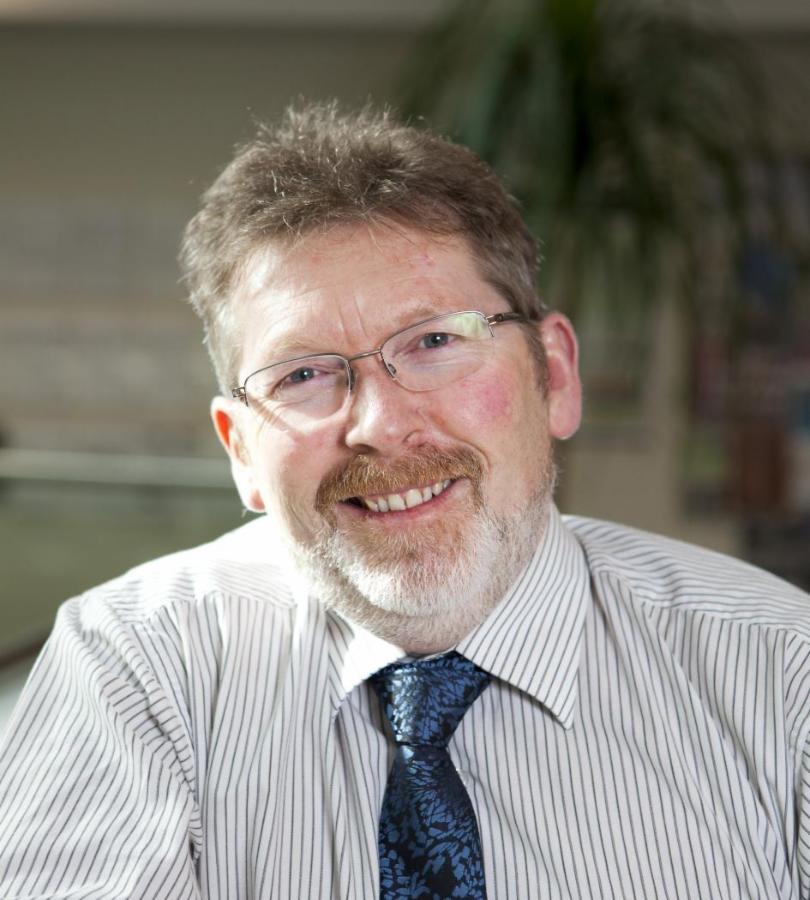 Professor and Head of School 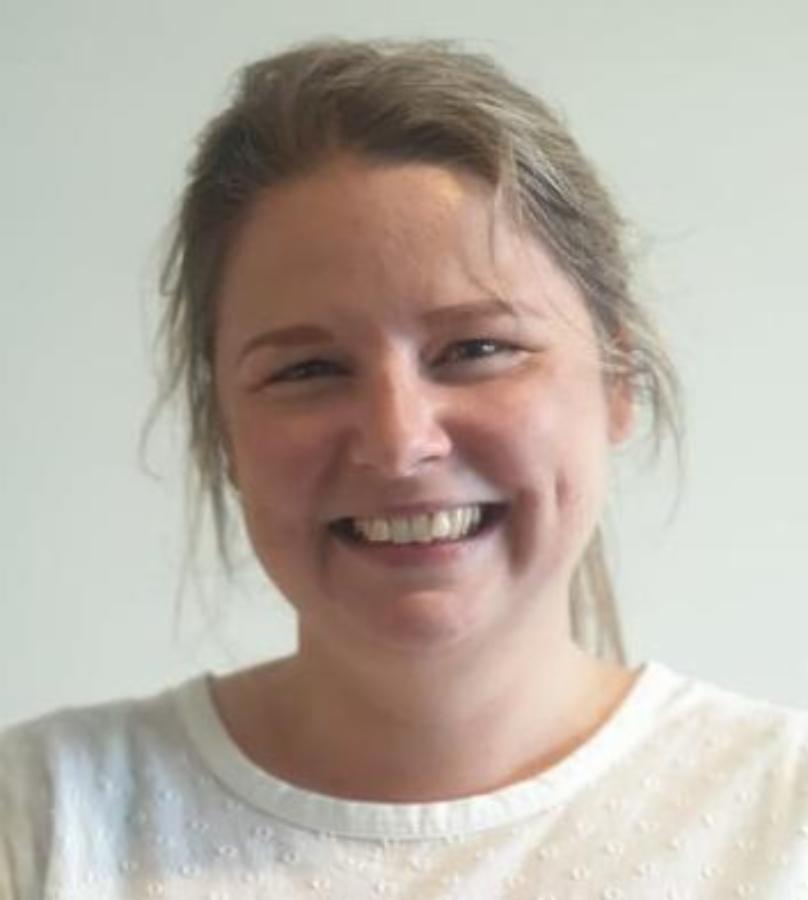 Electrotaxis and protrusive force generation in fungal and oomycete pathogens

Fungi and their counterparts, the oomycetes, play an important role in the cycle of life as they decompose dead and decaying organic matter. Through this crucial role in the nutrient cycle they influence the well-being of human populations on a large scale. In addition, they touch upon many other aspects of human life, including medicine, food and farming. These benign fungi and oomycetes however, are in stark contrast to their other relatives, who, in search for food, grow as pathogenic species on both plants and animals. These particular species can have detrimental effects on human health and affairs, either directly through infection or indirectly through loss of crop and other species. The ability to locate target plants and animals, and grow invasively into them, are key processes in the pathogenicity of these organisms. For example, spores of certain fungi use electric fields present in roots of trees to detect the presence of these and navigate towards them. Once at the target, spores of pathogenic fungi and oomycetes begin to grow structures in a process called germination, which help them physically invade the target. These structures ultimately develop into long tubular cells called hyphae, which generate protrusive forces at their tips to literally push into the tissue of the target. In the worst case this invasion and subsequent feeding on the target will lead to the demise of the plant or animal.

In New Zealand, pathogenic oomycete and fungi are receiving widespread coverage in the popular press with the spread of Kauri dieback and Myrtle rust. On a global scale the spread of these diseases is made worse by climate change, the emerging drug resistance due to overuse of agrochemicals and an increase in world-wide distribution by human travel and commerce. The aim of this project is thus to establish the antifungal properties of new compounds, plants and other species and inform the development of treatments based on these. To do so, miniaturized sensors and actuators will be used to extend our understanding of the mechanisms that enable fungi and oomycetes to find targets and physically invade them. In particular, the project will develop a platform of so-called Lab-on-a-chip devices based around arrays of electrodes and force sensing micropillars. The former will help to better understand how spores locate tree roots for example, and whether roots could be protected using external electric fields. The latter will help determine the internal mechanisms with which the fungi and oomycetes generate the mechanical forces they use to penetrate their targets. This is likely to involve an interplay of enzymatic breakdown of host tissue and a protrusive force generated by the tip of the growing hypha. The protrusive force will be influenced by two factors: the turgor pressure of the hypha and the yielding capacity of the tip. If the factors that underlie all these mechanisms can be determined, this may impact on how we address the many diseases and infections that occur due to pathogenic fungal and oomycetes. 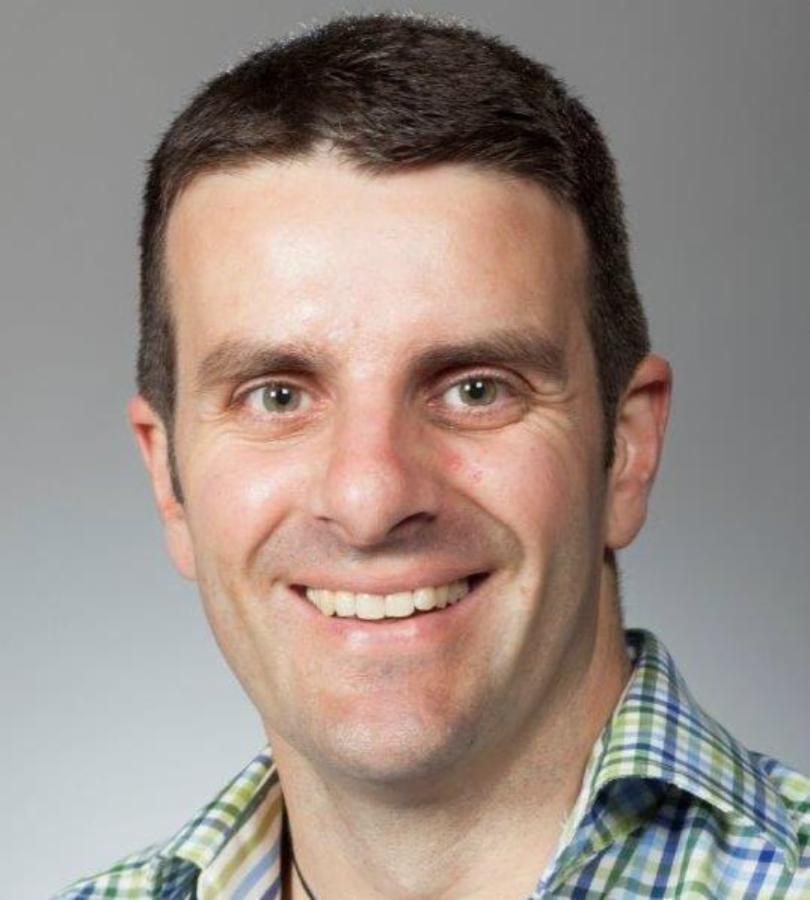 The development of humans and animals starts from a mass of cells—known as stem cells—that eventually change into all the different cells that make up the structures of an adult organism. Directing stem cell differentiation in vitro offers benefits such as production of different cell types useful for studying treatments for diseases or for tissue repair and cell-based replacement therapies. To direct stem cell differentiation, stem cells must be cultured under very controlled conditions. This process is time-consuming and expensive, and still does not guarantee the differentiation of stem cells into certain cell types of interest. In the past decade, manipulating cell-culture substrates—the material that the cells grow on—has gained renewed interest as an alternative strategy to standard methods of controlling cell behaviour. Micro- and nano- scale cell-like patterns on the surface of cell-culture substrates are one way of manipulating cell-substrate interactions and influencing differentiation outcomes for stem cells.

In her Rutherford Foundation Postdoctoral Fellowship, Dr Azadeh Hashemi aims to develop a new generation of in-vitro cell-culture substrates that will not only lower the cost of directed stem cell differentiation, but also increase the accuracy of the differentiation process and the range of differentiated cells. Dr Hashemi will investigate the use of 3D replicas of live cells or tissues onto a rigid material for culturing stem cells. The physical and mechanical properties of the substrates will also be adjusted to better guide differentiation. The cell-imprinted surface features, which look exactly like cells, combined with other material properties, will allow her to create a cell-culture substrate similar to cells’ natural environment. Dr Hashemi hypothesises that this type of substrate will achieve a more desirable outcome in stem cell differentiation. 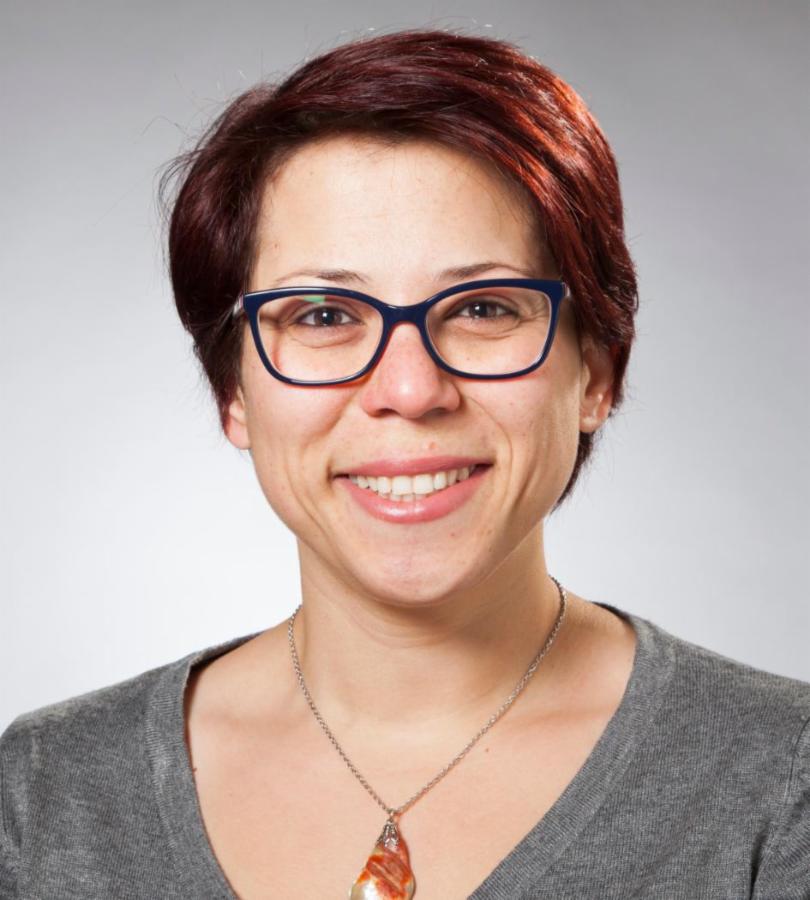 Leaves have an intricate microtopography made up of rolling hills and many crevices or valleys interspersed with entrances to deep caves which lead inside the leaf. This landscape is covered by waxes which render the surface very hydrophobic, or water repellent. Nevertheless, leaf surfaces are colonised by many different bacteria that play an important role for plant health by protecting the plant from disease-causing microorganisms. How the bacteria bring about this effect, however, is not well understood. In his Marsden-funded project, Dr Mitja Remus-Emsermann and his group aim to understand how the topography or landscape of the leaf determines and changes microbe-microbe interactions independent of plant responses to microbes. By using a mimic of the leaf surface, they aim to subtract plant interference in these inter-microbial interactions.

Using soft lithography methods, Dr Remus-Emsermann and his team are able to construct nanometre-resolution copies of leaf surface topographies. Previously, it was demonstrated that it is possible to modulate the permeability of biomimetic leaf surface copies. This permeability is important to provide microbes colonising the biomimetic leaves with nutrients to grow. In the future, they will use the surface to better understand colonisation resistance of synthetic communities against invaders using fluorescent bioreporters that can report on bacterial growth at the single-cell resolution.