Under this flagship theme, we are exploring fundamental questions of how molecules evolve, function and interact. We are focused on harnessing biomolecular interactions, creating enzymes with novel properties, rewiring cells to produce biomolecules in short supply, utilising long-term evolution experiments to better understand structure, function and evolution and mining evolutionary diversity for new function.

Avoidance is the degree to which an mRNA molecule avoids random interactions with noncoding RNA molecules in the cell. Noncoding RNAs, as their name suggests, do not code for proteins but they make up a majority of the RNA in any given cell. Indeed, the BIC team showed that the levels of noncoding RNAs in bacterial cells are two orders of magnitude greater than the levels of mRNAs. This work was supported by a BIC Seed grant in 2014 to Gardner and Dobson and a BIC-BlueFern PhD scholarship for Sinan. 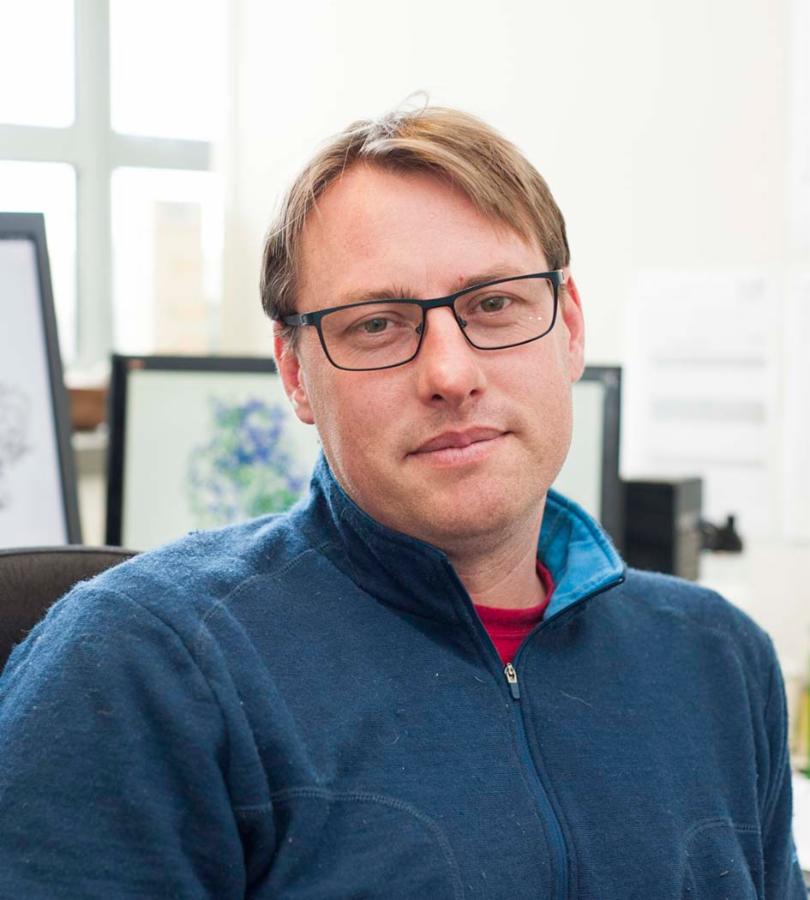 Department of Biochemistry, University of Otago

The protein Smchd1 (structural maintenance of chromosomes flexible hinge domain containing 1) is an epigenetic repressor. It has been shown to play an essential role in autosomal and X-linked gene repression, with critical consequences for normal biology and disease, particularly facioscapulohumeral muscular dystrophy. The underlying molecular mechanism by which Smchd1 functions is unknown. The work provides the first biochemical and biophysical evidence that Smchd1–chromatin interactions are established through the homodimeric hinge domain of Smchd1 and, intriguingly, that the hinge domain also has the capacity to bind DNA and RNA. The results suggest Smchd1 imparts epigenetic regulation via physical association with chromatin, which may antagonise other chromatin interactions, resulting in coordinated transcriptional control.

The work on the understanding of complex allosteric mechanisms for the control of enzyme activity has continued in the lab of Emily Parker. A new collaboration with Eileen Jaffe (Fox Chase Cancer Center, Philadelphia) assisted with the understanding of the way in which the human enzyme phenylalanine hydroxylase operates. Mutations to this enzyme are the cause of the phenylketonuria, the most common inborn error of amino acid metabolism. Research has also continued with understanding the complexity of regulation for the shikimate pathway. Complex domain movements were shown for the Geobacillus sp. 3-deoxy-D-arabino-heptulosonate 7-phosphate synthase (DAH7PS), and this work was highlighted in the 'Journal of Biological Chemistry'. PhD students Eric Lang and Logan Heyes' study of the dynamic networks involved in the allostery was published in the 'Journal of the American Chemical Society'.