In what could be a world-first, UC researchers Associate Professors Daniel Holland and Matthew Watson, along with PhD student Tenaya Driller, have imaged live maple saplings at the Australian Synchrotron.

The Synchrotron produces powerful light beams that are used to examine molecules and atoms in a wide range of materials. The amount of valuable information that can be gathered from a large, living sample is unsurpassed by methods currently available in New Zealand, but the researchers were lucky enough to be able to visit the Melbourne-based facility to carry out their experiments.

The groups aim was to create three-dimensional images to show what happens inside the saplings as they are frozen and thawed – specifically to see the effect on sap flow. They wanted to understand the physical mechanism controlling how the sap exudes from the trees, which occurs during a freeze/thaw cycle. To do this, they needed to look at the very small cellular structures within the tree stem and see how the temperature fluctuations affect them. The Australian Synchrotron Facilities allowed the group to view the trees in their most-natural state and additionally capture the microstructural changes that occurred within the stem in response to induced freeze-thaw cycles.

Driller, Holland, and Watson are grateful for the generous financial support they received from the New Zealand Synchrotron Group. 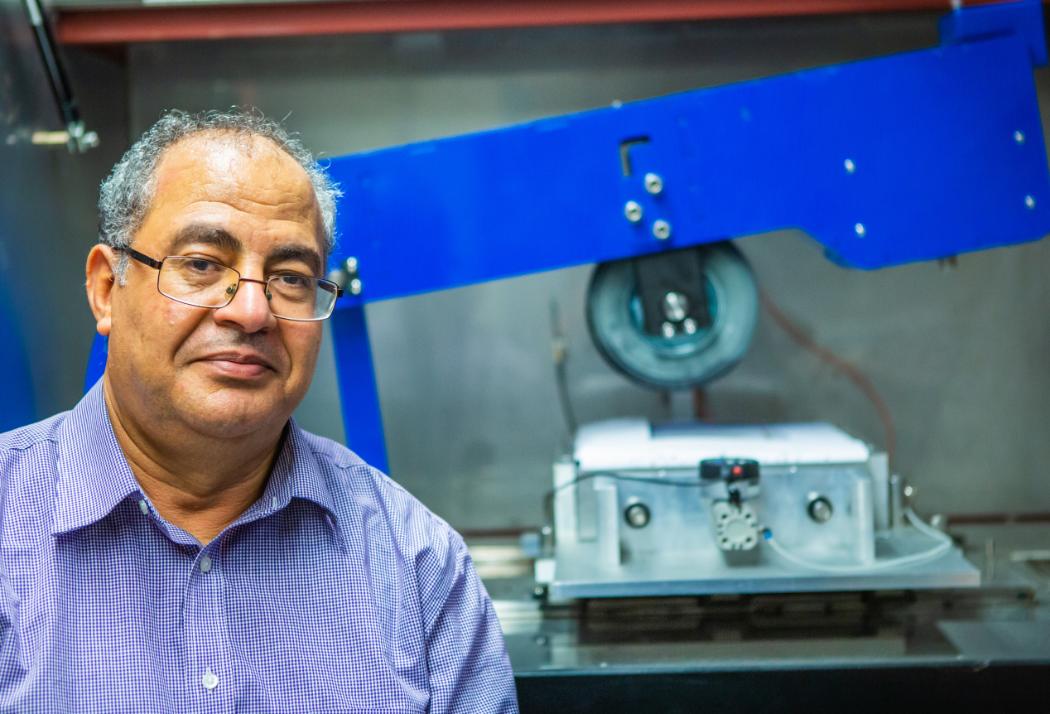 An improved testing system for road materials could make our state highways safer and more robust to withstand years of heavy traffic.
A new, ...