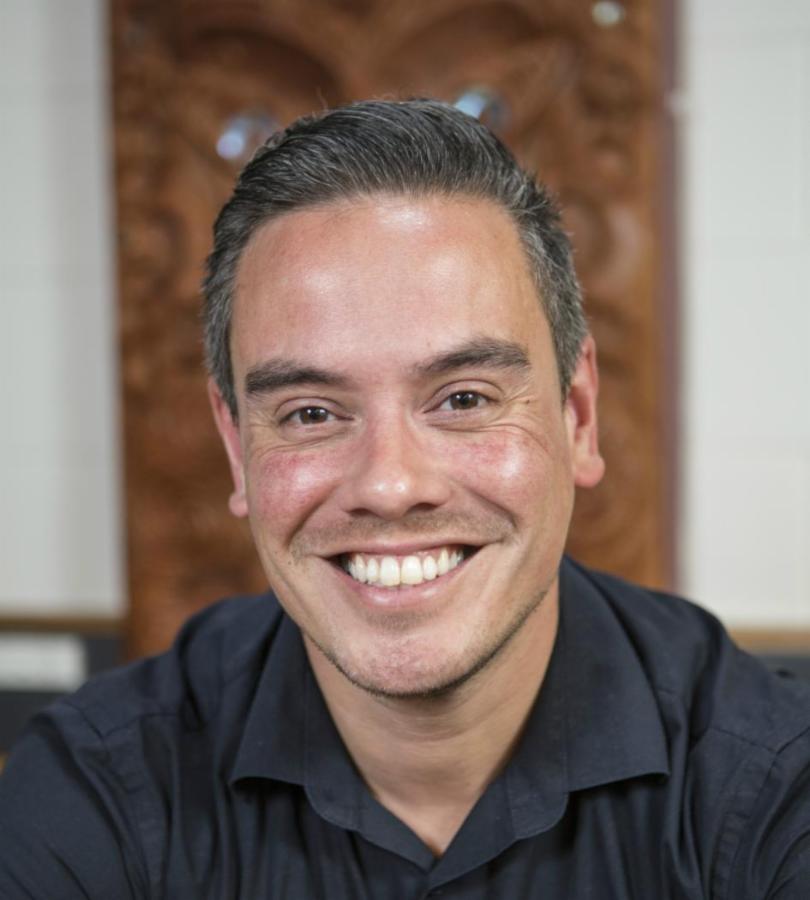 Phil Borell has been researching and teaching in Aotahi: School of Māori and Indigenous Studies since 2008. Phil graduated his MA with Distinction in 2013. His thesis provides a thorough analysis of Māori contributions to the sport of rugby league between 1908 and 2012.

In 2016 he began work on his PhD thesis, titled 'PolySaturated: An Examination of Polynesian Experiences in Professional Rugby League'. He is due to complete this project early 2021. This doctoral thesis utilizes Māori and Pasifika research methods (Pūrākau and Talanoa) to give voice to the experiences of Polynesian (Māori and Pasifika) athletes in professional rugby league.

Phil's research has grown out of his time as a rugby league player, fan and now as a trainer in Canterbury's Premier Reserve rugby league competition.

Phil has also published written works examining Māori sporting practices; indigenous masculinity; the politics of sport in Aotearoa-New Zealand; and sport and education in Aotearoa-New Zealand. His current research, both within and outside of his PhD thesis, has a focus on critiquing and rewriting dated narratives of Polynesian masculinity and using sport as a platform for de-colonial practice.