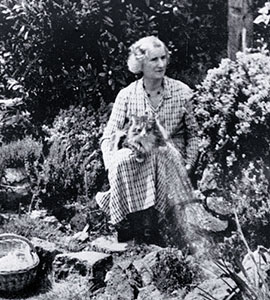 Ursula Mary Bethell (1874–1945) was a Surrey-born, Christchurch-based poet and artist. Ursula spent many of her days travelling between the two locations before settling down in Rise Cottage on the Cashmere Hills. Bethell's early works were published under the pseudonym Evelyn Hayes. The first of Bethell's collections, From a Garden in the Antipodes , is her best-known work, but Time and Place (Caxton, 1936) was her most valued: a compilation of poetry in memory of Bethell's close friend Effie Pollen. Ursula Bethell, recognised as one of the pioneers of modern New Zealand poetry, passed away in Christchurch on the 15th January 1945 at age 71.

History of the Residency

The Ursula Bethell Residency in Creative Writing, jointly funded by the University of Canterbury College of Arts and Creative New Zealand, was established by the University of Canterbury in 1979 to provide support for New Zealand writers and foster New Zealand writing. The Residency allows authors of proven merit in all areas of literary and creative activity an opportunity to work on an approved project within an academic environment. Since its inception the University has been home to 40 fiction-writers, poets and dramatists, a number of whom have made a valuable contribution to the development of young writers studying at the University. We have also had the opportunity to celebrate the successes of our Residents throughout the years, one of the most memorable being Keri Hulme's Booker Prize in 1985.

The 2021 Writers in Residence are Vana Manasiadis and Behrouz Boochani. 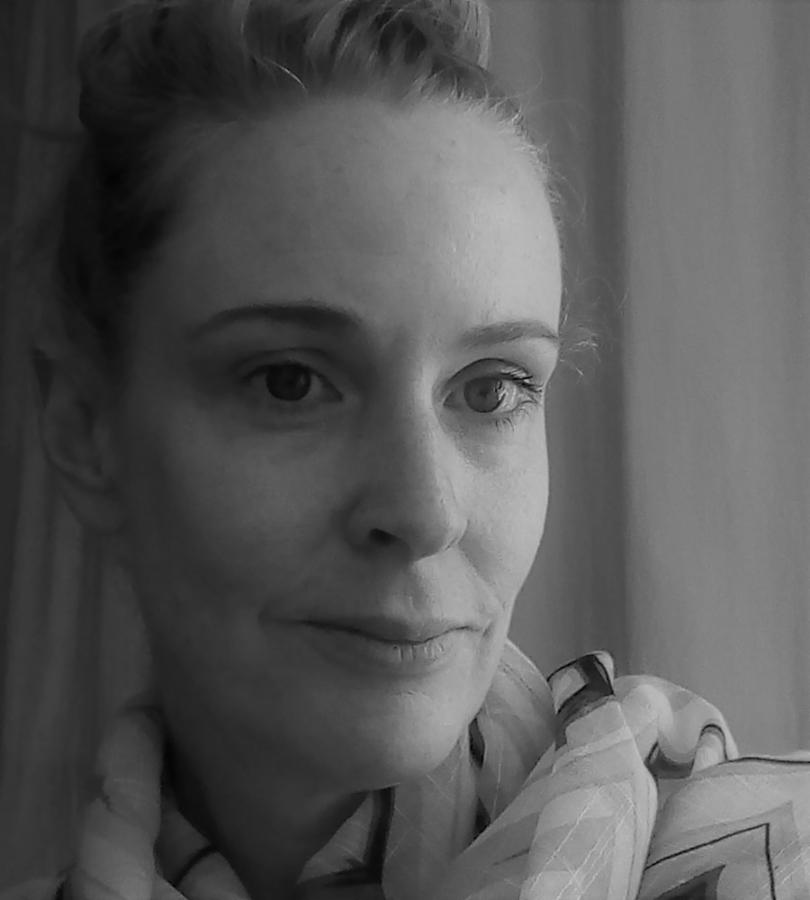 Vana Manasiadis is a Greek-New Zealand poet and translator who has been moving between Aotearoa and Kirihi Greece the last twenty years. Her most recent book The Grief Almanac: A Sequel, followed her earlier Ithaca Island Bay Leaves: A Mythistorima in experimenting with hybridity, pluralism and code-switching, and is being translated into Greek for forthcoming publication in Greece. She has also edited and translated Ναυάγια/Καταφύγια Shipwrecks/Shelters, a selection of contemporary Greek poetry, and co-edited a bilingual volume of poetry, Tatai Whetu, Seven Mãori Women Poets in Translation, a Spinoff ‘20 Best Poetry Books of 2018’, with playwright Maraea Rakuraku. Her residency project will include an exploration of translanguage and language, of territory and authority. She will be working on poetic texts in response to various geographies of Christchurch and Canterbury, and on a series of multilingual and multimodal dialogues between exiled speakers. 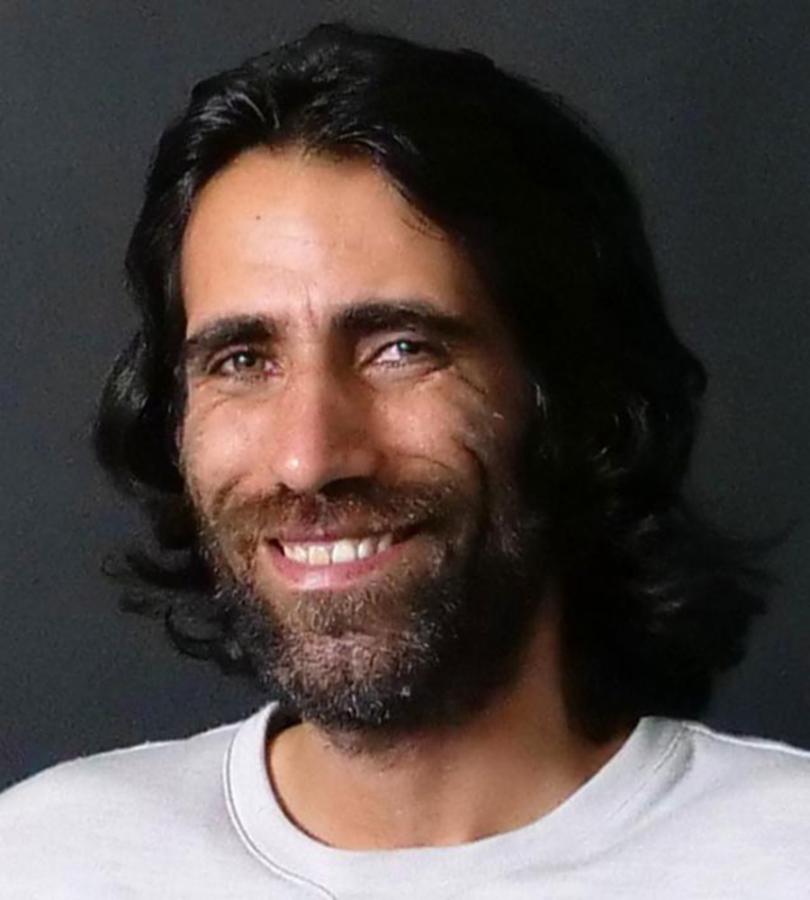 Behrouz Boochani is Adjunct Associate Professor of Social Sciences at UNSW.He is author and journalist was incarcerated as a political prisoner by the Australian government on Manus Island and then held in Port Moresby (Papua New Guinea). In November 2019 he escaped to New Zealand where he has been granted asylum. His book No Friend but the Mountains: Writing From Manus Prison (Picador 2018) has won numerous awards including the 2019 Victorian Prize for Literature. He is also non-resident Visiting Scholar at the Sydney Asia Pacific Migration Centre (SAPMiC), University of Sydney; Visiting Professor at Birkbeck, University of London; member of Border Criminologies, University of Oxford; Honorary (Principal Fellow) within Social and Political Sciences, University of Melbourne; Honorary Member of PEN International; and winner of an Amnesty International Australia 2017 Media Award, the Diaspora Symposium Social Justice Award, the Liberty Victoria 2018 Empty Chair Award, and the Anna Politkovskaya award for journalism. Boochani is also co-director (with Arash Kamali Sarvestani) of the 2017 feature-length film Chauka, Please Tell Us the Time; collaborator on Nazanin Sahamizadeh’s play Manus; and associate producer for Hoda Afshar's video installation Remain (2018).