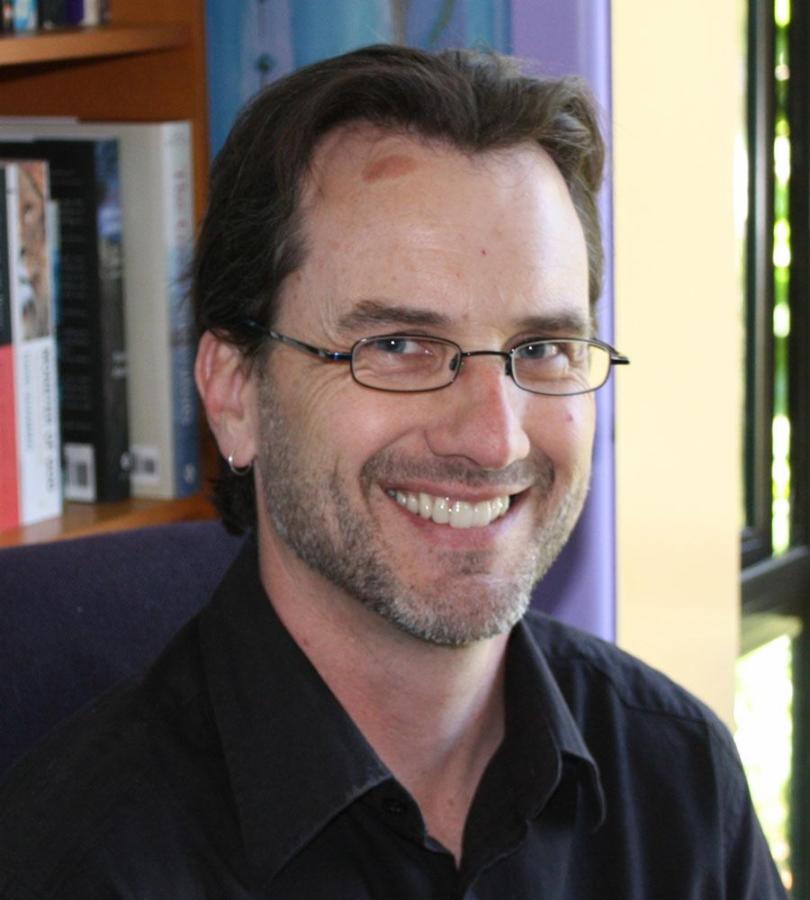 My current research involves analysis of nature, and animals in particular, as expressed in cultural representations and practices, especially literature, and especially in the contexts of colonialism, decolonisation and globalisation. My most recent book is Sheep (Reaktion 2016), a cultural history of one of the most underestimated animals in our country and our world. My other books in this field include A New Zealand Book of Beasts: Animals in our Culture, History and Everyday Life (AUP 2013), co-authored with Annie Potts and Deidre Brown; What Animals Mean in the Fiction of Modernity (Routledge 2008); and Knowing Animals (Brill 2007), a collection of essays co-edited with Laurence Simmons. I have also published two books on Shakespeare (Shakespeare's Visual Regime, Palgrave, 2000; and Shakespeare in Psychoanalysis, Routledge, 2001), articles on the literatures of Aotearoa New Zealand and the Pacific, as well as short fiction and poetry.