The list of speakers below outlines who is available to visit your school, and the topics they can speak on. Please contact us to organise a visit. 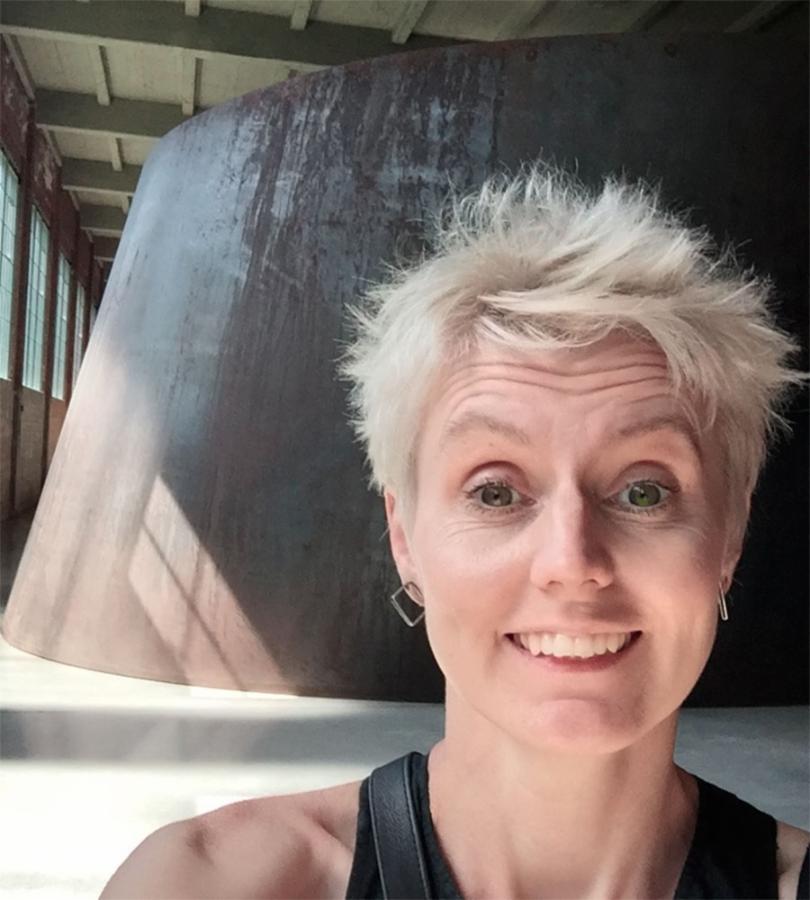 Barbara Garrie is Senior Lecturer in the Department of Art History and Theory at UC. She teaches in the fields of modern and contemporary art history and has a specialist research interest in photography, artists’ publishing, and aspects of contemporary art practice in New Zealand.

Associate Professor Donald Matheson is head of the Media and Communication Department at UC. He is an expert on journalism, social media and media ethics.

Donald can speak about: How social media have changed public debate; ethical issues in media such as fake news; hate speech; freedom of speech; bias and ethics for public relations; documentary-making and shaping messages for the audience; citizen journalism and participatory media; how to analyse media language, including narrative, labelling and vocabulary; how to write well for your audience; the future of journalism in Aotearoa New Zealand; war reporting; the use of social media after a disaster. 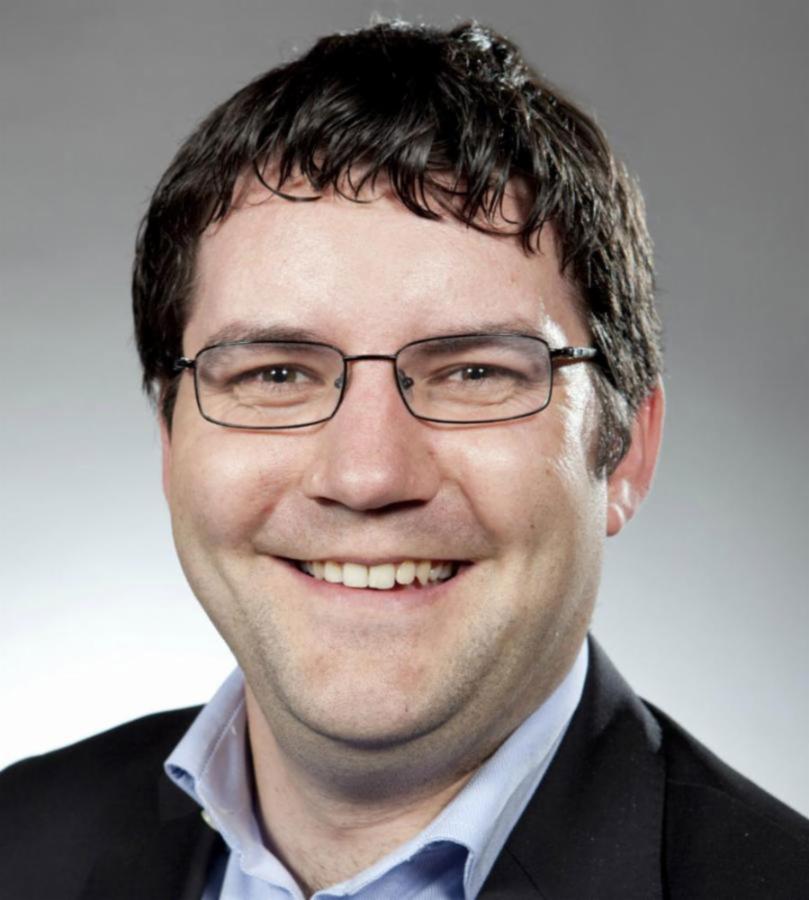 David Monger is a senior lecturer in the History Department at UC. He teaches about revolution, war, and modern world history, and his research focuses on propaganda and patriotism in First World War Britain. 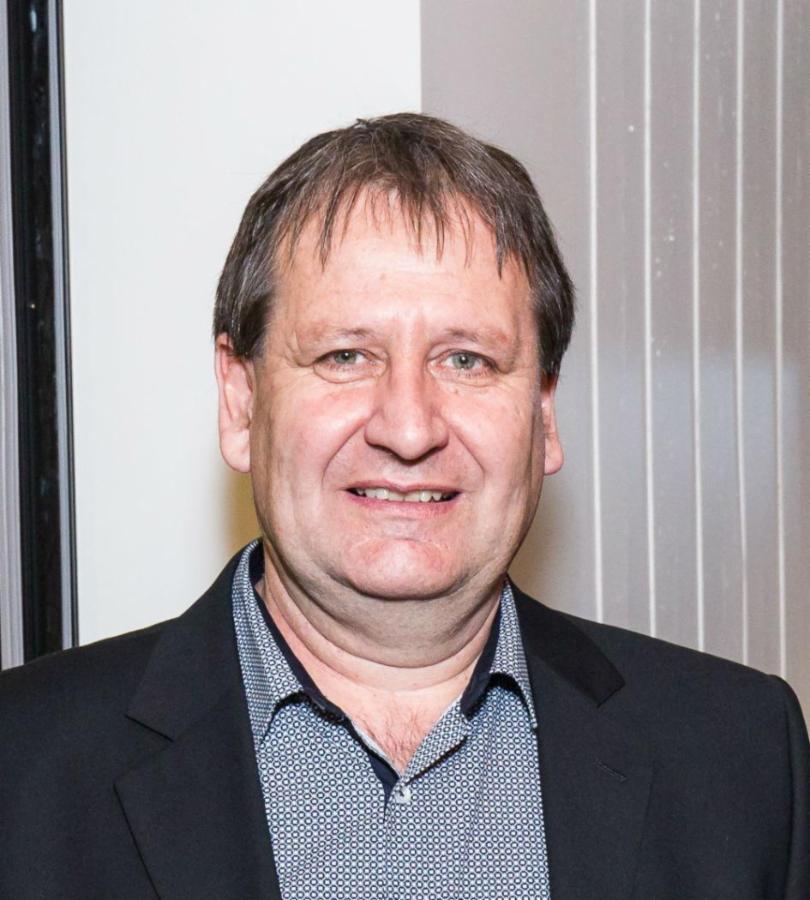 Gary Morrison is a senior lecturer in the Classics Department at UC.He teaches the Department’s Roman History Courses, as well as Beginner Ancient Greek. His research focuses on Roman Social History, in particular the reality of living in the ancient world. 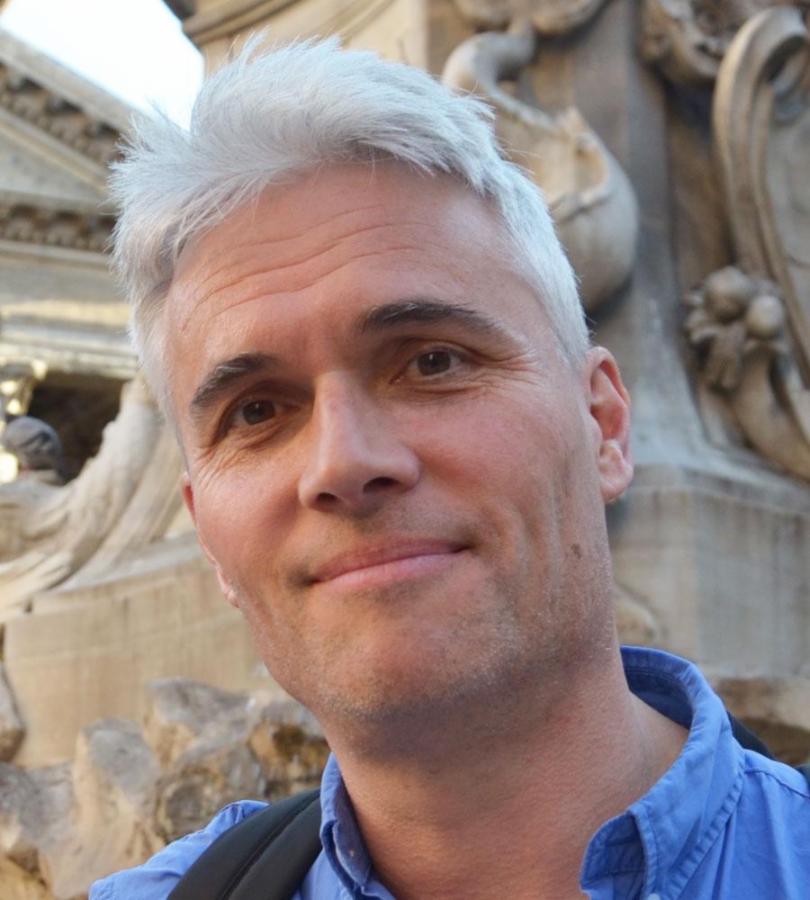 Patrick O'Sullivan an associate Professor in the department of Classics at UC. His teaching focuses on Archaic and Classical Greek intellectual and cultural history.

He can give talks on: Greek mythology (especially epic poetry and Troy), ancient Greek theatre, philosophy (Socrates, et al.), religion and atheism in antiquity, ancient sport (including the Olympic games), and Greek and Roman art. 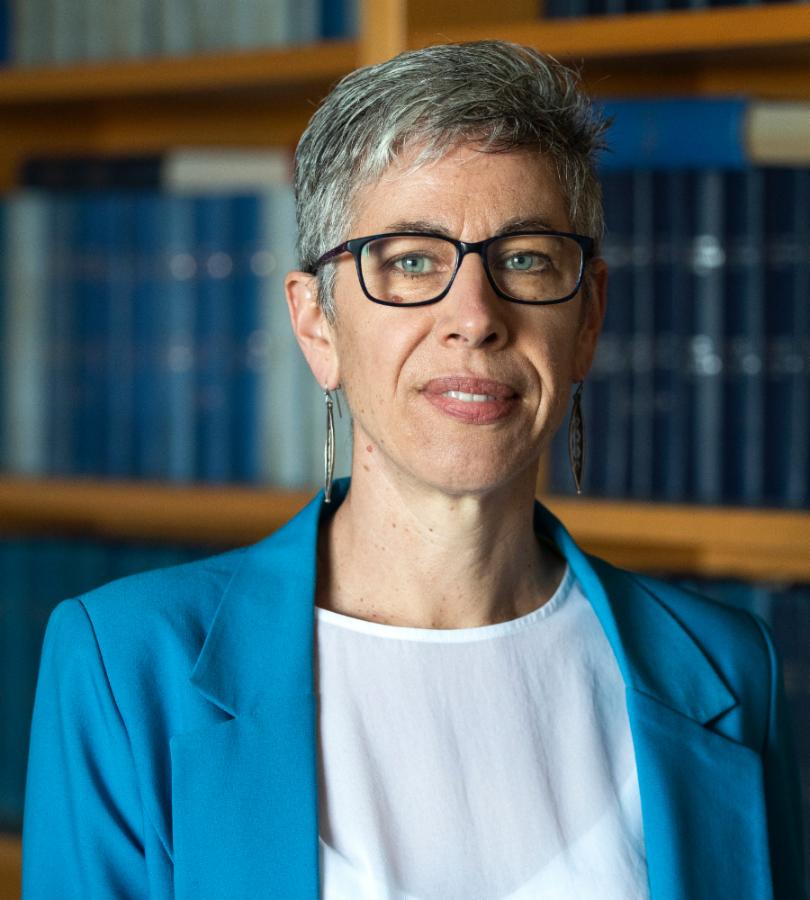 Dr Tara Ross is a senior lecturer and head of the journalism programme at the University of Canterbury. She was an award-winning senior newpaper reporter and has worked as both a freelance writer and editor. Of Pākehā and Tuvaluan descent, her research centres on journalism, diversity issues, ethnic minorities and Pacific media. She is a research fellow with the Macmillan Brown Centre for Pacific Studies. 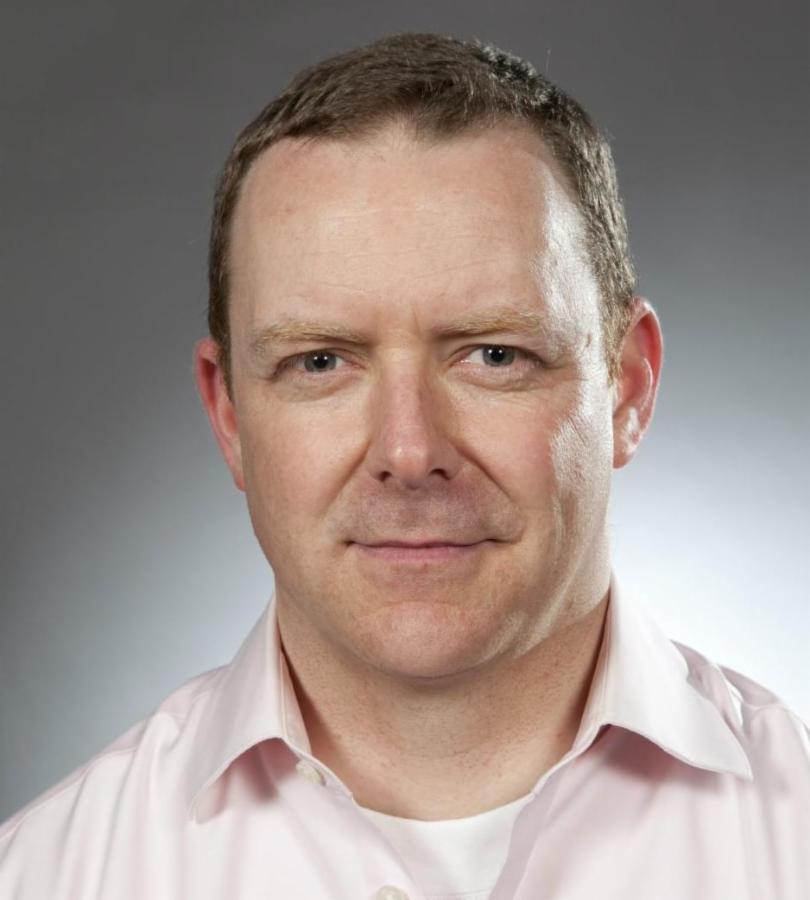 Dr Nicholas Wright is a lecturer in UC’s English Department. He teaches a host of courses that range across poetry and fiction in the American and New Zealand traditions, but also teaches courses dedicated to the study of the novel and the short story. If there is a particular text or topic you’d like him to address with your class, please indicate this in your request.

Organise a speaker visit for your school

Send us an email
Back to top