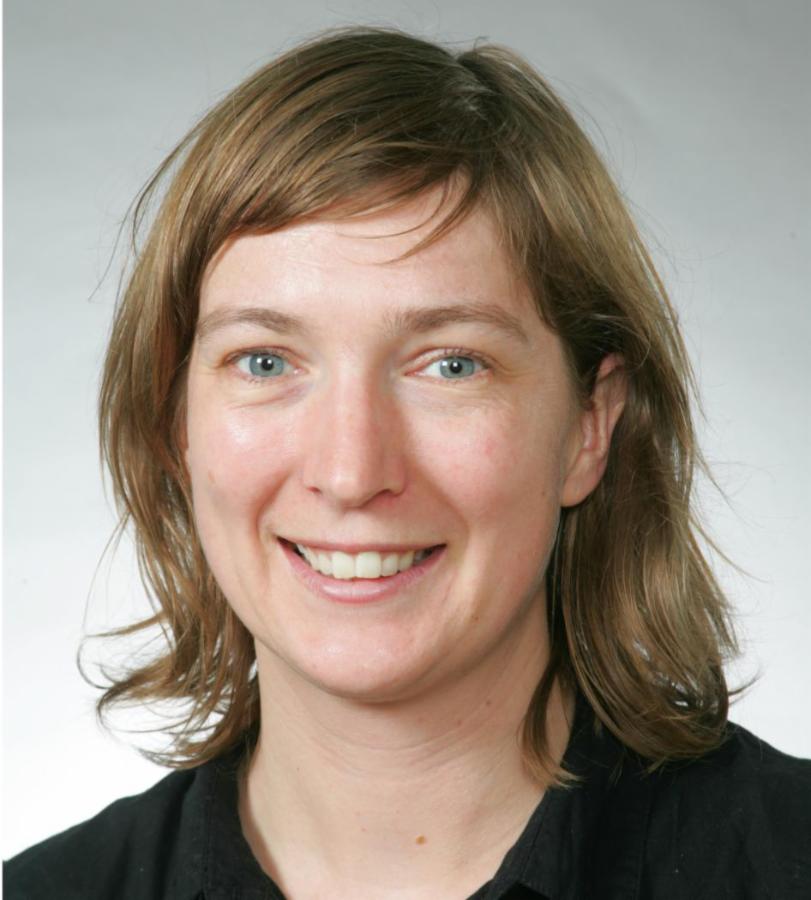 I am currently working on research into the representation of regions in New Zealand television and web series, as well as media art and surveillance, media memory, and representations of wireless communication in film and television

I have completed a few strands of research relating to media practice in post-quake Christchurch:

With colleagues form Media and Communication, Digital Humanities, and the CEISMIC archive, I received a University of Canterbury Arts Research Challenge Grant in August 2014, which enabled us to purchase 963,000 tweets relating to the Christchurch earthquakes and aftershocks. From that dataset I am currently researching how people used and referred to radio in the periods after the earthquakes.

I have been studying the experiences of Christchurch radio stations after the 2010 and 2011 earthquakes, supported by the UC CEISMIC fund. This includes research into radio, space and memory in post-quake Christchurch.

I was co-director of 'Mesh Cities: Christchurch', a research project by the ADA Network into the role of media art in the transitional city, which was supported through 2013 and 2014 by Creative New Zealand.

My research interests focus on the intersections between media technologies and social and cultural practice, in areas such as broadcasting and social media. I am particularly interested in creative uses of technologies in visual and sound arts and experimental music; the conceptualisation and use of radio spectrum and wireless technologies; the use of online tools in creative collaborations and connections; and the creation, use and documentation of FLOSS (Free, libre, open source software).