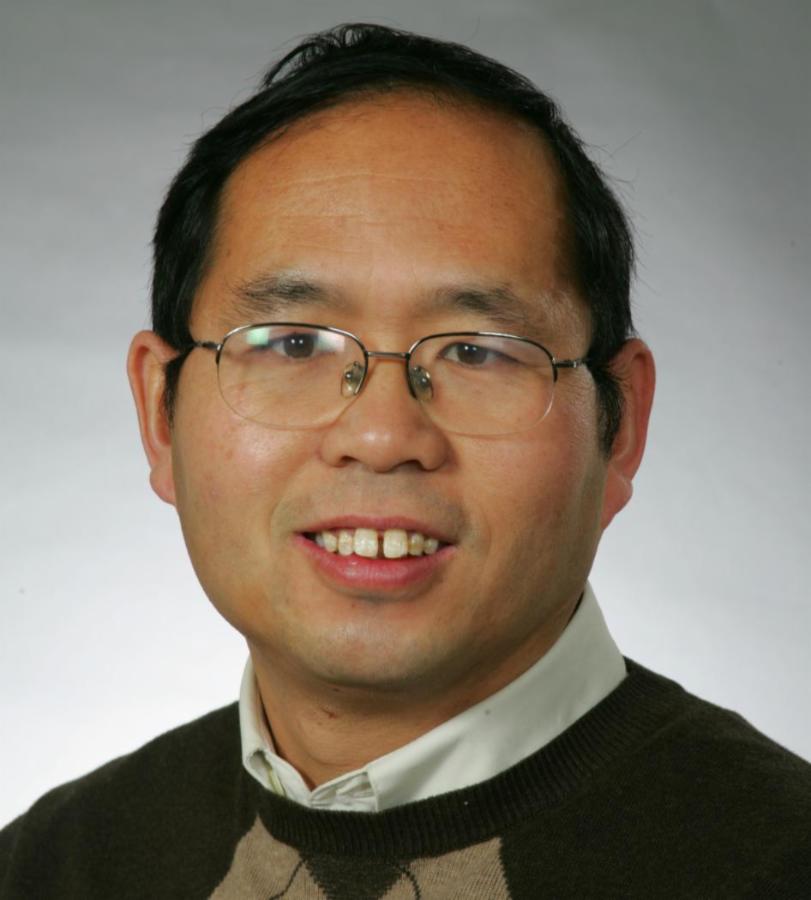 Zhifang has been conducting fieldwork in North China, looking at changes in family and marriage, kinship relations, religious practice, and the dynamics of economic development and environment in local communities. At the same time, Zhifang has been conducting visual ethnographic researches, in collaboration with colleagues at University of Southern California and California State University, Long Beach.

Zhifang’s research interests include kinship and family (especially changes under the conditions of modernity and postmodernity), visual anthropology, Societies in China and East Asia, economic development and rural ecology, religion and modernity, and globalization and transnational flow of people and ideas.