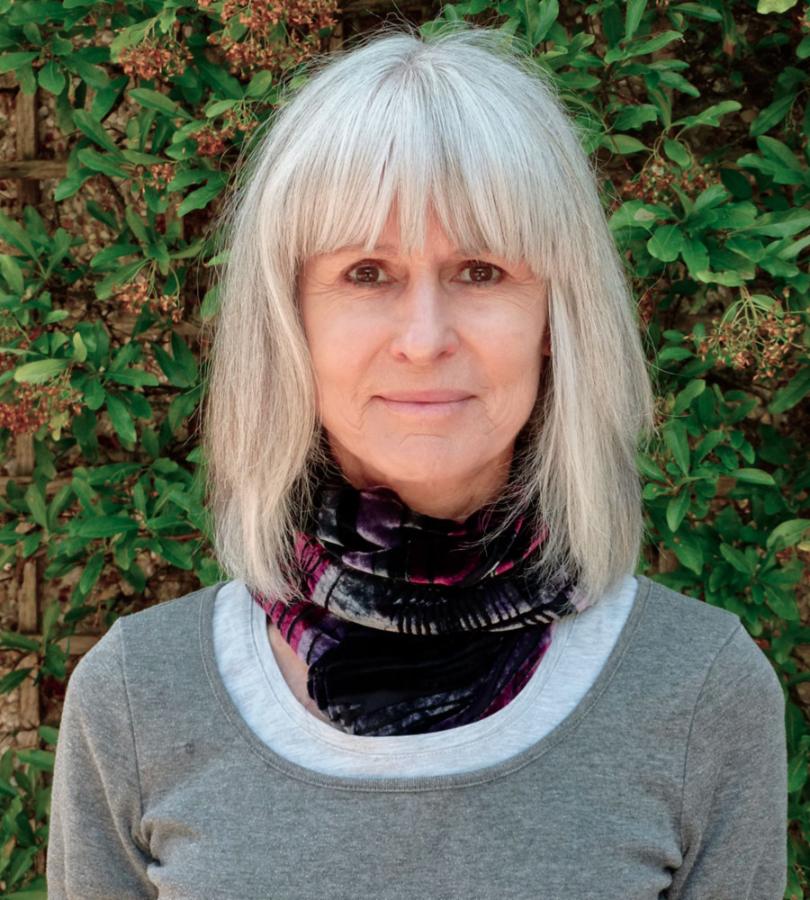 Currently: 1) Jean Baudrillard and the sacrificial, 2) work on non-dualism and language - is consciousness a 'problem'?

Victoria’s fields of research and teaching are interdisciplinary with a focus on psychosocial studies. Her major interests include critical theory, the work of Jean Baudrillard, gender, and research in health and medicine.
Victoria has been the recipient of research grants from the Health Research Council of New Zealand and the Marsden Fund of the Royal Society. She held the Maria Goeppert Mayer International Guest Professorship in Interdisciplinary Research on Women and Gender at the University of Oldenburg, Germany; visiting scholar positions at the University of Toledo, US; the Wellcome Institute for the History of Medicine, London; the Nuffield Department of Obstetrics and Gynaecology Research Unit, University of Oxford; and a three-year term as Adjunct Professor at University College Cork during which she was also a Board member of Moral Foundations of Economy and Society Research Centre, UCC and WIT, Ireland.
Victoria’s writings are on topics related to the work of Jean Baudrillard, Lacanian psychoanalysis, psychosocial health and embodiment, and discourses of DNA as evidence in the forensic context. She has numerous articles and book chapters on various aspects of social and critical theory, and research investigating the interface of social discourse and medicine.
Recent publications include: 'Baudrillard and Lacanian Psychoanalysis' (2022, Routledge), an article outlining a psychosocial interrogation of 'Alzheimer's disease' (2019), and 'Lacanian psychoanalysis and the English Language' (2019), Lacunae: International Journal of Lacanian Psychoanalysis, 19: 38-53.
Current work: 1) article on Baudrillard and the sacrificial, and 2) work on non-dualism and language - is consciousness a 'problem'?.