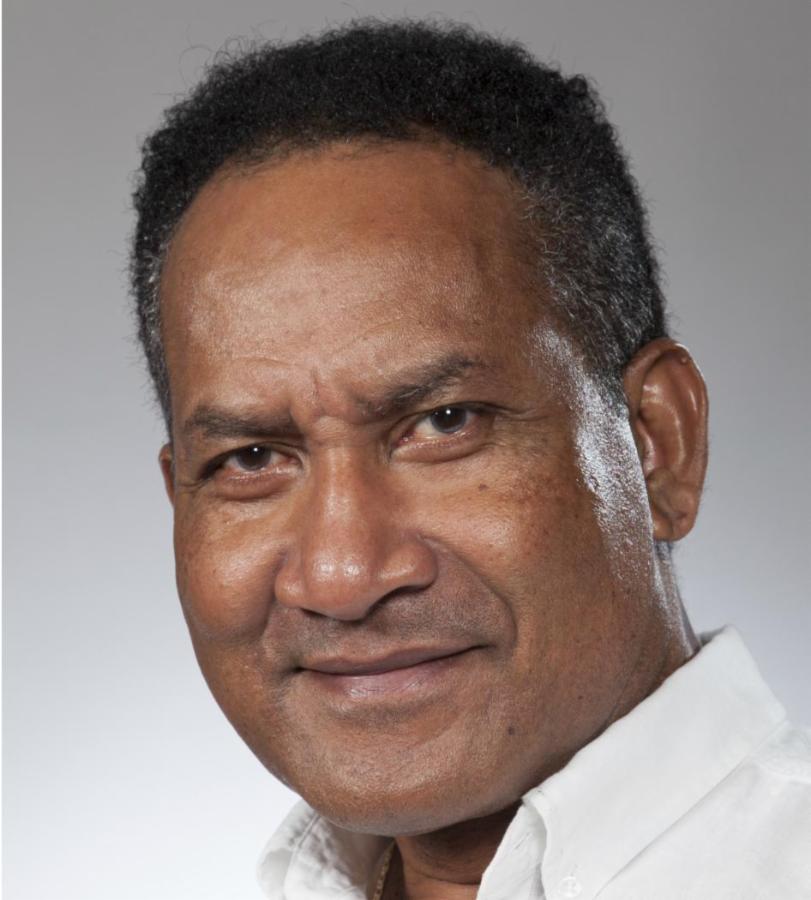 Professor Steven Ratuva, a political sociologist, is Director of the Macmillan Brown Centre for Pacific Studies and Professor in the Department of Anthropology and Sociology at the University of Canterbury. He is former Fulbright Professor at the University of California (LA), Duke University and Georgetown University. He is also a recipient of a number of research awards such as Marsden and NZ Health Research Council grants.

He is Chair of the International Political Science Association research committee on Security, Conflict and Democratization and former President of the Pacific Islands Political Studies Association. He is an interdisciplinary scholar with expertise in sociology, anthropology, political science, development studies, economics, philosophy and history. With a PhD from the Institute of Development Studies (University of Sussex), he has published widely on development, conflict, political change, coups, social protection, elections, ethnicity, security, military, affirmative action, gender and nationalism.

He is consultant for a number of international agencies and leader of a number of international research teams including the Palgrave Handbook on Ethnicity, the largest project on ethnicity ever. He is invited globally to give talks and provide advice on a range of issues. He is also founder and editor-in-chief of the Pacific Dynamics: Journal of Interdisciplinary Research. Prof Ratuva has worked in a number of universities including University of Sussex, University of the South Pacific, Australian National University and University of Auckland as well as visiting fellow in a few other universities around the world.