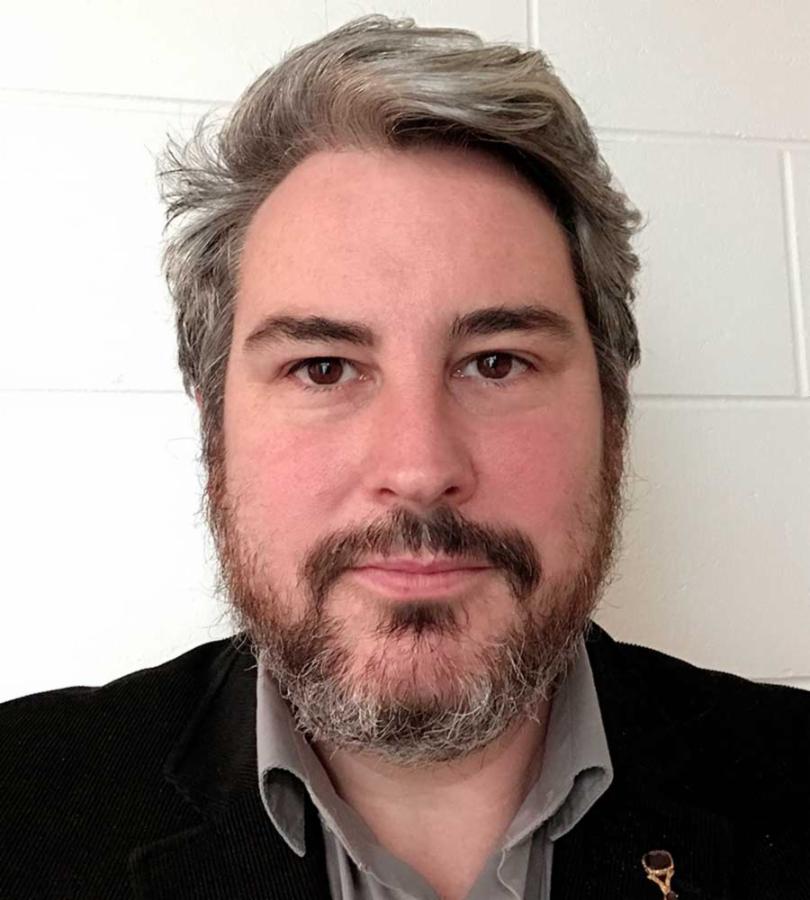 I have a passion for the arts and actively support and encourage all students through research-informed teaching.

Born in Gore, New Zealand in 1976, and graduated with an MFA from the University of Auckland’s Elam School of Fine Arts in 2003. Steve Carr was the co-founder of the Blue Oyster gallery in Dunedin and board member of Auckland’s Artspace (2002-04).

Carr has long been fascinated by magical moments of material transformation. Over a career spanning two decades, his preoccupation with controlled experiments, processes and outcomes have manifest primarily through sculpture, moving image, and photography. Somewhat banal events, such as paint-filled balloons popped with a needle or a bubble meeting its demise on the tip of a cactus, are brought to life in real time, slow motion, loops and time lapse. Fundamentally, Carr’s practice seeks out the possibilities of the medium beyond the confines of linear narratives, with story arcs culminating in moments of subtle, humorous, and sometimes intense transformation.

Steve Carr currently lives and works in Christchurch, New Zealand and is represented in New Zealand by Michael Lett, Auckland and in Australia by STATION, Melbourne/Sydney. He has been a Senior Lecturer in Film at Ilam School of Art since 2016.