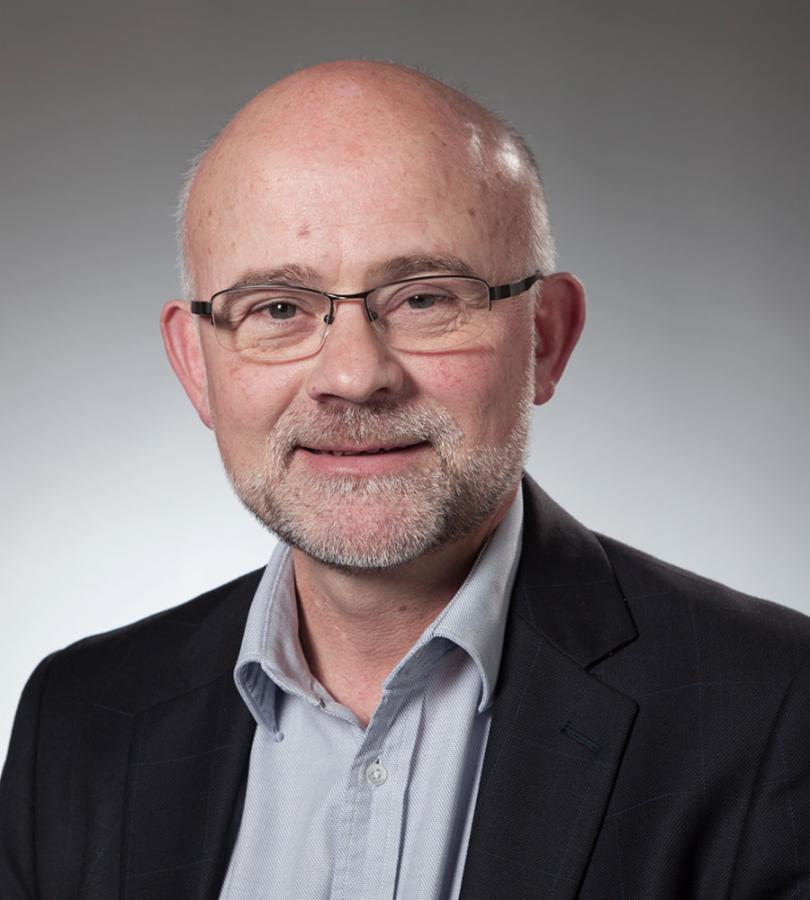 Paul Millar is Deputy Pro-Vice-Chancellor of the College of Arts and Head of the School of Humanities and Creative Arts. He is also Professor of English with extensive publications in New Zealand Literature, particularly the poetry of James K. Baxter. His literary biography of novelist and cultural commentator Bill Pearson was a finalist in the 2011 New Zealand Book Awards. Millar has long been involved in Digital Humanities projects and research. In 2001 he co-founded VUW's New Zealand Electronic Text Collection. At UC he has led the establishment of New Zealand's first Digital Humanities teaching programme. Following the 2010/2011 Canterbury earthquakes he led the development of the CEISMIC Canterbury Earthquakes Digital Archive (www.ceismic.org.nz), a cultural heritage database that collects stories, images and media about the earthquakes' impacts for the purposes of commemoration, teaching and research. With over 250,000 items already collected, this project is one of the largest and most innovative of its kind in the world. To date it has won three awards: in 2012 a Windows 8 web application built around CEISMIC won Microsoft’s ‘Humanising Data’ competition; in 2013 CEISMIC was awarded the Digital Humanities Award for ‘Best DH Project for Public Audiences’ (2013), and in 2014 CEISMIC won the New Zealand Open Source Award for the outstanding use of free and open source software in a project for social services, charities and community organizations.