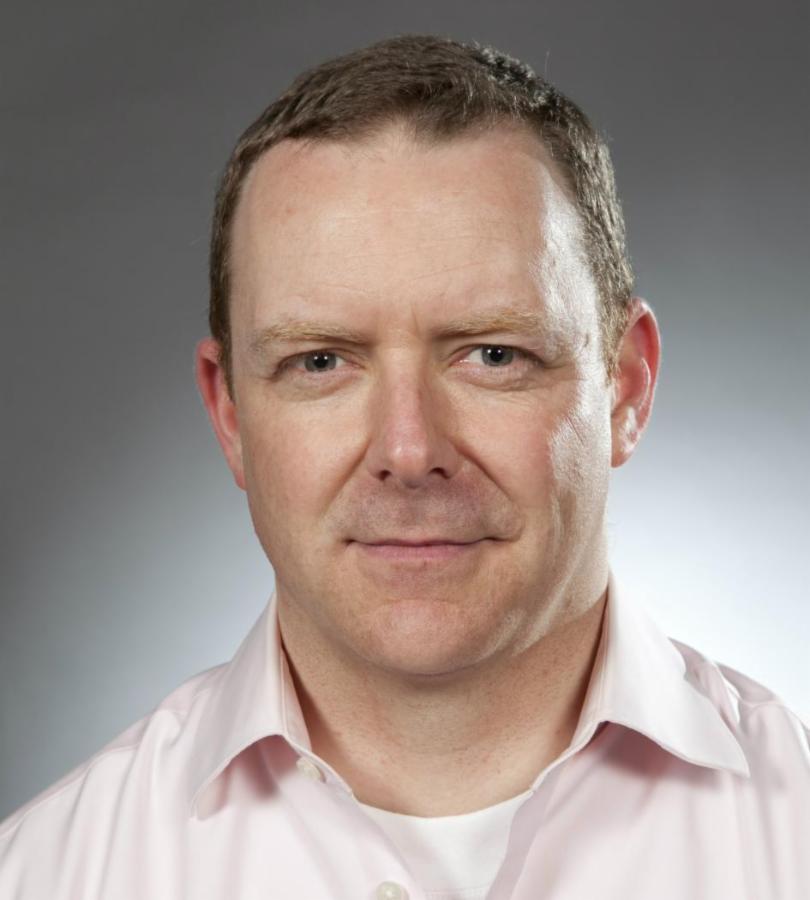 My M.A. thesis examined the novels of Damien Wilkins, and sought to place him within the context of international trends in poststructuralist and postmodern thought. An extract from this thesis was published as a chapter in Floating Worlds. Since then I have published articles on poets such as Tusiata Avia, James Brown, John Newton and Bill Manhire, and a book chapter on James K. Baxter. The major theme of my continuing research remains the influence of the literary-theoretical problem of romanticism in the context of contemporary New Zealand literature—specifically, literature written after 1984 and in the era of so-called late capitalism and neo-liberalism. The book chapter (Quarrels with Himself, 2017) on James K. Baxter’s criticism of poetry seeks to seed this analysis in a progenitor figure; while my essay on Carl Shuker’s novel Anti Lebanon draws attention to romanticism as a problem interconnected with the force of neo-colonial globalisation. My current book project is a collection of essays on a selection of New Zealand poems published after 1984, modelled on Steph Burt’s successful The Poem is You (2016), to be titled Stepping Out the Distance. My other major area of research is twentieth-century and contemporary American fiction. I intend to update and convert my dissertation (Tendering the Impossible: The Work of Irony in the Late Novels of Don DeLillo) into a monograph on Don DeLillo. The book will develop readings I've made of DeLillo's novels that point to the emergence of a philosophy of language, and from this, a philosophy of literature within the context of late capitalism.