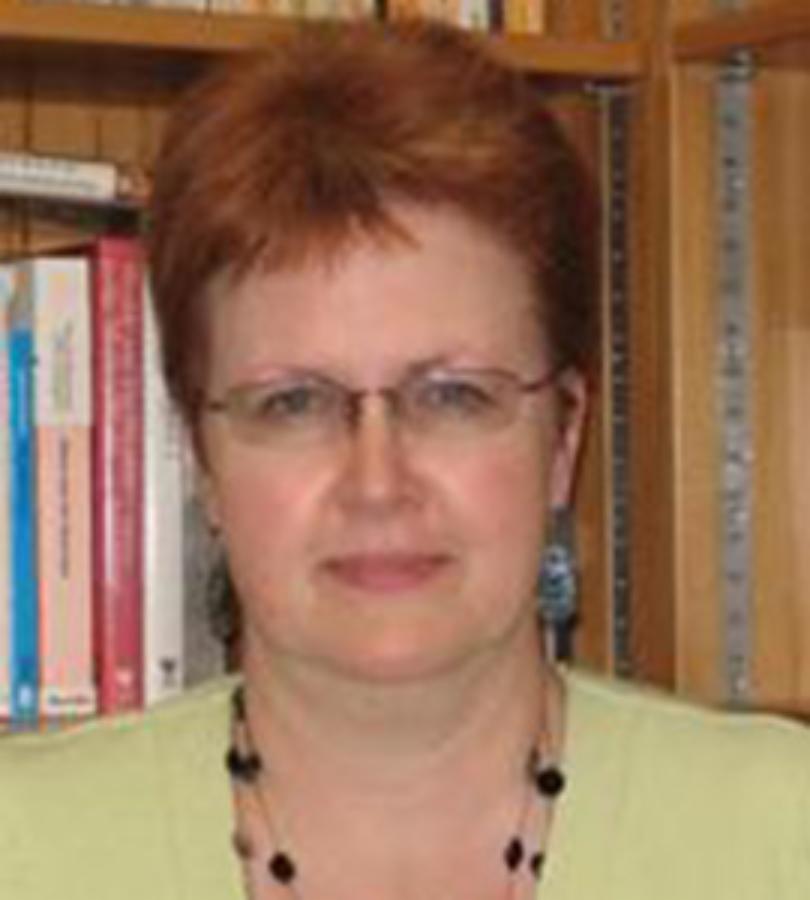 My first book, 'Gilded Prostitution: Money, Migration and Marriage, 1870-1914' (Routledge, 1989) was a study of transatlantic relations and culture focusing on American women who married into the British peerage. I followed this up with a study of American women in the bourgeois elite, concentrating on New York City and drawing upon the fiction of Edith Wharton, entitled Displaying Women: Spectacles of Leisure in Edith Wharton’s New York (Routledge, 1998). My current book project, Whiteness and Politeness: The Racialization of Civilization, 1880-1930, is another venture into the cultural history of the period and examines travel literature, etiquette manuals, and novels of manners as a way of understanding how the American bourgeois elite conceptualized national identity at a time of fraught racial tensions.