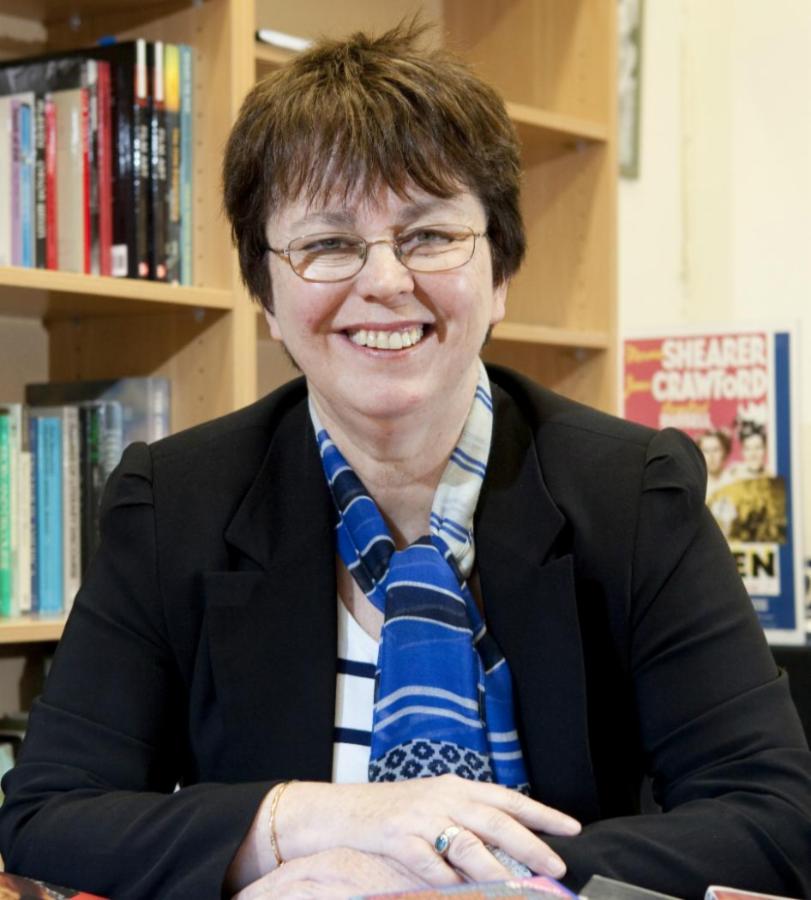 Senior Lecturer Above the BarMary Wiles

My primary area of research involves the study of continental film theory and postwar French cinema. My book, Jacques Rivette (Illinois UP, 2012), is an auteur study that focuses on theatricality in the films of this important French New Wave filmmaker. More recently, I edited a commemorative journal issue addressing the work of Rivette and experimental filmmaker Chris Marker. I have published essays in journals and edited collections on avant-garde theatricality, adaptation, queer and feminist theory. My current research focuses on the manner in which the coming-of-age narrative of girlhood overlaps with themes of race and nationalism in films from New Zealand and France.

My teaching and supervision reflects these research interests: French and other New Wave cinemas, film genre and in particular, the coming-of age subgenre, women filmmakers and feminist film theory.