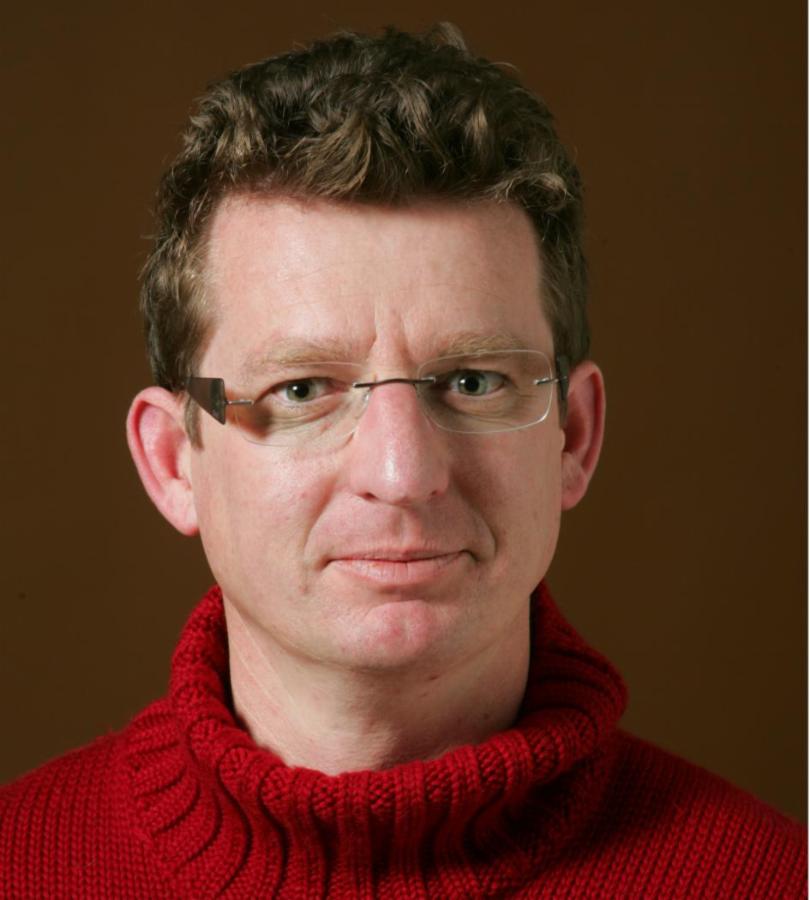 Lindsey MacDonald defended his PhD thesis ‘a political philosophy of property rights’ in December 2008 and then joined the Department of Political Science at the University of Canterbury, New Zealand. Lindsey had previously lectured for the indigenous studies programme at Canterbury (2003-7), and the political science programme at Auckland University (2003). Before returning to University, Lindsey worked at Te Puni Kokiri (Ministry of Maori Development) 1996-7, and at the State Services Commission between 1998-2001. Since 2001 he has consulted to various government departments on issues ranging from Machinery of Government issues to the implications of the Treaty of Waitangi for government policy. He is the registered contact for the Wai 2237 claim on contemporary disparities in Maori Health which will be heard as part of the WAI 2575 Inquiry. He was chair of the University of Canterbury Human Ethics Committee (2013-16), on which he still sits, and is Chair of the pro bono New Zealand Ethics Committee which serves those researchers in New Zealand unable to access University ethics committees.