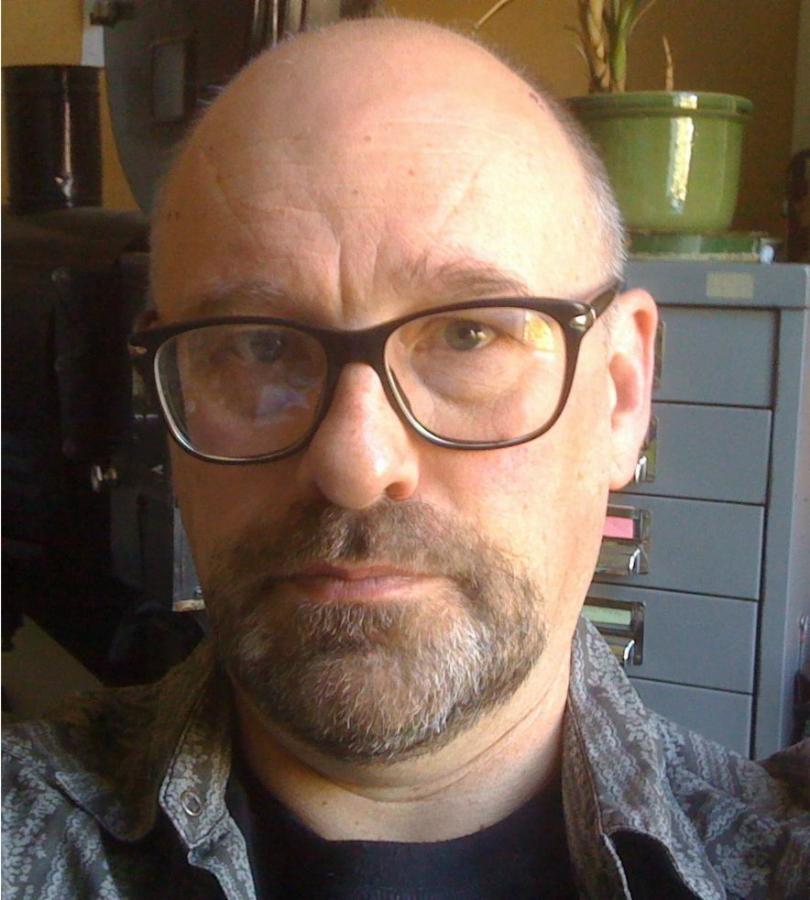 As a Film-maker and Musician for over 30 years my research interests span much of what might be described as 'time-based' art. I have in that time achieved critical acclaim for my work both Nationally and Internationally. I have collaborated with high-profile international and local artists/film-makers. As a respected member of the New Zealand film-making community I have been a Creative New Zealand panelist and committee member of numerous film organisations and events. Research interests include film theory and the history of film (New Zealand and international), and all facets of film-making directing and producing, as well as new technologies.