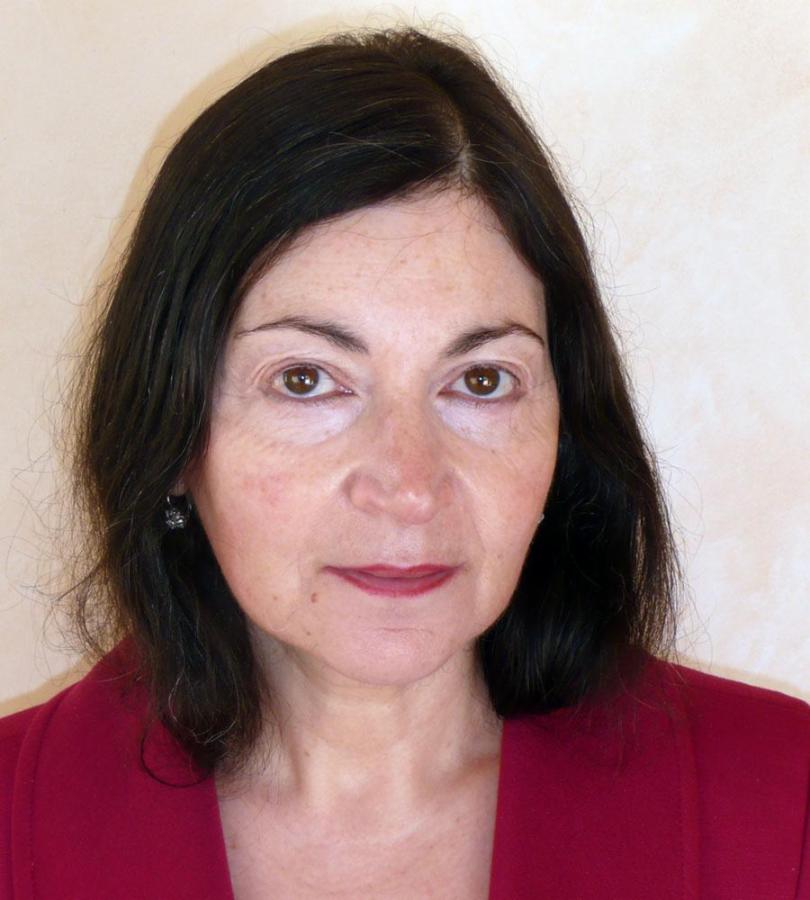 Research interests include cultural history, nineteenth-and-twentieth century Russian and European literature and history of ideas. I have also published extensively on socio-political aspects of contemporary Russian culture, with special reference to the discourse of the ethnic Other. I am interested in the representation of Jewish alterity in cultural discourse. I have also published on the discourse of species and the representation of human-animal relations from the 19th century till present. My latest research relates to embodied differences and materiality.