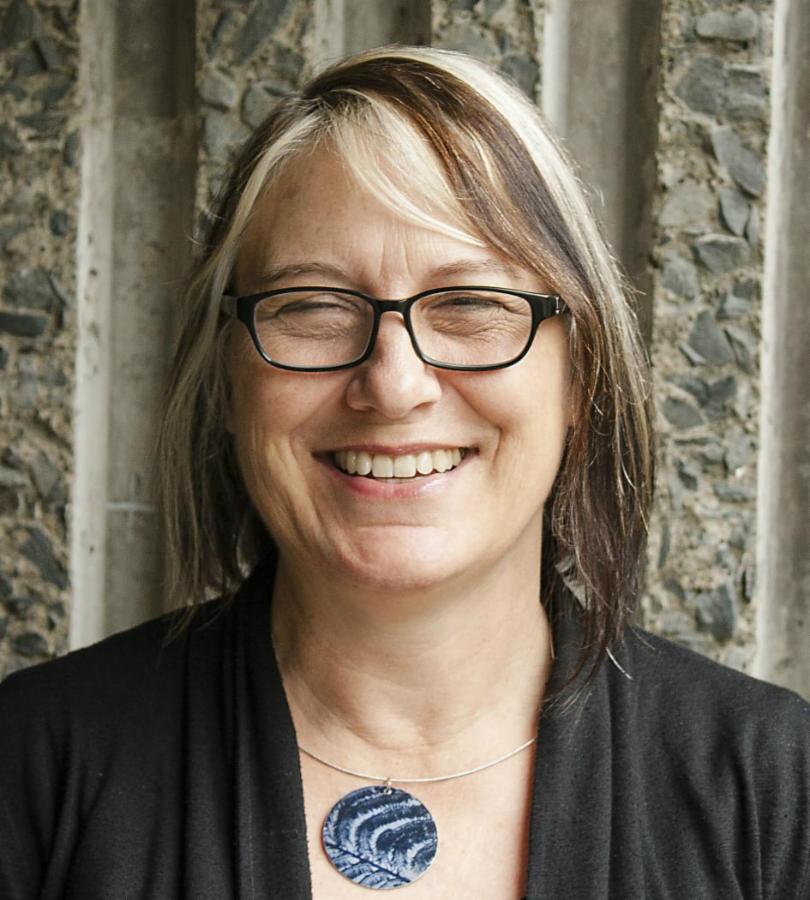 Now more than ever we need to think critically and approach our choices creatively, conscious of how we are (in the world and in ourselves).

Glenda was awarded a PhD in Music by the University of Auckland in 2006 for her analytical thesis "Exploring Notions of National Style: New Zealand Orchestral Music in the Late Twentieth Century". Earlier achievements include an MMus (1st class) in Composition from the University Of Auckland (1986).

Glenda was President of CANZ (the Composers Association of New Zealand) from 2007 – 2017. In 2019 she was elected first female President of the ISCM (International Society for Contemporary Music), an organization dating back to 1922. Earlier appointments included time on the ISCM Executive Committee (including Vice-President from 2016) and four years as Treasurer of the NZSME (New Zealand Society for Music Education).

Glenda’s compositions have been performed in Australasia, the US, Canada and the UK. She was a member of the National Youth Choir of NZ, the Academy of St Martin-in-the-Fields chorus in London and the Britten Singers (formerly BBC Northern), and enjoys performing as a piano improviser.