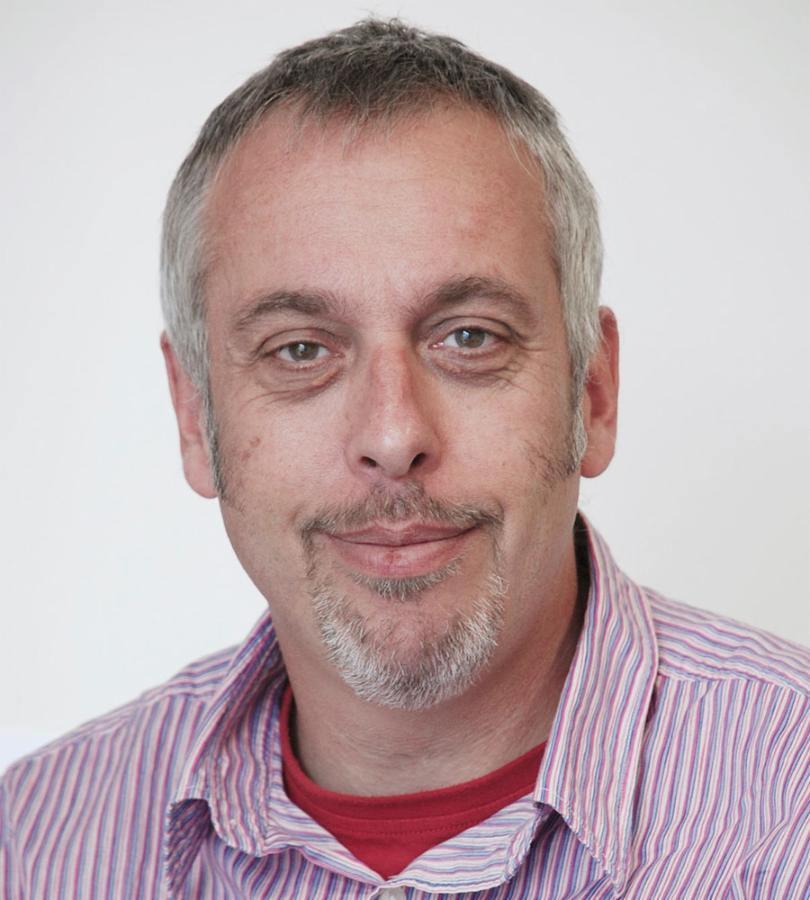 Bruce Russell is an internationally-known improviser and writer working in the field of sound. His practice includes live performance and electro-acoustic/installation work, and unifies theory and practice to a very considerable extent. He has been active since the 1980s in independent music production and distribution (Xpressway and Corpus Hermeticum), critical writing (The Wire), essay writing on sound subjects, and live performance (the Dead C., A Handful of Dust). He has contributed articles to The National Grid, and also published several books on sound, including editing the Audio Foundation's guide to experimental sound in New Zealand/Aotearoa Erewhon Calling. He is currently working with Luke Wood on a book examining the enduring cultural significance of vinyl records in the 21st century.

Bruce has been employed by both the University of Otago and Ara Institute of Canterbury, teaching in Marxist philosophy and information design, and has managed the School of Art and Design at the latter since 2012. While there he has re-written their Bachelor of Design degree and helped establish post-graduate delivery in creative industries. He has assisted Creative NZ as a peer assessor for project applications and moderates post-graduate studies in Design at Otago Polytechnic. His doctorate in fine art was gained from RMIT University, Melbourne, and looked at the social value of sound improvisation, attempting to construct a social ontology of this emergent practice.

He collaborates widely with artists and designers, in addition to participating in several long-running performing groups, the most widely-known of which is the Dead C. This group has recorded over 30 albums and has performed frequently at international festivals since 2002. In addition Bruce uses photography extensively in his design practice, which grows out of his engagement with music production. Recent collaborators include Delaney Davidson, Jason Greig, Alastair Galbraith, Luke Wood, Noel Meek, Lasse Marhaug, and Jeff Henderson.