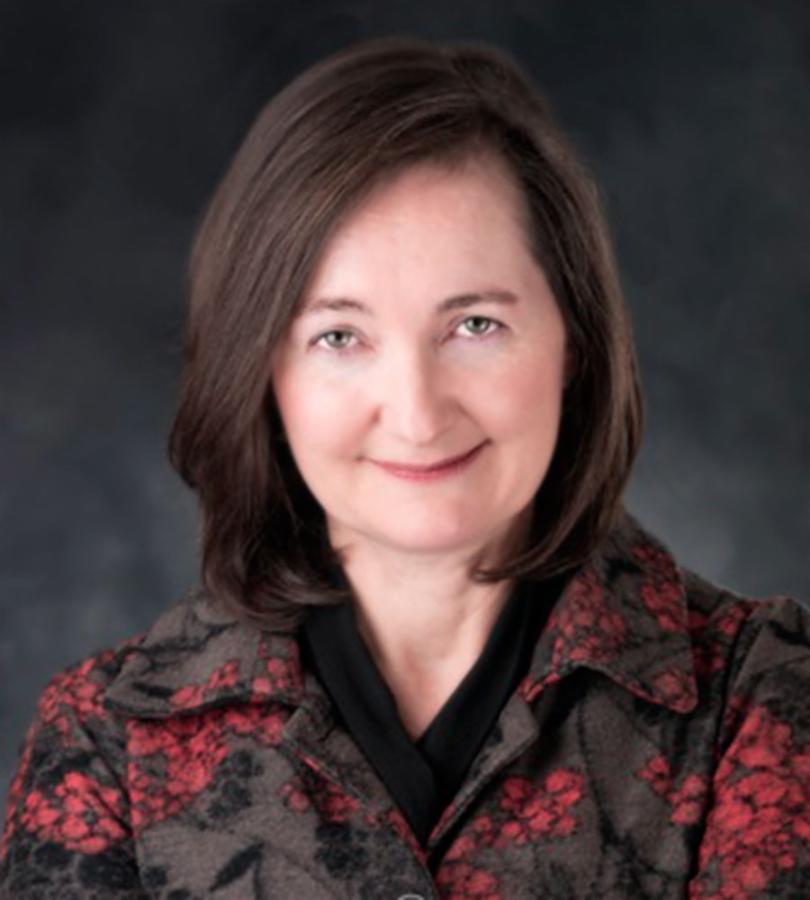 Professor Anne-Marie Brady's groundbreaking, policy-relevant, research demonstrates the important role of the academic as "critic and conscience" in a modern democracy.

Professor Brady is a specialist of Chinese politics (domestic politics and foreign policy), polar politics, China-Pacific politics, and New Zealand foreign policy. She is a fluent Mandarin Chinese speaker. She is founding and executive editor of The Polar Journal (Taylor and Francis Publishers). She has published ten books and over fifty scholarly papers. She has written op eds for the New York Times, The Guardian, The Australian, Sydney Morning Herald, The Financial Times, among others.

In addition to her duties at the University of Canterbury, Professor Brady holds a number of honorary positions. She is a Global Fellow at the Woodrow Wilson Centre in Washington DC and a Senior Fellow at the Australian Strategic Policy Institute. In 2014 she was appointed to a two-year term on the World Economic Forum's Global Action Council on the Arctic. She is an advisor to the Inter-Parliamentary Alliance on China (IPAC).